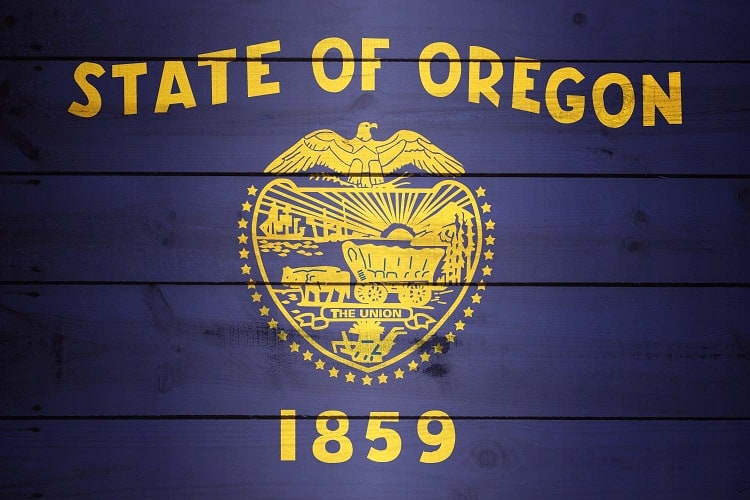 Another state down. Moments ago, a federal judge struck down Oregon’s 2004 same-sex marriage ban.

U.S. District Judge Michael McShane decided not to stay his opinion either, which means gay couples can start marrying immediately.

“Because Oregon’s marriage laws discriminate on the basis of sexual orientation, the laws violate the Equal Protection Clause of the Fourteenth Amendment to the United States Constitution,” U.S. District Court Judge Michael McShane wrote in his ruling, echoing the same constitutional argument nearly every other judge has used in striking down gay marriage bans.

“On this issue of marriage I am struck more by our similarities than our differences,” he continued. “I believe that if we can look for a moment past gender and sexuality, we can see in these plaintiffs nothing more or less than our own families. Families who we would expect our Constitution to protect, if not exalt, in equal measure. With discernment we see not shadows lurking in closets or the stereotypes of what was once believed; rather, we see families committed to the common purpose of love, devotion, and service to the greater community.”

This is the 17th consecutive victory in state and federal court for marriage equality since the U.S. Supreme Court ruled in Windsor v. United States last June.