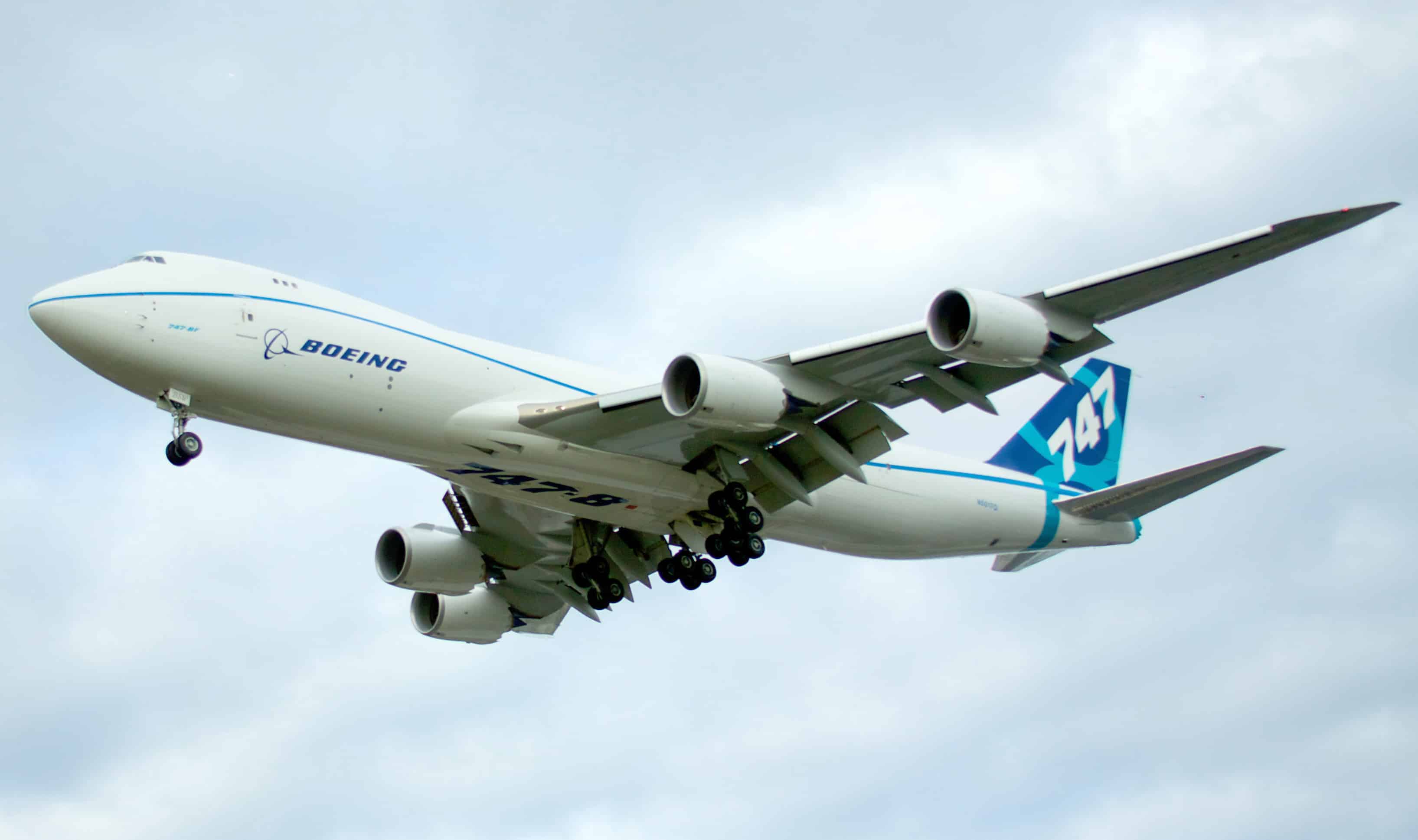 The government of California announced that the treasury of the Golden State will no longer pay for state-funded travel to Oklahoma.

The ban comes in response to Oklahoma’s controversial LGBTQ anti-adoption bill, which is widely seen as homophobic. The bill gives religious adoption agencies the right to discriminate against prospective LGBTQ parents.

The statute was passed and signed by the government of Oklahoma in May.

According to The Hill, the Attorney General of California, Xavier Becerra, said that “California taxpayers are taking a stand against bigotry and in support of those who would be harmed by this prejudiced policy.”

The move is in accordance with a California law passed by the state in 2017.

Under those rules, the attorney general of California is directed to maintain a list of all states which discriminate on the basis of sexual/gender identity/gender expression.

The government of California is required to maintain a travel ban regarding said states, for as long as those policies are in force.

Anti-LGBTQ adoption laws have been instituted in eight other states, including Texas.

Equality California Executive Director Rick Zbur issued a statement: “Every child deserves a loving, supportive family, and it’s neither pro-child, nor pro-family, for Oklahoma to deny them one.”

According to Think Progress, Cynthia Reid, an official with the Chamber of Commerce in Oklahoma City, said “business leaders in her organization had opposed the anti-gay adoption law, in part out of concern over possible boycotts.”

A spokesperson for Oklahoma governor Mary Fallin reported government indifference to the ban. The Oklahoma law will go into effect on June 22.