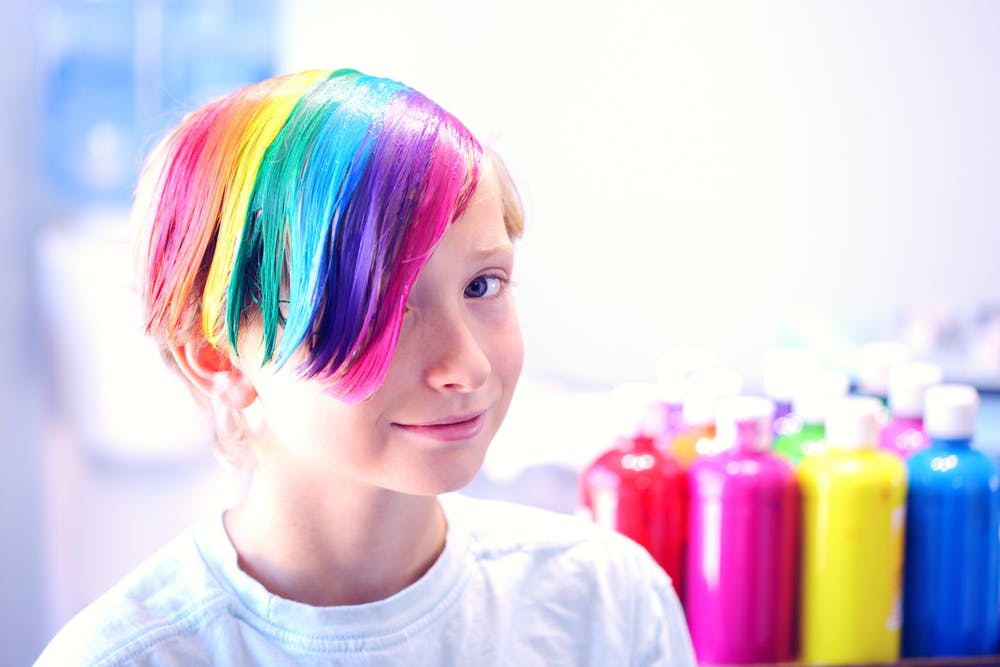 Calling transgender youth by their chosen name can reduce their chance of dying by suicide by as much as 65 percent, according to the Journal of Adolescent Health.

In a study of 129 transgender and gender nonconforming youth, those who were able to use their own name in all situations were found to have 71 percent fewer indications of severe depression, 35 percent less thoughts of suicide, and 65 percent less attempted suicides than those who couldn’t.

These results show the positive effect of using the chosen name of a transgender individual on their mental health, according to study author Stephen T. Russell.

“We showed that the more contexts or settings where [trans youth] were able to use their preferred name, the stronger their mental health was,” Russell said. “It’s practical to support young people in using the name that they choose. It’s respectful and developmentally appropriate.”

Similar studies have yielded similar results. In a 2014 study entitled “Suicide Attempts among Transgender and Gender Non-Conforming Adults” done by the Williams Institute, it was found that 41 percent of transgender people attempt suicide.