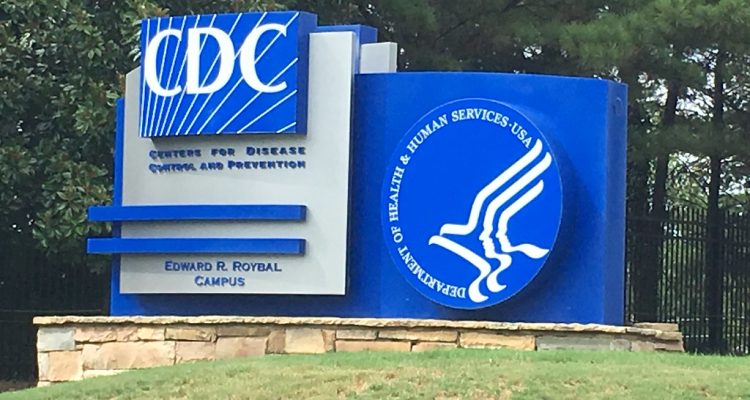 "CDC" by Raed Mansour is licensed under CC BY 2.0.

The Centers for Disease Control & Prevention is now echoing the controversial call for men who have sex with men to limit their sexual partners amid the monkeypox outbreak.

The agency made the call as part of new comprehensive monkeypox guidance issued on Friday, which lists “limit your number of sex partners to reduce your likelihood of exposure” as among several ways to reduce risk, with vaccination at the top of the list.

“Vaccination is an important tool in preventing the spread of monkeypox,” the guidance says. “But given the current limited supply of vaccine, consider temporarily changing some behaviors that may increase your risk of being exposed. These temporary changes will help slow the spread of monkeypox until vaccine supply is adequate.”

The call to limit partners was previously made by the World Health Organization and has been controversial as observers say it may stigmatize sex among gay and bisexual men, who are disproportionately affected by monkeypox.

Demetre Daskalakis, deputy director of the White House task force on monkeypox, outlined the new guidance on Friday in a conference call with reporters.

Asked by the Washington Blade whether the Biden administration agrees with WHO about the need for men who have sex with men to limit their sexual partners, Daskalakis alluded to the multi-faceted aspects of the CDC guidance.

“It mentions that folks should consider reducing multiple partners and anonymous new partners as one strategy to prevent exposure to monkeypox,” Daskalakis said. “So I think really, there’s a broad range, and I think one of the things that’s really important about the CDC guidance is it’s designed to really meet people where they are and see what we can do to have individuals to create their own prevention plans, understanding that there’s not one answer for preventing monkeypox, that it requires a lot of domains to really achieve the goal of preventing new infections.”

Vaccinations for monkeypox are a key component of the CDC guidance, even though the limited availability has not kept up with the growing demand for the shots as the outbreak continues. Daskalakis conceded on the call there is “supply and demand mismatch” for vaccines, but maintained the Department of Health & Human Services announcement declaring monkeypox a public health crisis would be a tool to address the shortage.

A key concern among reporters on the call was the Biden administration not emphasizing the disease is almost exclusively at this point affecting gay and bisexual men, as well as concerns about stigma and misinformation about monkeypox.

Daskalakis, drawing on his experience as a medical expert during the HIV/AIDS crisis, emphasized stigma should play no part in messaging.

“I know from my own experience in public health and personally that stigma is actually what drives so much of infection and really creates false starts and false information that really gets people to go down paths that end up really vilifying people’s lives and behavior,” Daskalakis said. “And so, coming from the experience, both professionally and personally, it is my mission, to not allow stigma to be a part of this or any response that I work on.”