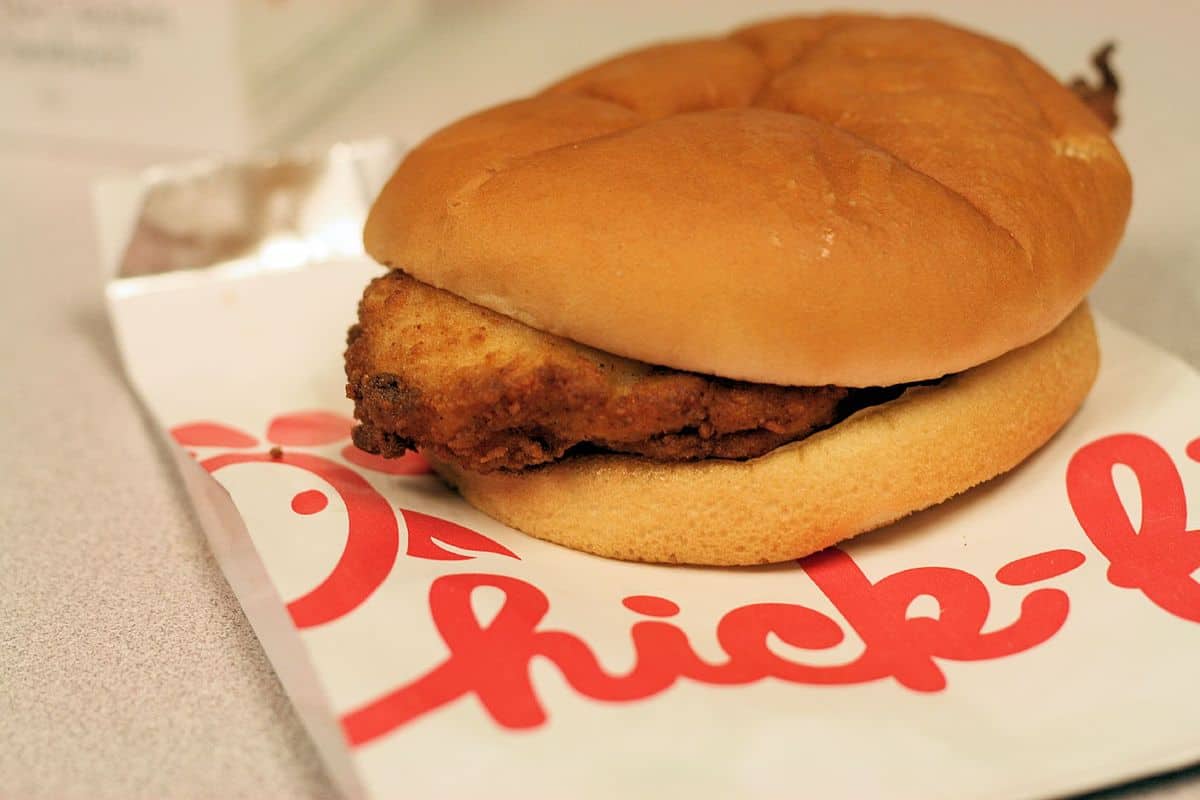 The Atlanta-based fast food chain has faced criticism over the years for anti-LGBTQ beliefs and donations. In 2017, the restaurant’s charitable arm donated almost $2 million to the Fellowship of Christian Athletes and the Salvation Army—both Christian organizations that have expressed anti-gay beliefs. This donation comes after the company’s CEO, Dan Cathy, said the company was against marriage equality in 2012.

Now, Chick-fil-A says they will no longer fund these organizations.

“We make multi-year commitments to both organizations and we fulfilled those obligations in 2018,” a Chick-fil-A spokesperson told the Thomas Reuters Foundations.

Chick-fil-A President and COO Tim Tassopoulos told Bisnow that the company was aware of the bad press they had received because of its past donations.

“There’s no question that we know that, as we go into new markets, we need to be clear about who we are,” Tassopoulos said. “There are lots of articles and newscasts about Chick-fil-A, and we thought we needed to be clear about our message. When there is a tension, we want to make sure we’re being clear. We think this is going to be helpful.”

According to a press release, Chick-fil-A will focus on addressing “education, homelessness, and hunger” in 2020 by donating $9 million to Junior Achievement USA, Covenant House International, and local food banks.

However, Beck Bailey, the director of workplace equality at the HRC Foundation, told The Advocate that this doesn’t mean Chick-fil-A is suddenly LGBTQ-friendly.

“[W]hile this is an important step for Chick-fil-A, the company still does not have workplace protections and policies that are fully inclusive of LGBTQ people,” Bailey said. “We look forward to the day when Chick-fil-A’s commitment to welcoming all is reflected in their workplace policies and practices by including explicit sexual orientation and gender identity nondiscrimination protections.”

November 19: Article was updated to include quote from Beck Bailey.