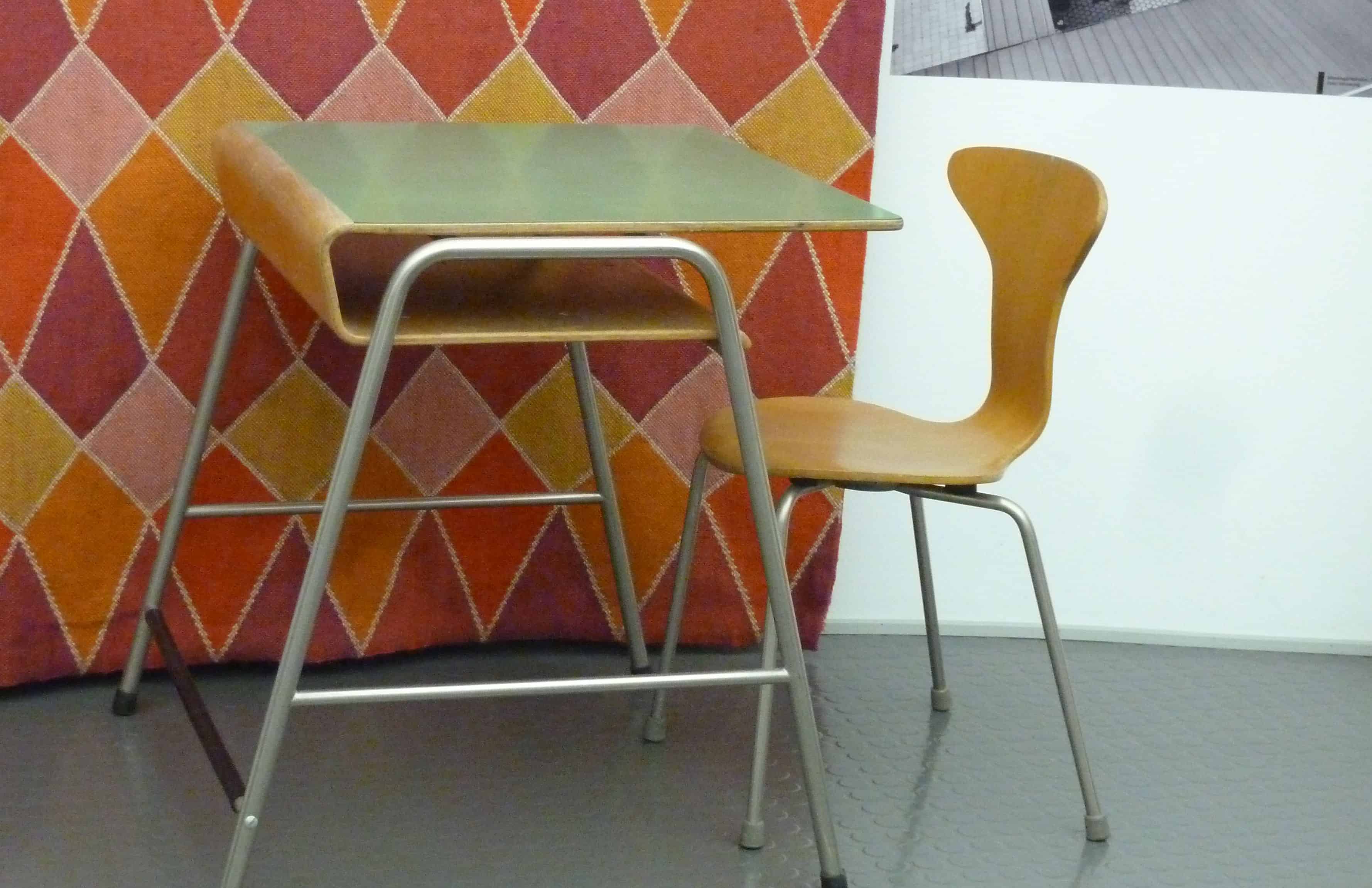 A Colorado nine-year-old who came out as gay has committed suicide after being bullied by his classmates, his mother said.

According to Leia Pierce, her son Jamel Myles died four days after the commencement of fall classes at Denver’s Joe Shoemaker School. He was in the fourth grade.

Medical reports said the death was suicide. Although the police are still investigating, Myles’ death appears to be a non-criminal event. School district authorities told the press they are conducting their own investigation.

Myles had announced over the summer that he was gay, and had expressed a wish to share that news with his classmates. According to an interview with a local television station, KDVR, Pierce said that her son had ” told my oldest daughter the kids at school told him to kill himself. I’m just sad he didn’t come to me.”

Pierce said that Myles came out to her during the summer.

In a statement to the Denver Post, Pierce said, “My child died because of bullying. My baby killed himself. He didn’t deserve this. He wanted to make everybody happy even when he wasn’t. I want him back so bad.”

As quoted in the Post, Myles “loved Pokemon cards, robots, music and wearing a dress with a tiara and high-heeled shoes, his mother said.”

The district plans to have crisis counselors speak to the children at the school.