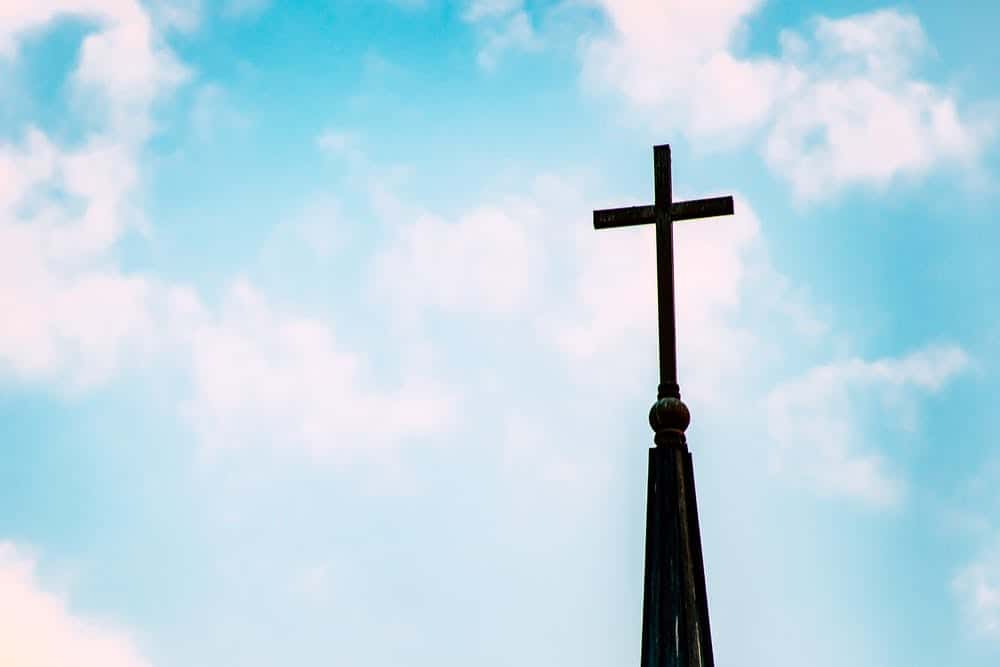 The religious right has positively reacted to a study that proves there’s no single “gay gene” – even though the lead researcher argues that homosexuality is “natural and normal.”

In a column for the American Conservative, writer Rod Dreher argues that, because the study concluded that genes have little influence over sexuality, conversion therapy shouldn’t be considered wrong.

“[I]f homosexuality is primarily a matter of nurture, not nature, why is it wrong to let gay people who want to seek therapy in hope of reducing or eliminating same-sex desire undergo that treatment?” Dreher writes. “If same-sex desire is not genetically hard-wired, what’s wrong with the principle behind this therapy from a scientific point of view (as distinct from a moral or political one)?”

“To be clear,” he continues, “I understand why one would object to this therapy on moral or political grounds, but this study seems to knock down a strong scientific objection to it.”

Jim Dennison, the head of the conservative Christian Dennison Institute, also argued that the small genetic influence means that being LGBTQ is actually a choice, according to LGBTQ Nation.

These comments seem to confirm the fears of some LGBTQ researchers who didn’t want the study to be published.

“I deeply disagree about publishing this,” said Steven Reilly, a geneticist and postdoctoral researcher who is on the steering committee of the MIT’s LGBTQ affinity group Out@Broad. “It seems like something that could easily be misconstrued. In a world without any discrimination, understanding human behavior is a noble goal, but we don’t live in that world.”

Dr. Benjamin Neale, one of the lead researchers of the study, also expressed the same concern, but contended that the study needed to be published “to educate people a little bit more about how natural and normal same-sex behavior is.”