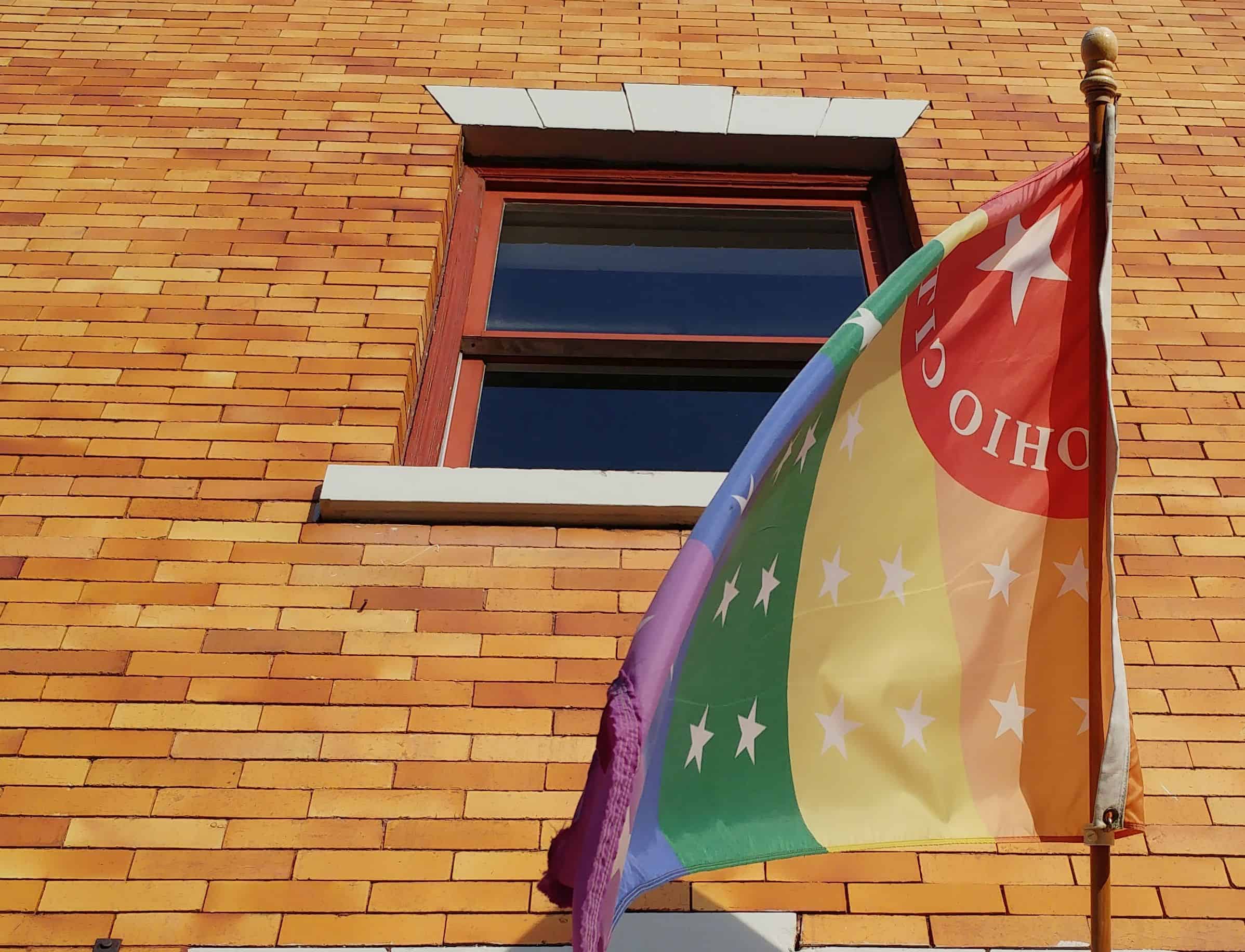 On Tuesday September 25, the Cuyahoga County Council passed a countywide ordinance to include protections against discrimination based on sexual orientation and gender identity. The ordinance applies to employment, housing, and public accommodations, Human Rights Campaign reported.

As Cleveland 19 reported, the Council passed the anti-discrimination law by an 8-3 vote. The law is expected to be signed by the County Executive on Wednesday, and will go into effect 30 days after signing.

Shawn Copeland, HRC Ohio State Director, said, “Cuyahoga County leaders have taken an important step and we hope their leadership will build momentum in other communities that lack protections.

Cuyahoga County, the second most populous county in Ohio, is the first in the state to pass such laws.

The news came on the heels of a previous report by WKYC 3 of the ordinance’s consideration last week. The Cuyahoga County Republican Party, WKYC reported, came out against the bill, saying it would “hurt Cuyahoga Businesses and taxpayers.”

Opponents also spoke at a council meeting on September 12 against the bill, with one local businessman, Tony George, saying “I got 40 women in my family and I’m not gonna allow a man to walk into a woman’s bathroom. Not on my watch,” according to WKYC.

The bill drew support from HRC and Equality Ohio volunteers, who wrote emails and made calls to council members. The passed bill now expands upon already existing non-discrimination laws that did not originally include sexual orientation and gender identity discrimination. And, while certain cities within Cuyahoga County, like Cleveland, already had non-discrimination protections in place, the bill extends protections to all 58 municipalities in the County.

The ordinance cited the desire to “protect and safeguard the rights and opportunities of all persons to be free from all forms of discrimination,” as a motivating factor.

“I hope that in particular, this sends a message to LGBTQ youth in the county that they are welcome, they are accepted, and they shouldn’t have to move to the big city to be treated with dignity,” said Equality Ohio Executive Director Alana Jochum.

Shawn Copeland, however, held that there is more work ahead. “More must be done to move equality forward and end the unacceptable patchwork of non-discrimination laws across this state that leave LGBTQ Ohioans at risk,” Copeland said. “Every Ohioan should have a fair chance to earn a living, provide for their families, and live their lives without fear of discrimination and we look forward to working with our local partners and elected officials to ensure that all are protected.”

Ohio still remains one of 30 states that do not have fully inclusive and comprehensive protections against LGBTQ discrimination, according to HRC. The Ohio Fairness Act introduced in 2009 would ban discrimination in employment, housing, and public accommodation on the basis of sexual orientation or gender identity statewide.

“In November, we must elect a pro-equality governor and state legislator committed to passing the Ohio Fairness Act,” Copeland said. “We must address the epidemic of violence facing Ohio’s transgender community.”

The Fairness Act had its first committee hearing in January of 2018, but has not since progressed in the Ohio House.