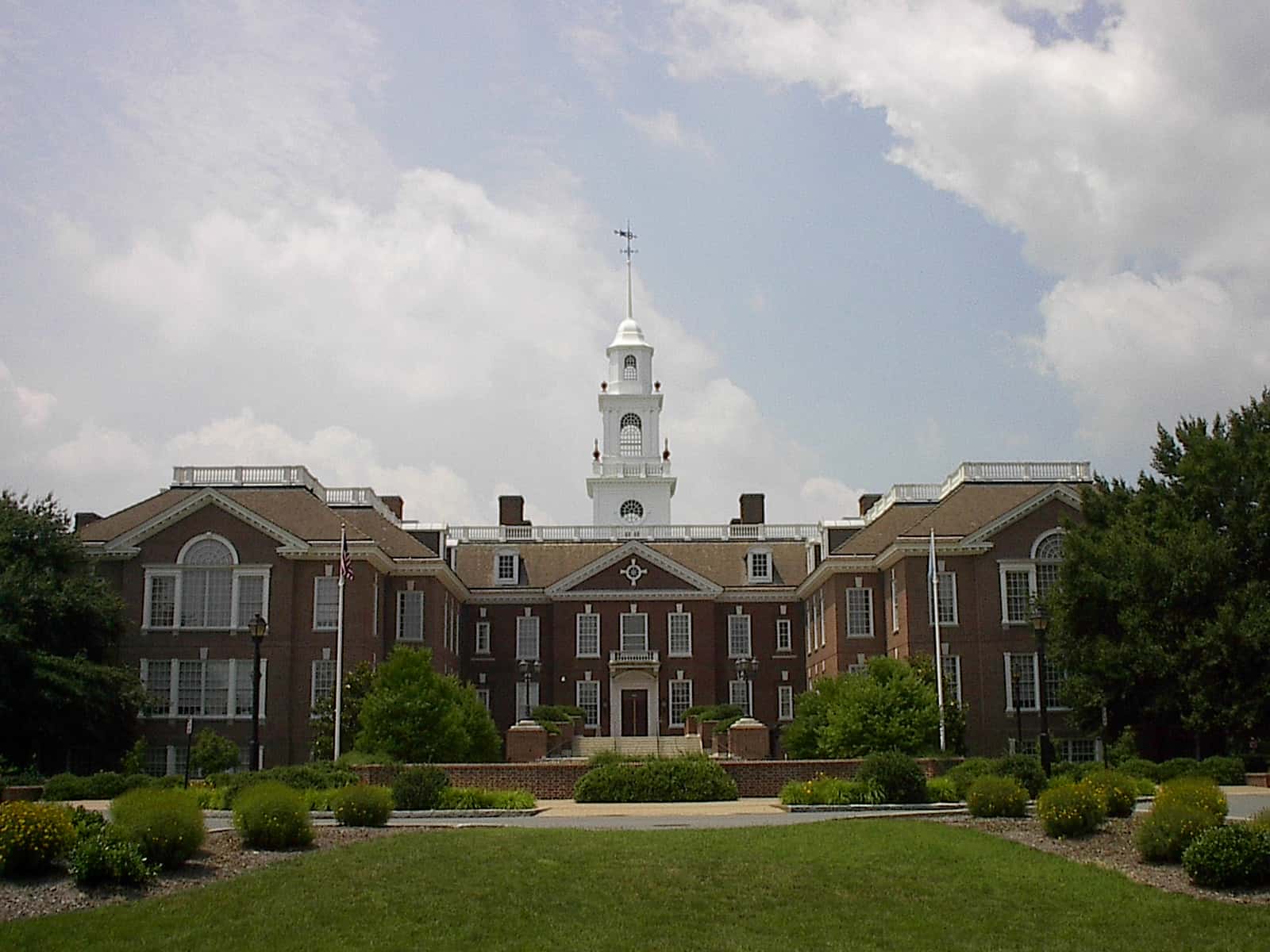 The state of Delaware is dropping a proposed policy which would have possibly outed trans students to their parents, news sources have reported.

According to Into, “First unveiled last October, Regulation 225 would have permitted students to self-identify their race and gender in Delaware’s 19 districts and charter school systems. It was introduced at the urging of Democratic Gov. John Carney, intended to enhance the state’s nondiscrimination laws after the Trump administration rescinded Obama-era guidelines on trans inclusion in schools.”

The proposed law garnered a significant pushback on social media, and in various public spaces. Commentary on the controversial bill built over time, with an estimated eleven thousand citizens giving feedback on the bill during the comment period in 2017.

By a significant majority, the commentary was negative.

Most responders felt that the proposed law would cause significant privacy violations, including the right of parents to shape the learning environment for their children.

Additional disagreement was mounted by a number of legislators, school board members, and educators.

As writer Nico Lang noted, “LGBTQ advocates noted, however, that the parental notification rule would endanger the very students Regulation 225 was initially called to protect. Requiring permission from parents and guardians before trans youth can be referred to by their chosen name and pronouns may serve to out students with unsupportive families.”

Commenters noted that some home environments and certain communities are not welcoming to LGBTQ youth – particularly trans youth – and such a policy could put minors at danger of harassment or physical harm.

The state’s Department of Education has stated they will retract the policy and are “considering” their “next steps.”

A similar policy is said to be planned for the state of Ohio.