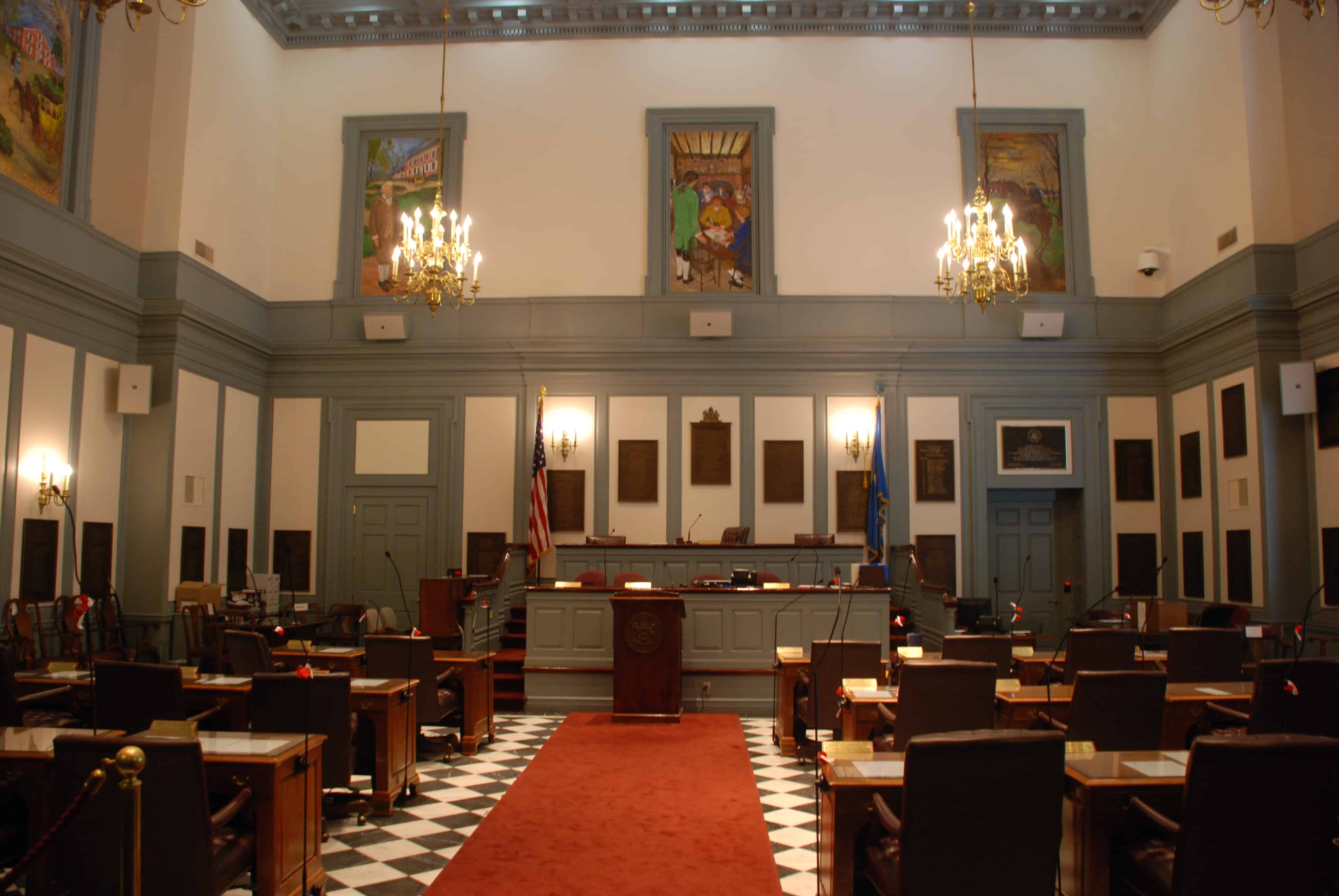 The state of Delaware is joining a progressive club.

The governor of Delaware, Democrat Jay Carney, signed a brand-new statute on Monday.

The recently-passed law, Senate Bill 65, bans the practice of the so-called conversion therapy on minors. SB 65 went through Delaware’s General Assembly last month, after approval by the House, 24-14.

The “therapy” attempts to alter the gender identity or sexual orientation of the persons it is inflicted on.

As reported by the news site Into, “conversion therapy remains distressingly common. The Williams Institute estimated that more than 600,000 U.S. adults are survivors of the treatment — which has been likened to torture.”

Medical and scientific opinion regards the practice as dangerous quackery—as pseudoscience—and say it inflicts psychological damage on children, putting them at higher risk for acts of self-harm.

According to The Hill, Carney was grateful to legislators for pushing the bill through the legislature.

“I’m thankful for the legislators and advocates who moved SB 65 forward,” Carney said, via Twitter. “Thank you specifically to Rep. Heffernan and Sen. McDowell for their leadership on this important issue, and to all members of the General Assembly who voted to make this new law a reality.”

The District of Columbia and two-score political municipalities have banned the controversial practice, utilizing similar protections.