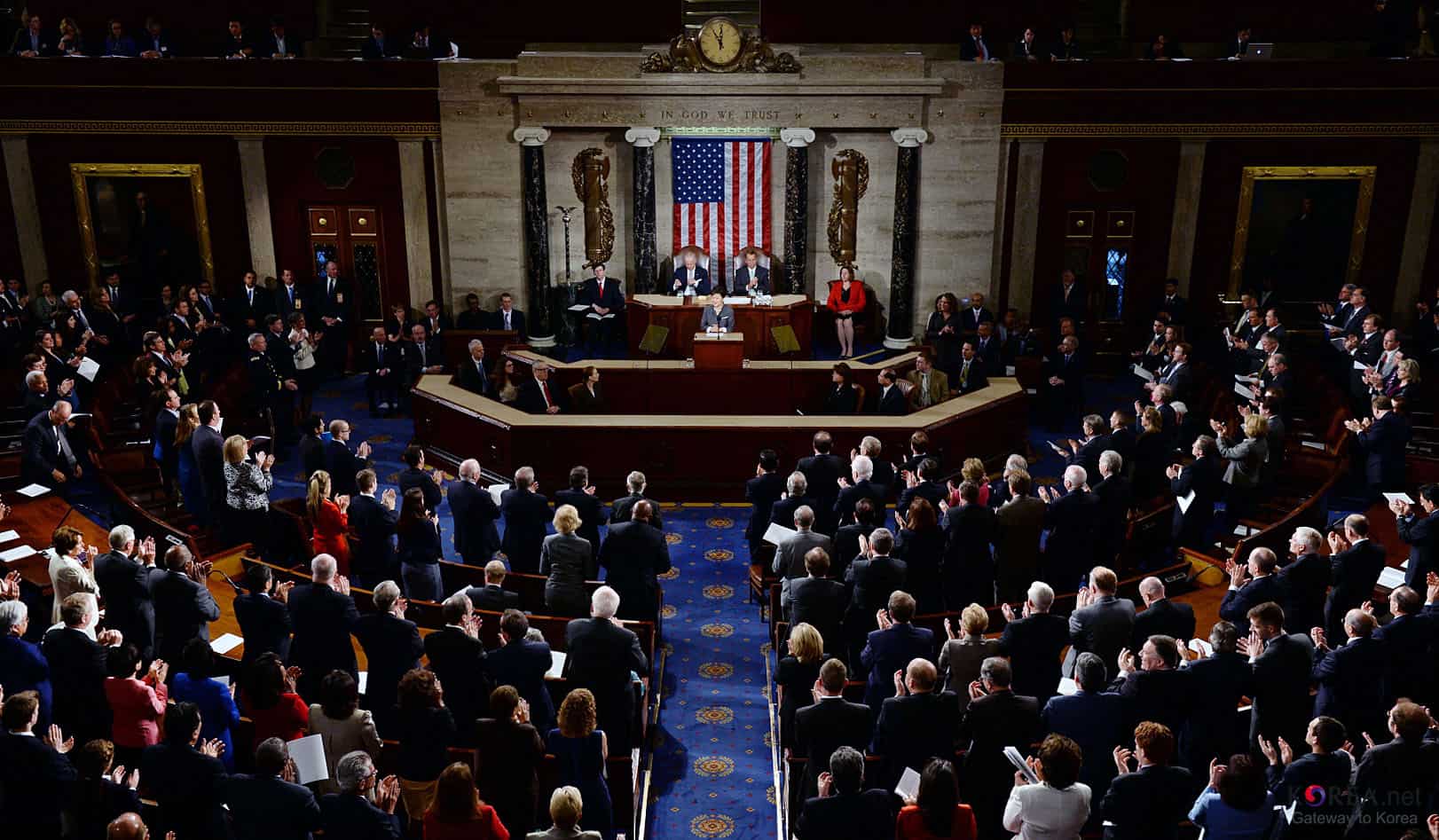 The “gay panic” and “trans panic” been used in court for years, usually for homicide trials. The defense goes like this: “I was threatened by a gay or trans person, I reacted in fear, and so I did something I shouldn’t have.”

Legal scholars and LGBTQ activists alike have decried the defense as unethical and unjust. Now, if a particular bill makes it through Congress, both defenses would no longer be admitted in federal courts of law.

The bill was introduced by two Massachusetts Democrats, Edward Markey (Senator) and Joe Kennedy (Representative). The bill, if passed, would bar the use of the controversial defense.

According to NBC News, “The legislation, titled Gay and Trans Panic Defense Prohibition Act of 2018, states that these controversial defenses ‘seek to partially or completely excuse crimes such as murder and assault on the grounds that the sexual orientation or gender identity of the victim is provocation enough for the violent reaction of the defendant.’”

In a statement, Markey said that “gay and trans panic legal defenses” reflected irrational and unfair phobias of the community.

Additionally, the Senator said the defenses diminished the legitimacy of government prosecution. Kennedy said “murdering or assaulting anyone because of their sexual orientation or gender identity is not a defense, it is a hate crime.”

The defense is now rarely used, and the American Bar Association has condemned it. Both Illinois and California have banned it. .