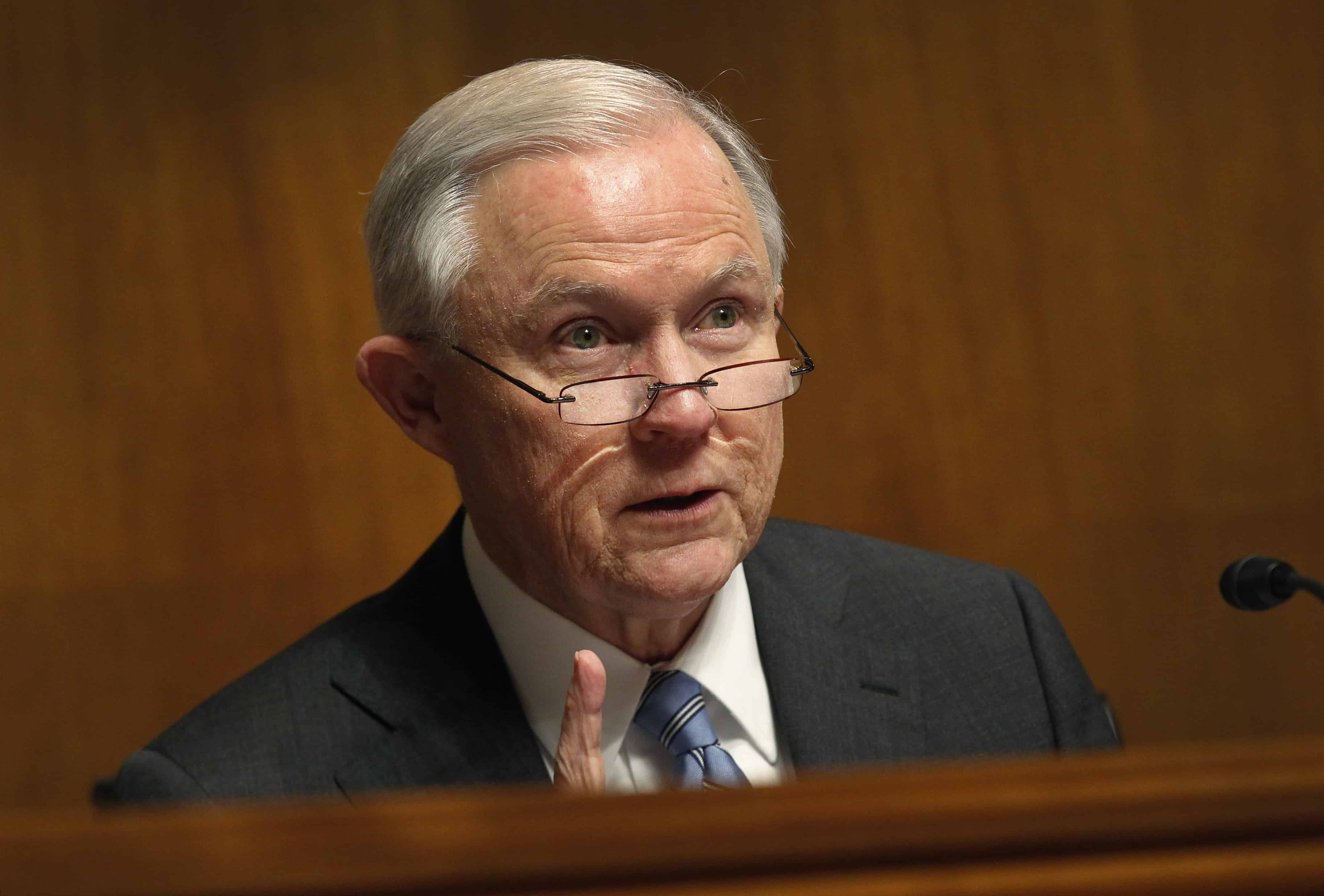 The Trump Administration’s Department of Justice has founded a government body that it says is dedicated to defending religious liberty. Critics claim it’s designed to protect anti-LGBTQ legislation and policies.

In a public speech, Attorney General Jeff Sessions sanctioned the creation of the body, which will be called the Religious Liberty Task Force.

Sessions announced the foundation of the RLTF alongside two noted anti-LGBTQ crusaders: the Alliance Defending Freedom, and Jack Phillips, the baker from Colorado who refused to serve a gay couple at his business.

The RLTF will seek to enforce rules promulgated by a Trump executive order set out last year. It will be spearheaded by Sessions’ Associate Attorney General, Jesse Panuccio.

Backing up Panuccio and Sessions will be the Beth Williams, an assistant attorney general for the DOJ’s Office of Legal Policy.

The foundation of the RLTF dovetails with the establishment of the Trump White’s House Faith and Opportunity Initiative some months earlier.

According to The Hill, Sessions said the task force ensures “ensure all Justice Department components are upholding that guidance in the cases they bring and defend, the arguments they make in court, the policies and regulations they adopt, and how we conduct our operations.” Sessions mourned the political atmosphere between state and church.

As reported by The Advocate, Sessions, a longtime foe of “LGBTQ and reproductive rights,” said that the RLTF will seek to change the trend of what the Trump Administration sees as hostility to religion.

Prominent LGBTQ advocacy group were quick to reply to the Attorney General. The Human Rights Campaign pushed back against Sessions’ categorization of events, saying that the Attorney General sought to sanction discrimination against marginalized people.

The organization’s legal director, Sarah Warbelow, said that “Over the last 18 months, Donald Trump, Mike Pence and Jeff Sessions have engaged in a brazen campaign to erode and limit the rights of LGBTQ people in the name of religion.”

“The Attorney General standing shoulder-to-shoulder this morning with anti-LGBTQ extremists tells you everything you need to know about what today’s announcement was really all about.”

The CEO of GLAAD, Sarah Kate Ellis, said that “Sessions’ announcement today is yet another example of the Trump administration’s anti-LGBTQ agenda as they seek to weave protections for those seeking anti-LGBTQ religious exemptions into the government.”

Advocates for “religious rights” were said to be “thrilled.”