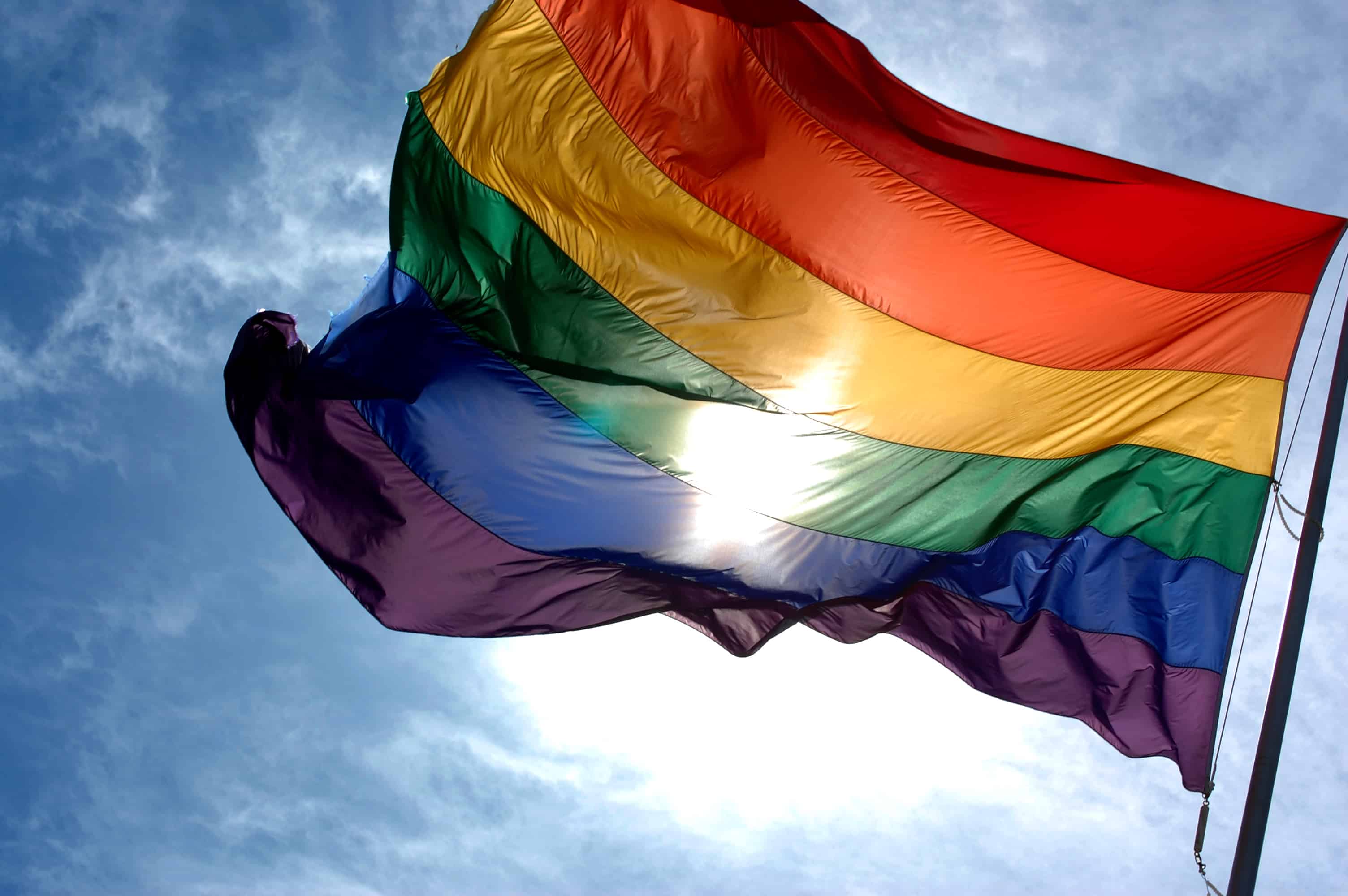 Researchers have known about similar currents in the American public for years. After all, it was a survey (done in 2006) that told the tale: 1.2 percent of high schoolers in Boston were trans (identified as trans).

The latest news comes down to us courtesy of the University of California at Los Angeles’ Williams Institute. The Institute studies law, public policy, and how the two interact and interface with questions of gender identity and sexual orientation.

As an article in the Advocate noted, “Only 66 percent of young people today identify as exclusively heterosexual—which is the lowest of any generation up until this point, according to a study from Ipsos Mori.

“Baby boomers prove to have the highest percentage, with 88 percent identifying as solely heterosexual, whereas that number drops to 85 percent with Gen X, and 71 percent among millennials, the study says.”

The term “trans adults” refers generally to the collection of adult persons whose gender identity does not match with the sex they were assigned after birth.

This segment of the population has only grown in the last several years. A decade ago, that amount was 0.3 percent. The grand total of trans persons in America now totals 0.6 percent of adults. That means three out of every five hundred people identifies as trans. A recent pediatric study in Minnesota suggests that 2.7 percent of youth in that state identify as non-gender-conforming.

In an article for Plus Magazine, sociologist Georgiann Davis wrote that the major cause behind the rise was social acceptance.

Although history has long revealed a history of persons with diverse sex and gender, only in the past several years have we seen a shift in acceptance, Davis noted.

“What the rising statistics likely reveal is that thanks to activists and their allies across various movements, more people, especially millennials, are now aware that people are more complex than male or female. And they are embracing this complexity by not only choosing sex- and gender-diversity for themselves, but by also sharing their life experiences in stories across print media and on television.”

There is still much work to be done, Davis reminds the reader. Suicide is still uniquely high among gender and sex-diverse adults. Nor is the political climate ideal (if it ever was).

Nevertheless, Davis noted, there were hopeful signs of increasing diversity (and acceptance) everywhere one looked.