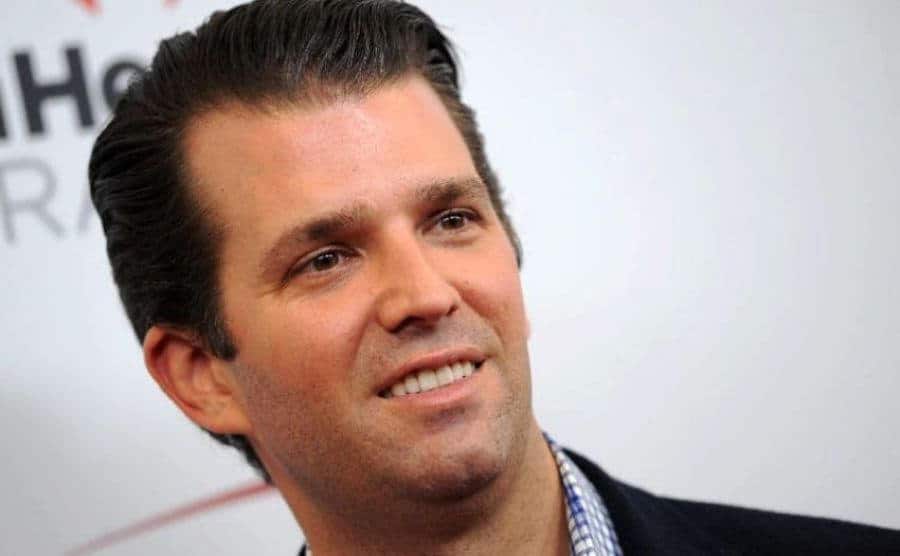 The president’s son shared an image of someone in a dress with blue hair – someone who many assumed was trans or gender nonconforming.

“No no, don’t tell me. Let me guess… Trump is not your president?” reads the meme, while Trump Jr. said, “I’ll take that bet all day long,” with laughing emojis and American flags.

Some left transphobic and anti-LGBTQ comments on the image.

“Would you want that Freak using the Woman’s Bathroom while your daughter was using it? I bet NO!” one person wrote.

“LGBTABCDEFG are all mentally ill,” another said.

However, many reprimanded Trump Jr. for the meme in the comments.

“Why must you always shamelessly put others down like this?” one person commented. “People are who they are, and you cannot change that… Just please learn to have an ounce of acceptance and empathy because this is the stuff that’s making the world a worse place.”

“You’re really repugnant; I guess like father like son; you must be proud of your transphobia,” another said.

“The bullying must stop,” someone commented. “His laughing and downright hatefulness towards the lgbt community shows and the comments on this post are downright scary. As a mother I am concerned for our youth.”

Trump’s administration has an anti-LGBTQ and anti-trans past, as last year a memo was leaked revealing they were planning on legally erasing trans people by narrowing the definition of gender to only include male and female.