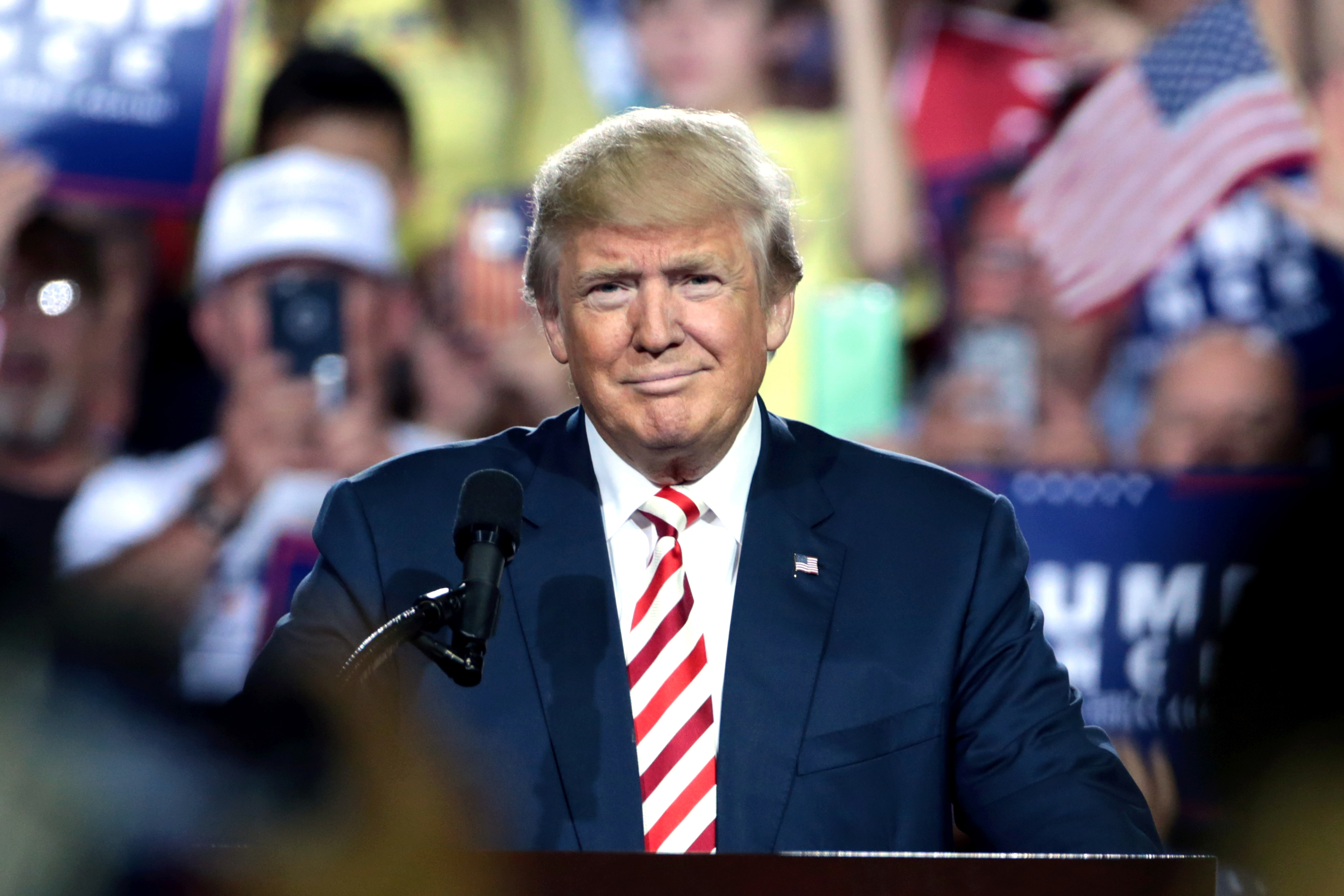 President Donald Trump spoke about the rise of hate groups outside of the White House on Wednesday (August 7), saying he was “concerned” and plans to “do something about it.”

Outside of the White House, while leaving for Dayton, Ohio and El Paso, Texas to visit first responders and victims of the two mass shootings that took place last weekend, Trump expressed his concerns about hate groups to reporters.

"I am concerned about the rise of any group of hate." pic.twitter.com/fkESxbW6xb

Antifa, short for anti-fascist, is a movement of militant leftists who often perpetrate violence to fight against fascism and the far-right. While Trump labelled antifa groups as hate groups, the Southern Poverty Law Center does not – although they do condemn the violence associated with them.

“The SPLC condemns violence in all its forms, including the violent acts of far-left street movements like antifa,” their website reads. “But the propensity for violence, though present in many hate groups, is not among the criteria for listing. Also, antifa groups do not promote hatred based on race, religion, ethnicity, sexual orientation, or gender identity.”

In the same interview, Trump also mentioned that he had no plans to ban assault rifles, saying there was “no political appetite” for it.

The shooter in El Paso was a 21-year-old white man who is believed to be a Trump supporter and to have written an anti-immigrant, anti-Hispanic manifesto about the “Hispanic invasion of Texas” only minutes before opening fire and killing 20. The Ohio shooter, who was also a young white man, killed nine, including his own transgender brother.