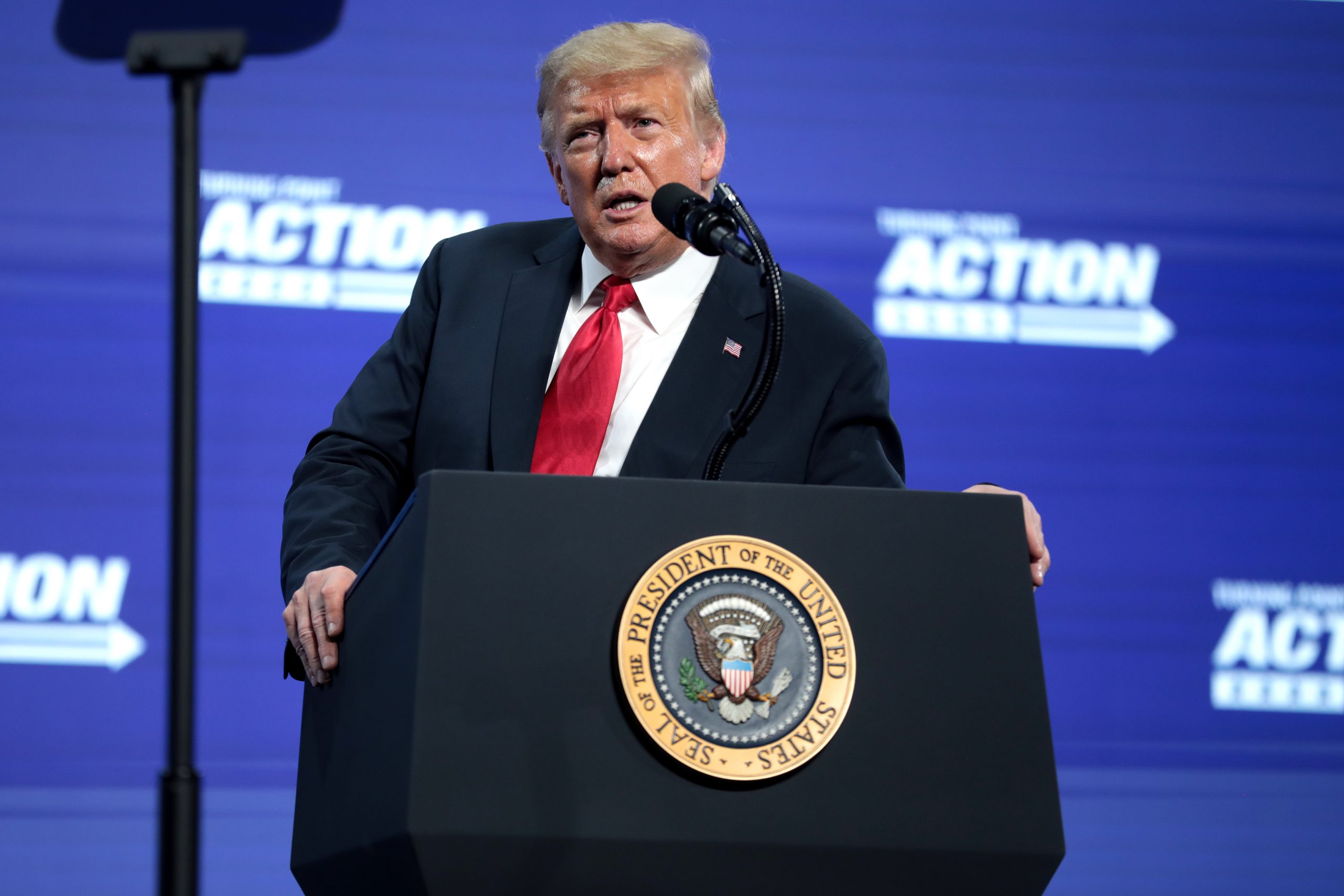 Donald Trump said it was a “great honor” to be what a gay Republican called the “most pro-gay president in American history” on Twitter.

The Log Cabin Republicans, a group for LGBTQ Republicans, released a video in support of Trump featuring out former U.S. Ambassador to Germany Richard Grenell. In the video, Grenell attacked Democratic presidential nominee Joe Biden’s LGBTQ record while claiming Trump is “the first president in American history to be pro-gay marriage from his first day in office”—despite the president saying in 2016 that he didn’t “like the way [the Supreme Court] ruled’ in Obergefell v. Hodges.

In the video, which has garnered over three million views, Grenell celebrates the Trump administration’s promise to end the criminalization worldwide and attacks Biden for his opposition to marriage equality in the ‘90s.

LGBTQ Nation also notes that, while the group claims they’re “LGBT Republicans,” Grenell sticks to the terms “gay” or “gay and lesbian” throughout the video, seemingly ignoring Trump’s anti-trans record, which includes the transgender military ban and a roll-back on Obama-era protections for transgender patients receiving health care, which was recently blocked by a federal judge.

“There are millions of patriot gay Americans who are sick of being told to sit down and shut up by those who want to control us,” Grenell said. “They try and bully us into silence. Yesterday’s champions of diversity of today’s intolerance.”