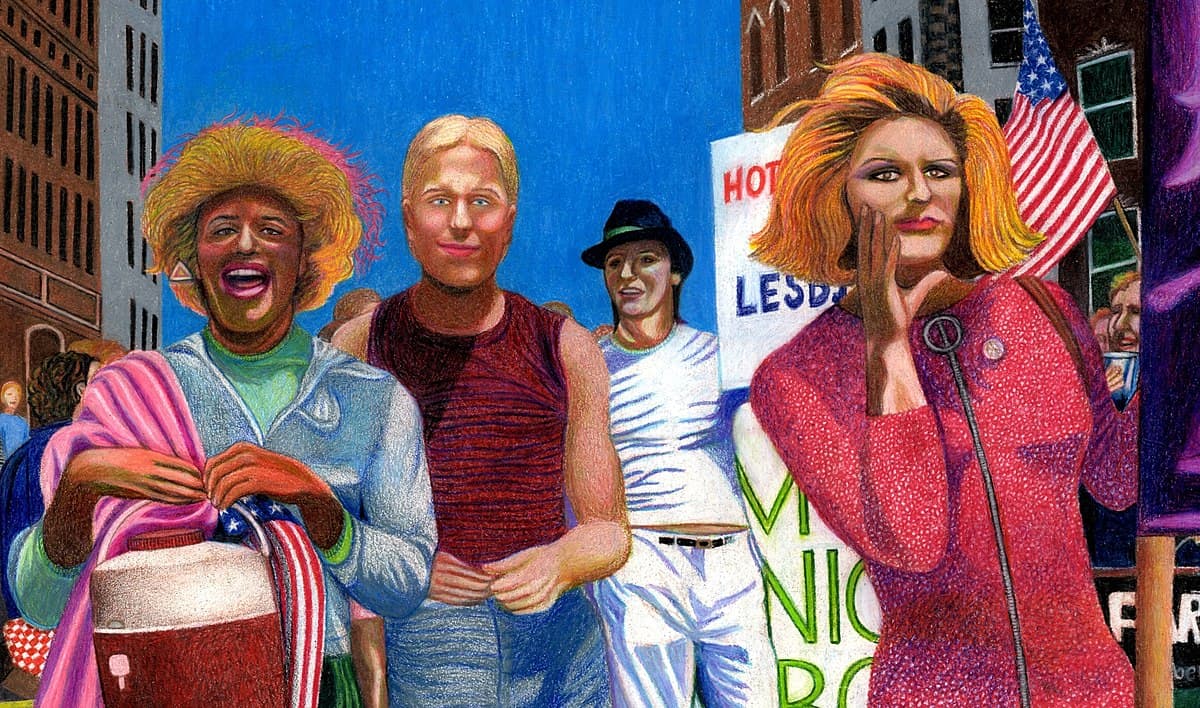 Brian Ferree, an archival researcher for the podcast Making Gay History, found the recording in the Brooklyn basement of New York’s Lesbian Herstory Archives labelled “STAR.” The 1970 recording is an interview for “listener-supported radio” WBAI-FM.

The “STAR” label refers to “Street Transvestite Action Revolutionaries,” a group founded by the two women.

Rivera and Johnson, 19 and 25 respectively, discuss New York, their identities, and their activism in the interview with Lisa Cowen.

“My grandmother completely freaked out for a number of years until she recently has to be satisfied that I’m…going to be my way,” Rivera says in the interview. “And now she calls me Sylvia. I’m her dear granddaughter… Society keeps on saying, ‘You can’t do this because it isn’t your role.’ Who is to tell who what role we’re supposed to take?”