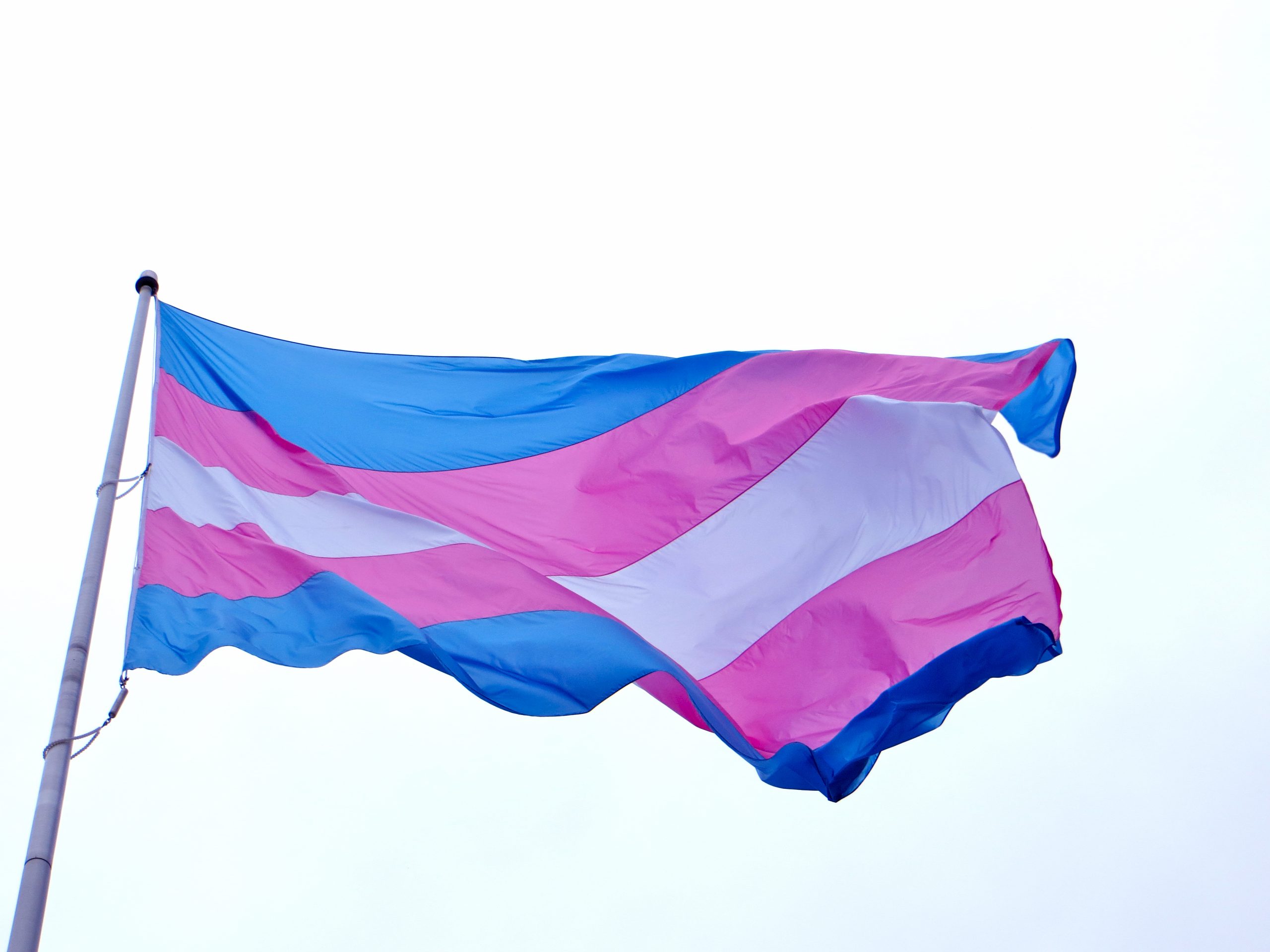 A federal judge has blocked the Trump administration’s rule removing nondiscrimination protections for transgender people in health care from going into effect, reported the Washington Post.

The rule, which was finalized by the Department of Health and Human Services (HHS) in June, would’ve scrapped Obama-era health care protections which prevented health care providers and insurance companies from denying coverage to transgender individuals.

The rule was set to go into effect on Tuesday, but on Monday (August 17), U.S. District Court Judge Frederic Block said it contradicts a recent Supreme Court ruling that extended federal civil rights law that protects on the basis of sex to include gay and transgender employees.

“When the Supreme Court announces a major decisions, it seems a sensible thing to pause and reflect on the decision’s impact,” Block wrote in the preliminary injunction. “Since HHS has been unwilling to take that path voluntarily the Court now imposes it.”

The injunction comes after a number of LGBTQ advocacy groups, including the Human Rights Campaign (HRC) on behalf of transgender women Tanya Asapansa-Johnson Walker and Cecilia Gentili, sued the administration over the rule. HRC President Alphonso David celebrated the injunction, calling it a “crucial early victory.”

“This is a crucial early victory for our plaintiffs, Tanya and Cecilia, and for the entire LGBTQ community, particularly those who are multiply marginalized and suffering disproportionately from the impacts of the twin pandemics of COVID-19 and racialized violence,” David said in a statement. “We are please the court recognized this irrational rule for what it is: discrimination, plain and simple. LGBTQ Americans deserve the health care that they need without fear of mistreatment, harassment, or humiliation.”