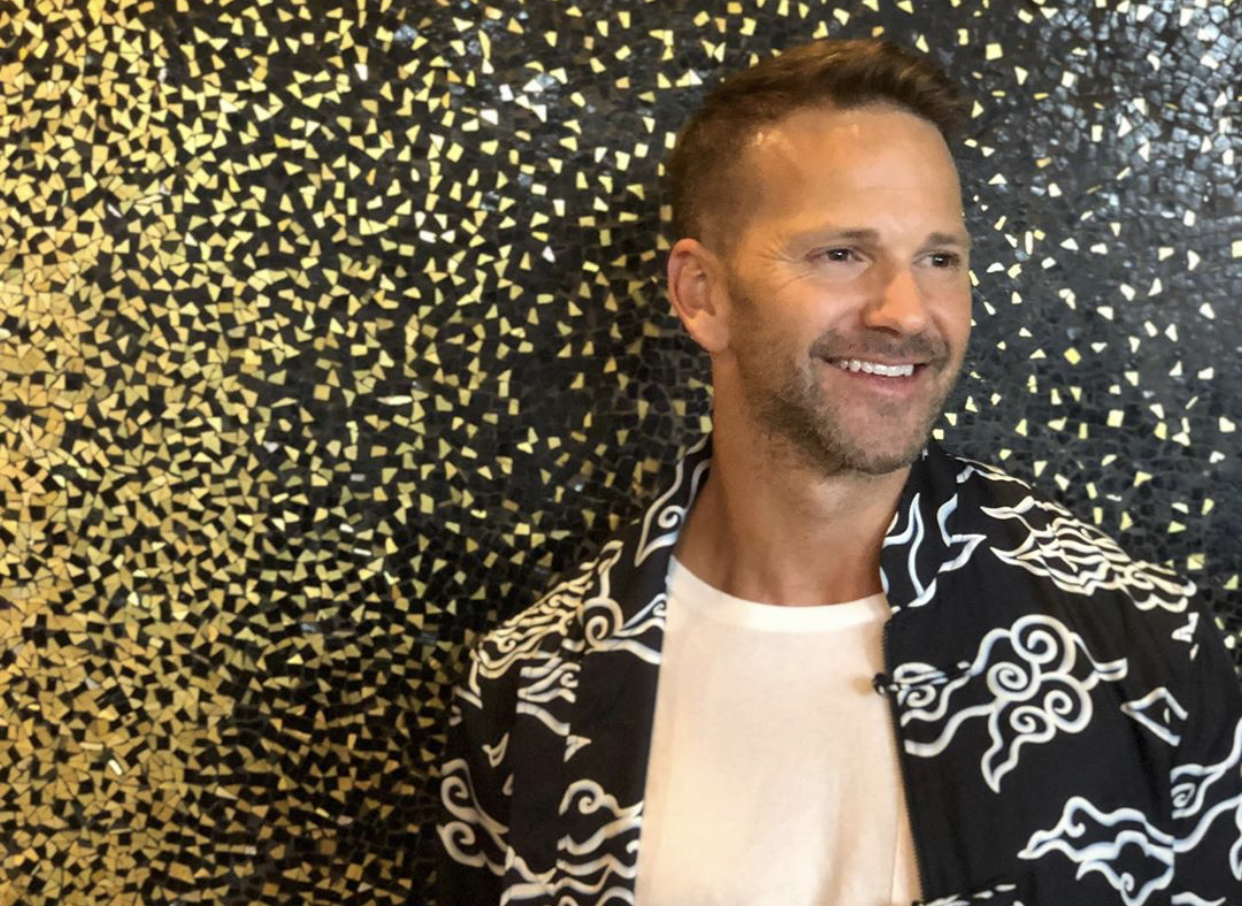 “I am gay,” he wrote in an Instagram post and on his website on Thursday (March 5). “For those who know me and many who only know of me, this will come as no surprise… The fact that I am gay is just one of those things in my life in need of explicit affirmation, to remove any doubt and to finally validate who I am as a person. In many ways, I regret the time wasted in not having done so sooner.”

Link in profile to full text

Schock was elected as a representative in 2008 as, at the time, the youngest Congress member, but resigned in 2015 after a POLITICO investigation accused him of fraud. During his time in Congress, the Republican consistently voted against pro-LGBTQ policies, including the 2010 repeal of “Don’t Ask, Don’t Tell” and the Matthew Shepard and James Byrd Jr. Hate Crimes Prevention Act, according to Buzzfeed News.

While holding public office, many questioned Schock’s sexuality, with out former Rep. Barney Frank saying in 2015 that he should’ve been outed as a hypocrite for consistently voting anti-LGBTQ. However, Schock consistently denied the rumors.

“Perhaps correctly, perhaps not, I assumed that revealing myself as [my constituents’] gay congressman would not go over well,” Schock wrote in his coming out letter. “I put my ambition over the truth, which not only hurt me, but others as well. I also, in retrospect, realize that I was just looking for more excuses to buy time and avoid being the person I’ve always been.”

“The truth is that if I were in Congress today, I would support LGBTQ rights in every way I could,” he continued. “I realize that some of my political positions run very much counter to the mainstream of the LGBTQ movement, and I respect them for those differences. I hope people will allow for me the same.”