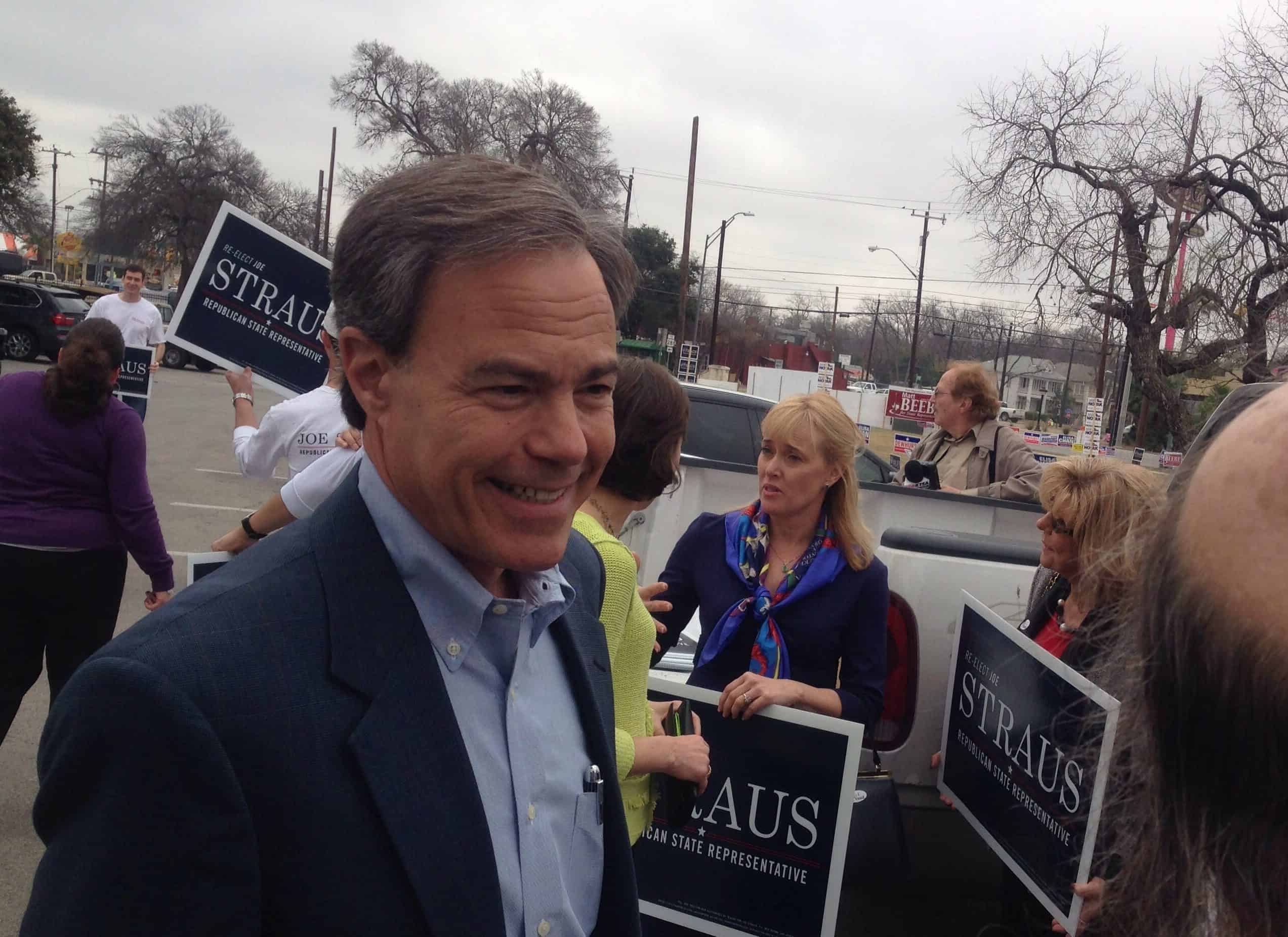 The former Republican Speaker of the Texas House of Representatives, Joe Straus, has come out in support of federal protections for LGBTQ Americans in an op-ed published in Newsweek.

The Republican politician contends that it’s because he’s Republican that he urges the Supreme Court to affirm LGBTQ protections with their decision to either include or exclude sexual orientation and gender identity protections from Title VII of the Civil Rights Act of 1964.

“As a lifelong Republican, I believe all Americans should have the opportunity to work and the freedom to go about their daily lives without the fear of discrimination,” Straus writes. “Some of the most prominent Republican-appointed federal judges in the country have already recognized that existing federal civil rights laws extend to gay and transgender Americans. The Supreme Court should likewise reaffirm these protections for our LGBTQ neighbors, who deserve the same opportunity as everyone else to be judged on their merits, and to work, earn a living and contribute to their communities.”

He further notes that, while this stance may be common among the GOP, it “reflects the majority opinion” of Texas, according to a PRRI report.

According to Straus, if the Supreme Court were to make anti-LGBTQ discrimination legal, there would be a real “human cost.”

This is not the first time Straus has gone against the Republican grain to protect LGBTQ rights: in 2017 as Speaker, he blocked an anti-transgender “bathroom bill,” making “very clear that he opposed this bill and…would never allow a vote to be taken on it.”