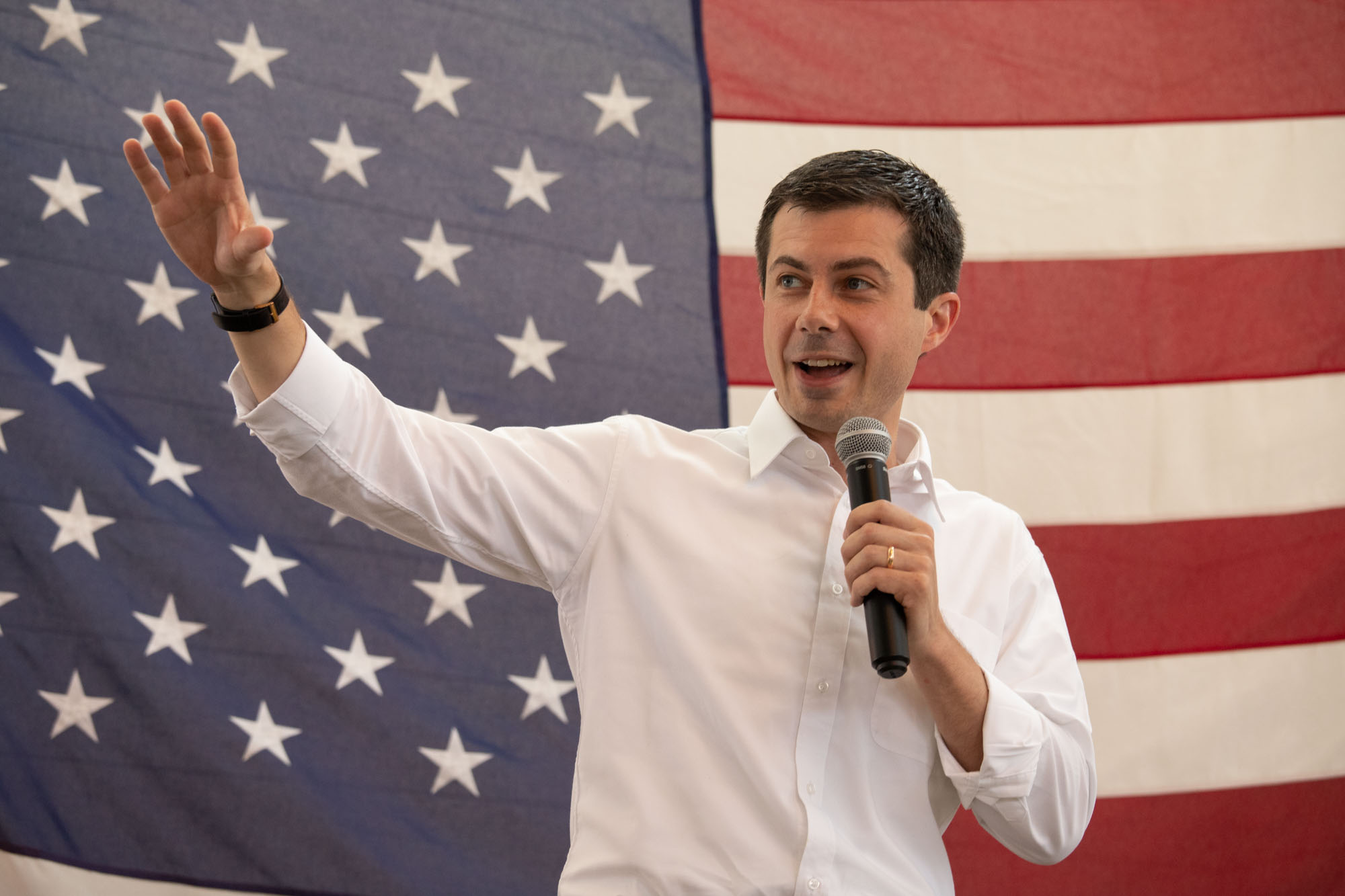 Right-leaning news outlet Fox News will be hosting a town hall with out presidential candidate Pete Buttigieg ahead of the Iowa caucuses. The town hall will be held on Sunday, January 26 and will be moderated by “Fox News Sunday” host Chris Wallace.

“We are pleased to host Mayor Buttigieg for the second time this election cycle for a timely town hall in the influential state of Iowa,” Jay Wallace, the Fox News president and executive editor, said. “Once again, we are looking forward to providing our millions of viewers with an insightful discussion ahead of the first major content of the primary season.”

Buttigieg joins Sens. Amy Klobuchar, Kirsten Gillibrand, and Bernie Sanders (whose town hall was the most watched of any candidate with 2.5 million viewers), as well as former Housing and Urban Development Secretary Julian Castro (who has since dropped out of the race), on the list of Democratic candidates to appear in a Fox News town hall. This will be the seventh town hall event Fox News has hosted during the 2019-2020 election cycle.

The town hall will take place about a week before the Iowa caucuses, which start on February 3. Currently, Buttigieg is polling second in Iowa with 21.7 points behind Sanders with 22 points. Nationally, he’s polling at fourth with 7.5 percent, trailing far behind Sen. Elizabeth Warren (14.8 percent), Sanders (20.3 percent), and former Vice President Joe Biden (29.3).

The Democratic National Committee announced last year that Fox would be excluded from hosting any candidate debates during the 2019-2020 election cycle because of the network’s “inappropriate relationship” with President Donald Trump.