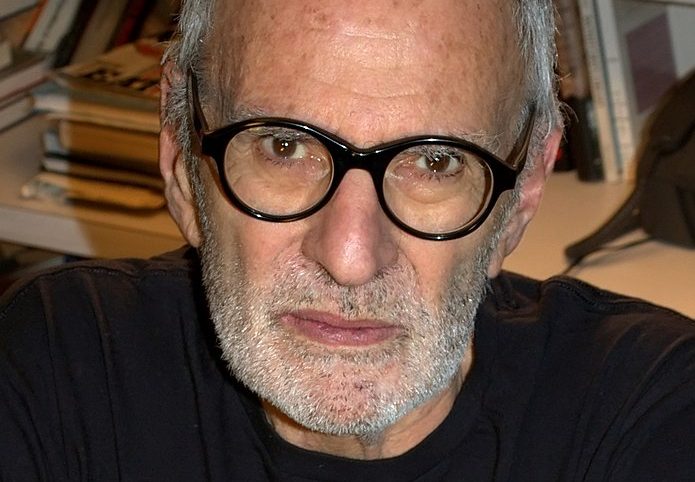 Kramer, best known for his Tony Award-winning play The Normal Heart and his Oscar-nominated screenplay for Women in Love, died Wednesday morning (May 27) in Manhattan of pneumonia, according to his husband David Webster. Kramer was openly HIV positive.

From early on in his career, Kramer explored themes of being gay in America with works including the 1973 play Sissies’ Scrapbook and the controversial 1978 novel Faggots.

Kramer also dedicated his life to activism. At the height of the AIDS crisis, he helped found the AIDS-Coalition to Unleash Power (ACT Up), an activist group that protested to bring attention to the epidemic. He also helped found the Gay Men’s Health Crisis in 1981, a New York City-based organization that still assists underserved communities with their health needs.

“Larry Kramer acted up, spoke out, and awakened a nation to the urgent crisis of HIV and AIDS,” said HRC President Alphonso David. “As we mourn his loss, we must rededicate ourselves to finally ending the HIV and AIDS epidemic, which continues to largely impact people of color.”

“Larry Kramer’s death hits our community hard,” GLAAD tweeted. “He was a fighter who never stood down from what he believed was right, and he contributed so much to the fight against HIV/AIDS. He will be missed by so many.”

ACT Up urges those who knew and were inspired by Kramer to share his memory using the hashtag #ThankYouLarry.