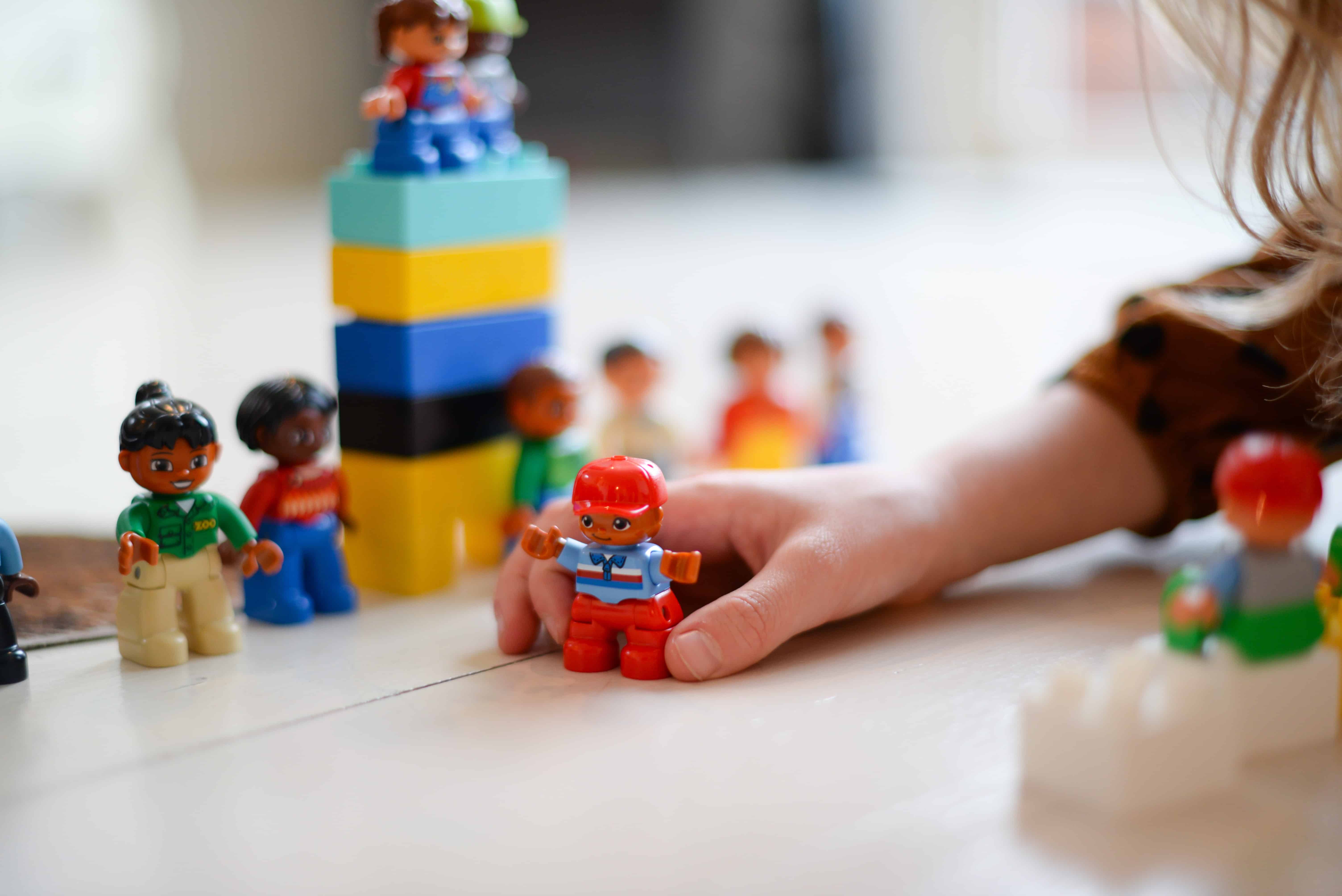 Gender Development Among Trans and Cis Children is Not Much Different, Study Finds

A groundbreaking study published in the Proceedings of the National Academy of Sciences found surprising similarities between the gender development of trans and cisgender children.

The study, the largest to look at the experiences of early-transitioning children, examined more than 300 transgender children, along with hundreds of cisgender siblings and peers as a control group. Transgender participants ranged from three to twelve years old, and their transitions were all social, not surgical.

One major finding of the study revealed that all of the kids gravitating towards toys, clothing, and friendships that were stereotypically associated with their expressed gender—even if that gender was assigned at birth or expressed later. Most girls, whether trans or cis, gravitated toward feminine clothing and toys like dolls, while both cis and trans boy gravitated towards masculine clothing and toys.

“Gender identity and gender-typed preferences manifest similarly in both cis- and transgender children, even those who recently transitioned,” the report reads. “Trans kids are showing strong identities and preferences that are different from their assigned sex. There is almost no difference between these trans- and cisgender kids of the same gender identity—both in how, and the extent to which, they identify with their gender or express that gender.”

One caveat of the study was that it focused only within the gender binary, looking at boys and girls while not studying non-binary youth.

These findings come weeks Georgia State Rep. Ginnry Ehrhart was reported to be drafting legislation that would criminalize trans-related medical treatment for minors. If made law, medically professionals would provide medical aid to transitioning minors, either gender-affirming surgery or hormone therapy prescriptions, would be charged with a felony.