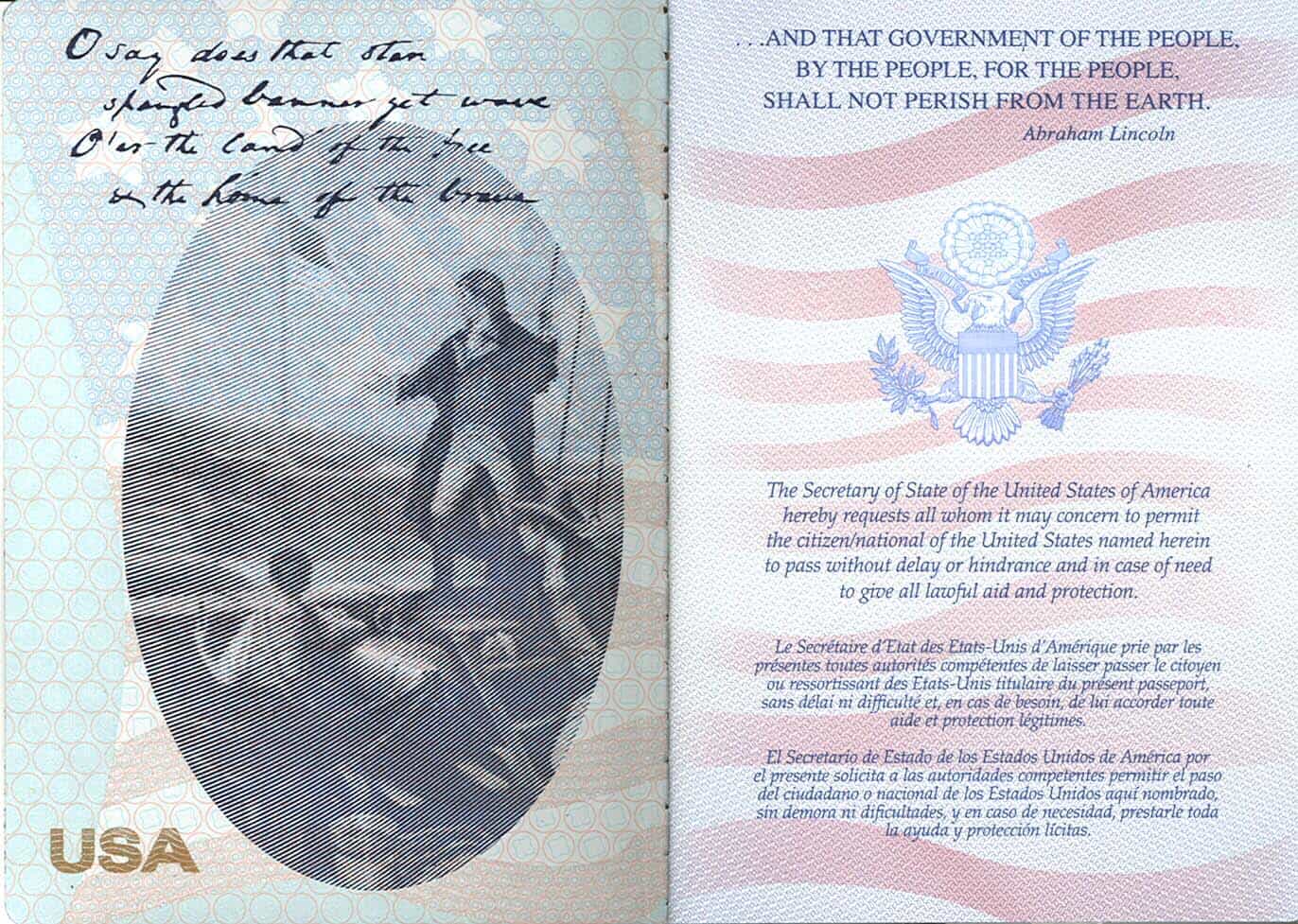 A pair of trans women claim that the federal government of the United States has revoked their passports. They say that the government’s refusal is based on a scheme to deny trans women their preferred identity.

If true, this policy would agree with the rest of the Trump Administration’s positions regarding trans people. The White House, since entering power, has consistently adopted policies which oppose trans interests.

Among these stances: a pushback against rights for trans prisoners in jail, and for trans students.

Additionally, the Executive Branch is currently engaged in a campaign to block trans citizens from military service.

Critics also claim that Trump is planning to push anti-trans rules for medical professionals – rules that would allow doctors to refuse to serve trans persons.

And now, the passport issue.

According to Pink News, “Despite already holding passports which classify them as female, Danni Askini and Janus Rose have been told that they need to supply more proof that they were trans women.”

Rose, a regular writer for various periodicals (including The New Yorker), said that a passport processing center turned her down for documents, telling her she should have not been recognized as female.

Rose tweeted: “I’ve been hearing horror stories about the gov’t refusing to renew trans people’s passports and demanding they ‘re-verify’ their gender …”

Askini said she had held documents attesting to her female identity for the last two decades. She had made her transition decision at sixteen. On Twitter, Askini tweeted that:

“Today I was denied a renewal of my US Passport and told I would need to get a judge to unseal child welfare records from Foster care in order to ‘prove’ my US Citizenship. Despite having had all ‘Female’ ID since 1999, they are now demanding ‘Proof of Transition’ for the 1st time”

According to Askini, passport officials castigated her for failure to disclose that she was a trans person. Askini said this was an intentionally hostile action on the part of the U.S. State Department.

In response, a State Department official said that every passport applicant is forced to undergo a comprehensive vetting procedure before receiving the appropriate documents.