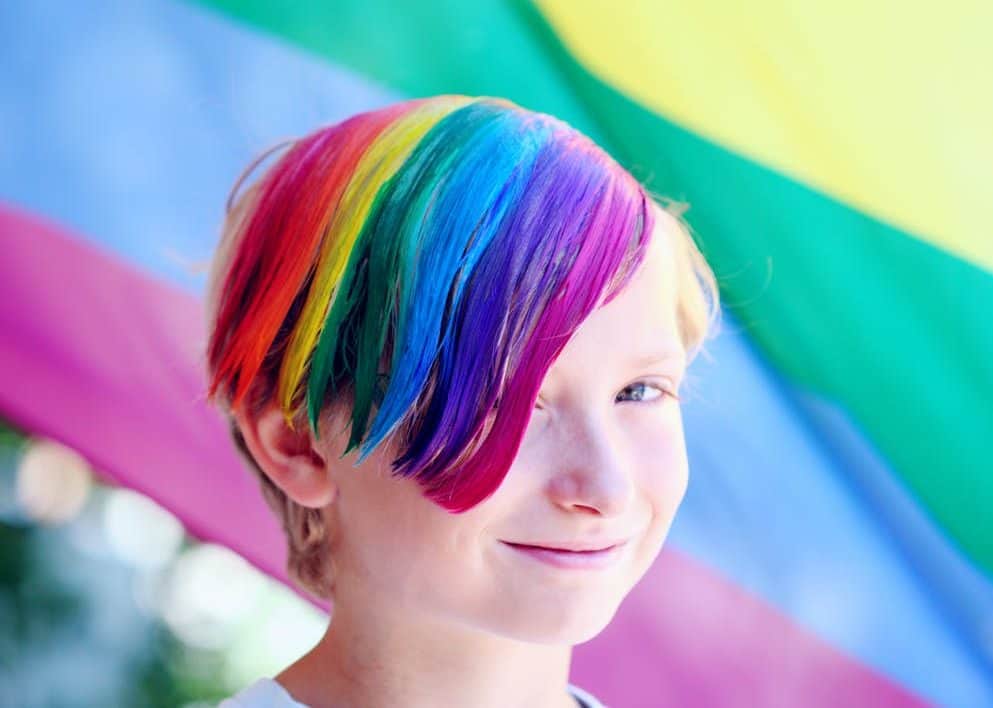 The Department of Health and Human Services (HHS) has proposed a removal of an Obama-era measure to collect data on LGBTQ foster children and parents, reported NBC News.

Under the proposed rule change, HHS would no longer collect data on the sexual orientation of foster care children and adoptive parents in the Adoption and Foster Care Analysis and Reporting System (AFCARS).

“While we understand the importance of collecting sexual orientation data,” the department said, “…we must balance this with the need to collect accurate data per the statue and in the manner that is consistent with children’s needs.”

The intended goal of the measure, adopted in December 2016, was to “help meet the needs of LGBTQ youth in foster care.”

However, HHS said that about a third of states have recommended the measure be dropped over concerns that the questions on sexual orientation would be seen as “intrusive and worrisome to those who have experienced trauma and discrimination as a result of gender identity or sexual orientation.”

Many LGBTQ advocacy groups don’t agree; many have raised concerns that the rule reversal would leave the public in the dark about how many LGBTQ foster youth there were, therefore making it harder to address their unique problems.

“The Trump-Pence administration’s latest assault on the LGBTQ community threatens to harm some of the most vulnerable youth in the foster care system,” David Stacy, the HRC Government Affairs Director, said in a statement. “LGBTQ youth are tragically overrepresented in foster care, and this attempt to erase them and important data on adoptive and foster parents undermines efforts to address the marginalization, harassment, and discrimination that LGBTQ youth in foster care and families face. It’s crucial that fair-minded voices speak out now and demand that HHS reject this proposed rule change.”

The Children’s Bureau at the Department of Health and Human Services’ Administration for Children and Families is expected to publish the proposed rule change today (April 19) in the Federal Register. The public will have 60 days to comment on the proposal. The change has already been publicly opposed by more than 40 child welfare organizations.

“Many of these children have already been rejected by their families of origin,” Christina Wilson Remlin, lead counsel at Children’s Rights, said. “To stop collecting data on LGBTQ foster youth would only serve to render this vulnerable population invisible.”

“The modifications in the proposed rule would allow state and tribal child welfare agencies to focus more of their time and resources on child welfare – from prevention to foster care services to adoption and guardianship – and less on unnecessary data collection and paperwork,” the official said.

An HHS study from 2014 found that 1 in 5 foster youth identified as LGBTQ. These youth were also found to be twice as likely to suffer negative outcomes while in care than non-LGBTQ children.