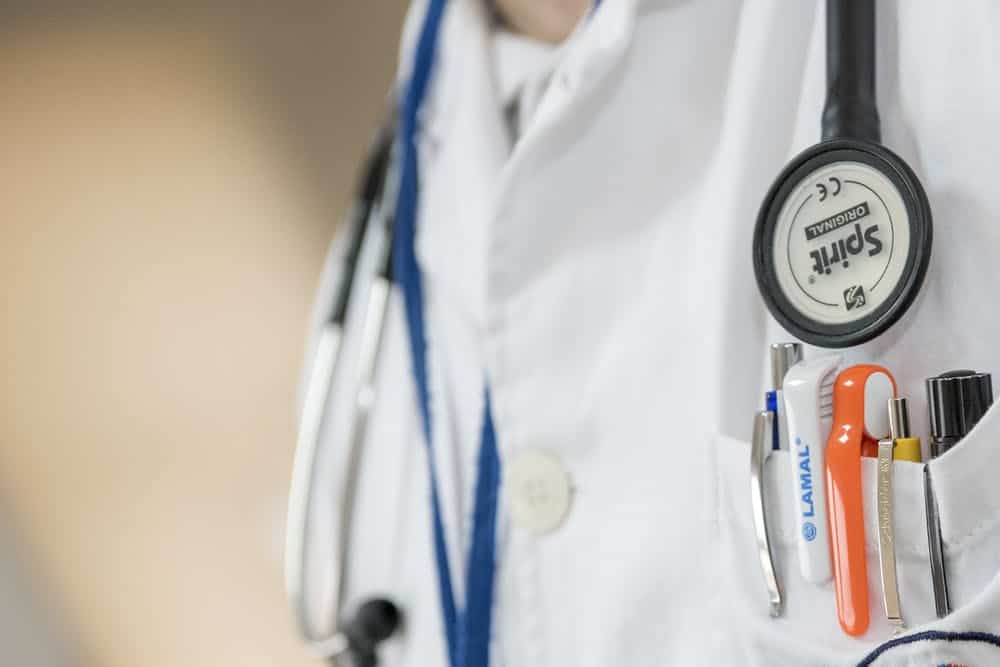 The U.S. Department of Health and Human Services is planning to propose a rule that could potentially make it harder for transgender people to access healthcare, reported The Hill.

The expected rule would allow healthcare providers and insurance companies to deny coverage or care to transgender patients, as well as women who have had abortions, on the grounds of religious freedom.

The rule, which was hinted to be published as soon as next week, would roll back an Obamacare provision which prohibits patients being turned away because of their gender identity or sex. It also protects women who have terminated a past pregnancy.

While religious providers expect the rule to strengthen their supposed right to deny treatment to those against their beliefs, LGBTQ advocates say it would make care harder to access for transgender people and women.

“[The proposal is] likely to send an even stronger signal that the administration endorses discrimination in health care against transgender people,” Harper Jean Tobin, the director of policy at the National Center for Transgender Equality, said. “[This] won’t mean that overnight transgender people can’t get healthcare, but it will be a steady drip of allowing more discrimination.”

“To have the government take a stand in favor of discrimination is deeply upsetting,” said Chase Strangio, an attorney at the American Civil Liberties Union (ACLU). He added that the rule could be “catastrophic” when access to healthcare is a life or death situation.

Once the rule has been published, there will be a period for public comment and then a ruling. Advocates are prepared to fight back if this is the case.

“If the final rule looks like the proposal we are anticipating, we and our partners will file suit as soon as possible,” Strangio said. “We can expect many legal challenges to any final rule.”

This is not the first time HHS has been under fire for proposing anti-LGBTQ policies. In mid-April, the agency proposed removing data collection on LGBTQ children in foster care.