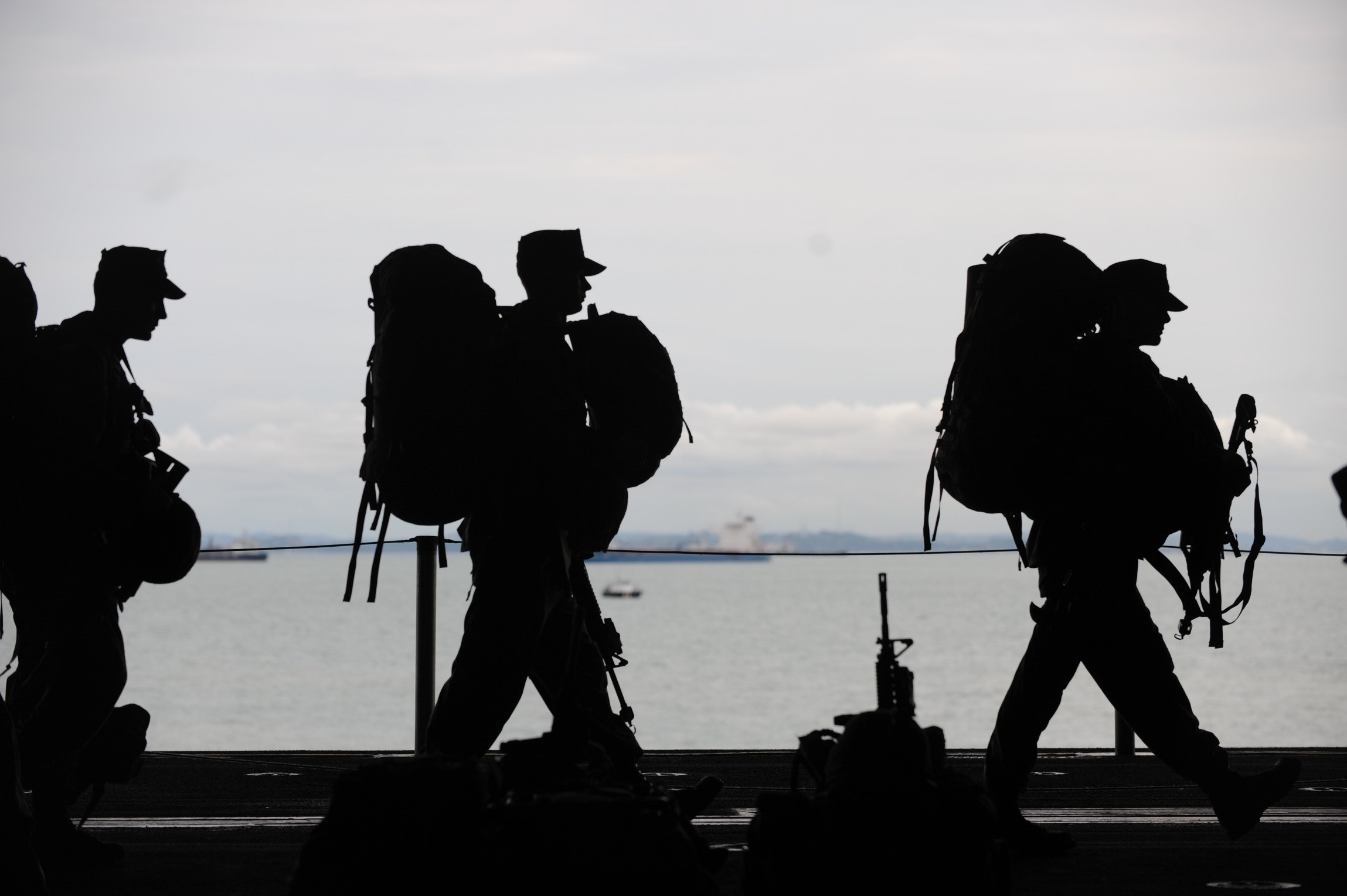 House Democrats have written a letter to the military demanding the transgender service member ban be lifted in light of the Supreme Court’s recent ruling protecting LGBTQ from workplace discrimination.

The letter, which was sent by Rep. Suzan DelBene (D-WA)  and signed by 116 Congressional Democrats—calls the ban an “attack on transgender service members who are risking their lives to serve our country.”

“In light of the U.S. Supreme Court ruling… we urge the Department of Defense to immediately update its policies to eliminate the ban on open transgender military service,” the letter reads. “Additionally, to prevent further harm to transgender service members, we urge the DOD to instruct the Department of Justice to negotiate the end to litigations challenging the ban.”

“The U.S. Supreme Court’s ruling in Bostock will provide significant weight to those already substantial claims: the principle announced—that gender-identity discrimination is discrimination ‘because of…sex’—applies equally to claims under the Constitution,” the letter continues.

The Trump administration administered the ban in April 2019. The legislation only allows applicants with a history of gender dysphoria to serve if they can show 36 consecutive months in their birth gender immediately prior to enlisting, and they must serve in their birth gender. Anyone who has undergone a gender transition in the past is disqualified from serving.

The White House has not commented on the letter.