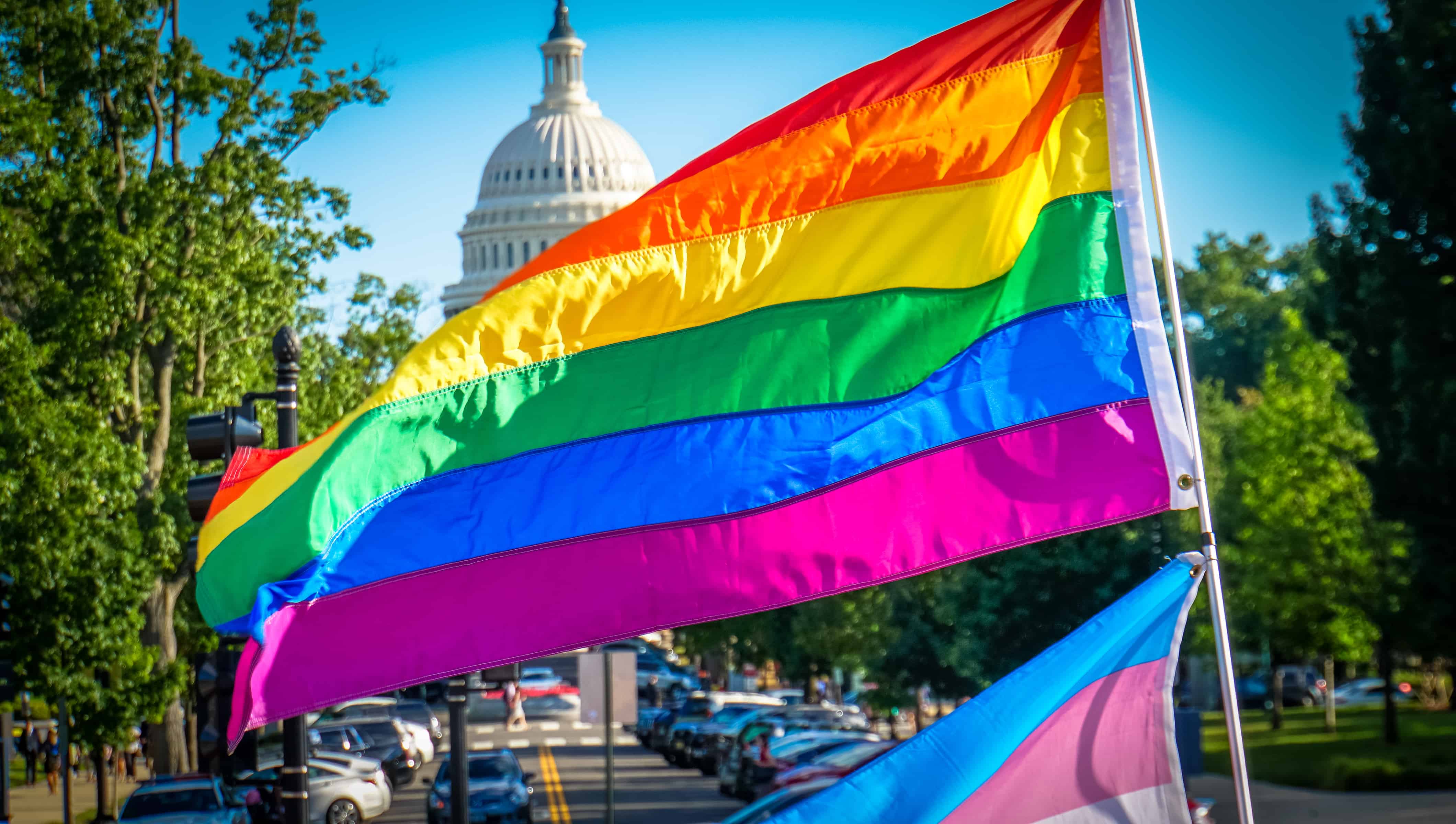 The House of Representatives voted to pass the Equality Act on Friday (May 17) – the first time in American history.

The legislation passed by a vote of 236-173. Yes votes were constituted of all Democrats, besides seven who abstained from voting, and eight Republicans.

This is the first time the bill has made it to the full House after being passed by the House Judiciary Committee. The Equality Act has been introduced to Congress twice – in 2015 and 2017 – but both times it died in committee.

LGBTQ advocacy groups praised the House and House Speaker Nancy Pelosi for making the legislation a priority throughout the year.

“We’d like to thank the House Democratic majority, and especially Speaker Nancy Pelosi, for making the Equality Act a priority in this session of Congress,” executive director of Pride at Work Jerame Davis said in a statement. “The Equality Act is an essential step toward creating a just and fair society for all, but especially critical to our members, it will afford LGBTQ working people the dignity and respect they deserve on the job.”

“The Equality Act’s passage wouldn’t have been possible without Speaker Pelosi holding the gavel,” President and CEO of GLAAD Sarah Kate Ellis said in a statement. “Speaker Pelosi has made full LGBTQ equality under the law a cornerstone of her career, and her leadership today reminds us once more what a staunch ally she is.

“The harsh reality is that discrimination is a real and persistent problem for LGBTQ people across the country, especially in Georgia,” Georgia Equality Executive Director Jeff Graham said. “Georgia is one of only a few states that have no civil rights law protecting people from discrimination in public spaces, in the workplace, or in housing. And because LGBTQ people aren’t currently protected under federal law, LGBTQ Georgians are especially vulnerable to discrimination. We must ensure no one has to be afraid of losing their job, their home, or their access to education simply because of their sexual orientation or gender identity.”

The bill now heads to Senate. There is a slim chance it will pass in the majority-Republican Senate, but if it does, it would head to President Donald Trump’s desk to be signed into law. A representative of President Trump told the Washington Blade that he does not support the bill because it is “filled with poison pills that threaten to undermine parental and conscience rights.”

If signed into law, the Equality Act would amend the Civil Rights Act of 1964 to include federal protections against discrimination on the basis of sexual orientation and gender identity.