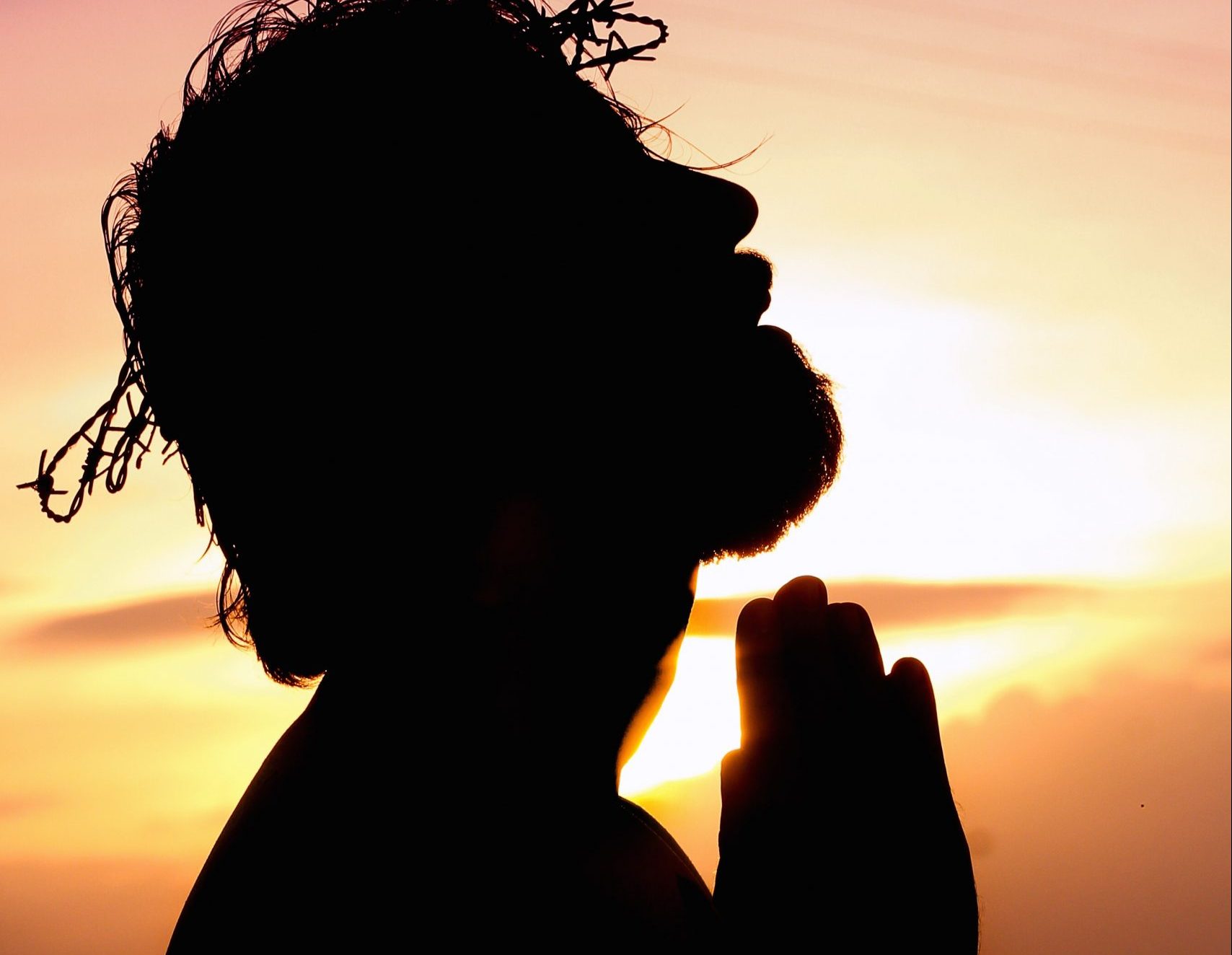 Over 100 prominent faith leaders, including LGBTQ clergies as well as the Human Rights Campaign (HRC), have condemned President Donald Trump and his administration for failing to denounce racism and using religious symbols as props.

In a letter delivered to Trump, Vice President Mike Pence, and other leaders in the administration on Friday (June 5), religious leaders respond to the administration’s “failure to condemn the plague of white supremacy and anti-Blackness that has been woven into the fabric of this country since its inception.”

“Speaking specifically to President Trump: While your continued inaction on the work of justice for the oppressed and disinherited—a core tenant of the Christian faith you claim to hold, and of all faith traditions—is deeply disappointing, it is unfortunately not surprising,” the letter reads. “Your vicious, hateful rhetoric and actions against Black and Brown communities are not new. And though you claim to be a person of faith, your actions betray the values held by people of faith across the world: tolerance, love, inclusivity, and justice.”

Signers of the letter include the Reverend Cedric A. Harmon, the executive director of Many Voices: A Black Church for Gay and Transgender Justice; the Reverend Michelle Higgins of the Movement for Black Lives and Faith for Justice; Rabbi Denise Eger of Congregation Kol Ami; and Alphonso David, the president of HRC.

The letter also condemns the president’s “abuse of sacred symbols” in response to a photo op of the president outside St. John’s Episcopal Church in Washington, D.C., holding a Bible.

"The President just used a bible…and one of the churches of my diocese without permission as a backdrop for a message antithetical to the teachings of Jesus and everything that our churches stand for…I am outraged"
– Bishop Mariann Edgar Budde, Episcopal Diocese of Washington pic.twitter.com/UPSQlZfMWF

“Your actions were an assault on the fundamental ethics of justice that those sites represent, and the human dignity they strive to defend,” the letter continues. “At the heart of every spiritual tradition is an ethic of justice. The witness of your life, as well as your tenure as President of the United States, could not be more oppugnant to this ethic.”