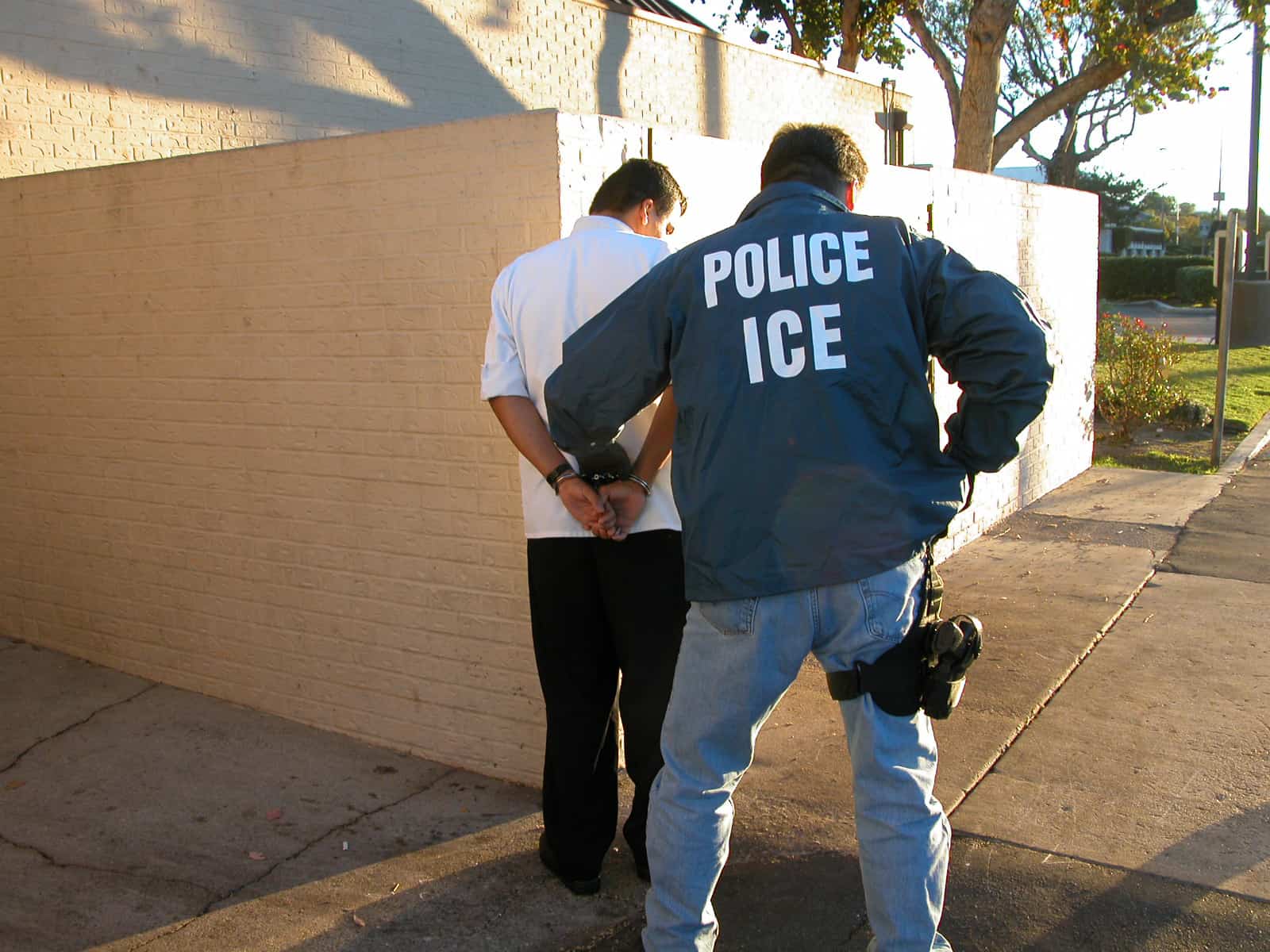 ICE Has Been Placing LGBTQ Immigrants in Solitary Confinement

Immigration and Customs Enforcement (ICE) is placing thousands of immigrants who are LGBTQ, as well as disabled and/or reporting abuse from guards, into solitary confinement – even though they didn’t violate any rules.

Documents newly obtained by NBC News found that ICE put thousands into solitary confinement between March 2012 and March 2017. Only about half of these people were there because they broke a rule.

A third of those in solitary were determined by ICE to suffer from a mental illness. Solitary confinement is also used as a punishment for those who attempt suicide – an ineffective punishment, as solitary can push those like Dulce Rivera, a transgender woman from Central America, to suicide.

After being in solitary confinement for four weeks – placed in there because of unfounded allegations that she had kissed and touched other detainees – Rivera lost her will to live and tried to take her own life before she was stopped by a passing guard.

“You never know what day it is, what time it is,” she said of being alone for 23 hours a day. “Sometimes you never see the sun.”

Rivera was kept in solitary confinement for about 11 months while in ICE custody.

Kelly, another transgender woman from Nicaragua who was held for four months in an ICE processing center in Louisiana, had a similar experience. She said she didn’t break any rules to land her in solitary confinement – instead, it was the way she looked, saying the officers claimed it was “for security reasons.”

Department of Homeland Security analyst Ellen Gallagher told NBC News that the use of solitary confinement “as a first resort, not the last resort” is abusive.

“We have created and continue to support a system that involves widespread abuse of human beings,” Gallagher said. “People were being brutalized.”

The documents and data, released under the Freedom of Information Act, detail 8,488 cases of immigrants being placed in isolation – however, this number doesn’t encapsulate all the detainees who experienced solitary. According to ICE, the agency only tracks those with “special vulnerability,” like those with mental illness or who are in solitary confinement for more than two weeks.

According to ICE data, one out of every 200 detainees was in isolation for at least two weeks.

Gallagher has spent years fighting for ICE to change their policies, including writing memos and contacting lawmakers. However, she said she’s now going public because her methods haven’t been working.

Without public action, “this same set of circumstances will not stop,” she said. “And I think it will actually get much worse.”