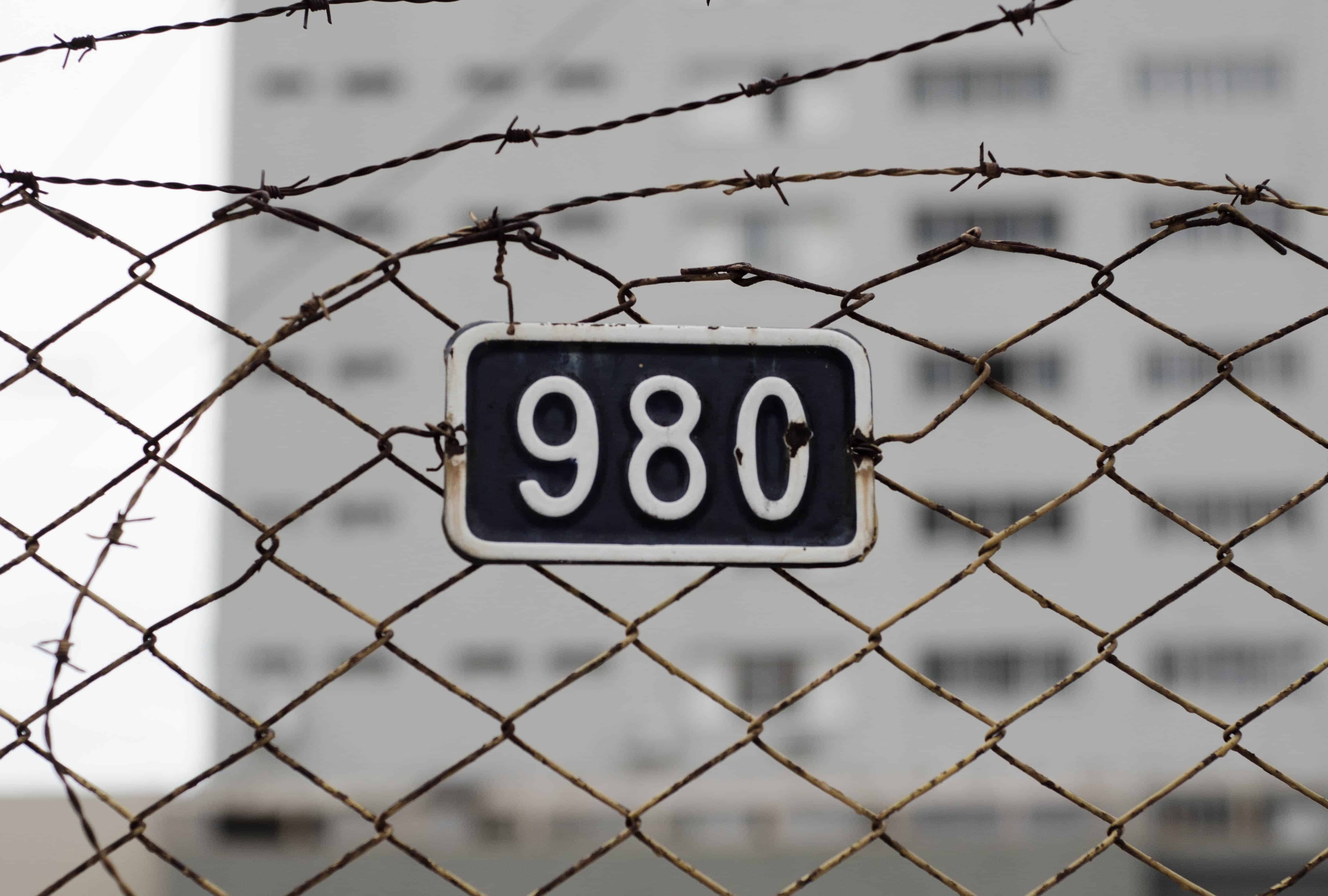 The autopsy of transgender asylum seeker Roxsana Hernandez Rodriguez revealed she had beaten before her death. Now, ICE is refusing to release a legally-required report on her death, reported INTO.

The agency must publish a report within 30 days of an in-custody death, as Hernandez’s was. ICE has still not released the report, and as of December 1, 190 days have passed since her death. Instead, the agency told INTO that the statement they released announcing her death constitutes a report.

“The press release is the initial review,” said ICE spokesperson Danielle Bennett. “Those are typically posted within one to two days after the death occurs, well within the 30-day window.”

Heidi Altman, the director of policy at the National Immigrant Justice Center, disagreed that the press release was enough, saying that Congress explicitly intended to prevent ICE from shirking its responsibility to report what contributes to deaths in detention.

“It just couldn’t be more obvious that this was not the Congressional intent behind this,” she said. “It’s not ambiguous when you talk about death report, which is what the language says.”

Lynly Egyes, the litigation director at the Transgender Law Center (TLC) – the organization that’s filing a wrongful death suit in Hernandez’s case – said that ICE’s refusal to submit the report prevents them from being held accountable.

“Accountability dies in the darkness that they’re creating,” she said. “They’re claiming that they have this review or that she wasn’t abused in custody but aren’t submitting the information to those who are requesting it.”

ICE attempted to discredit the credibility of the autopsy by submitting off-the-record tips to multiple news outlets that Dr. Sperry, who conducted the autopsy, resigned from his position in 2015 as Georgia’s chief medical examiner in disgrace.

The AJC reported on his time moonlighting as a paid forensic consultant, which led to his resignation. Sperry didn’t face legal repercussions and continues to practice in Georgia.

“ICE can take issue with the events that led to [Dr. Sperry’s] resignation,” said immigration attorney R. Andrew Free, who commissioned the autopsy. “But they have not taken issue with his science, and the reason they haven’t is because he is a sound scientist.”