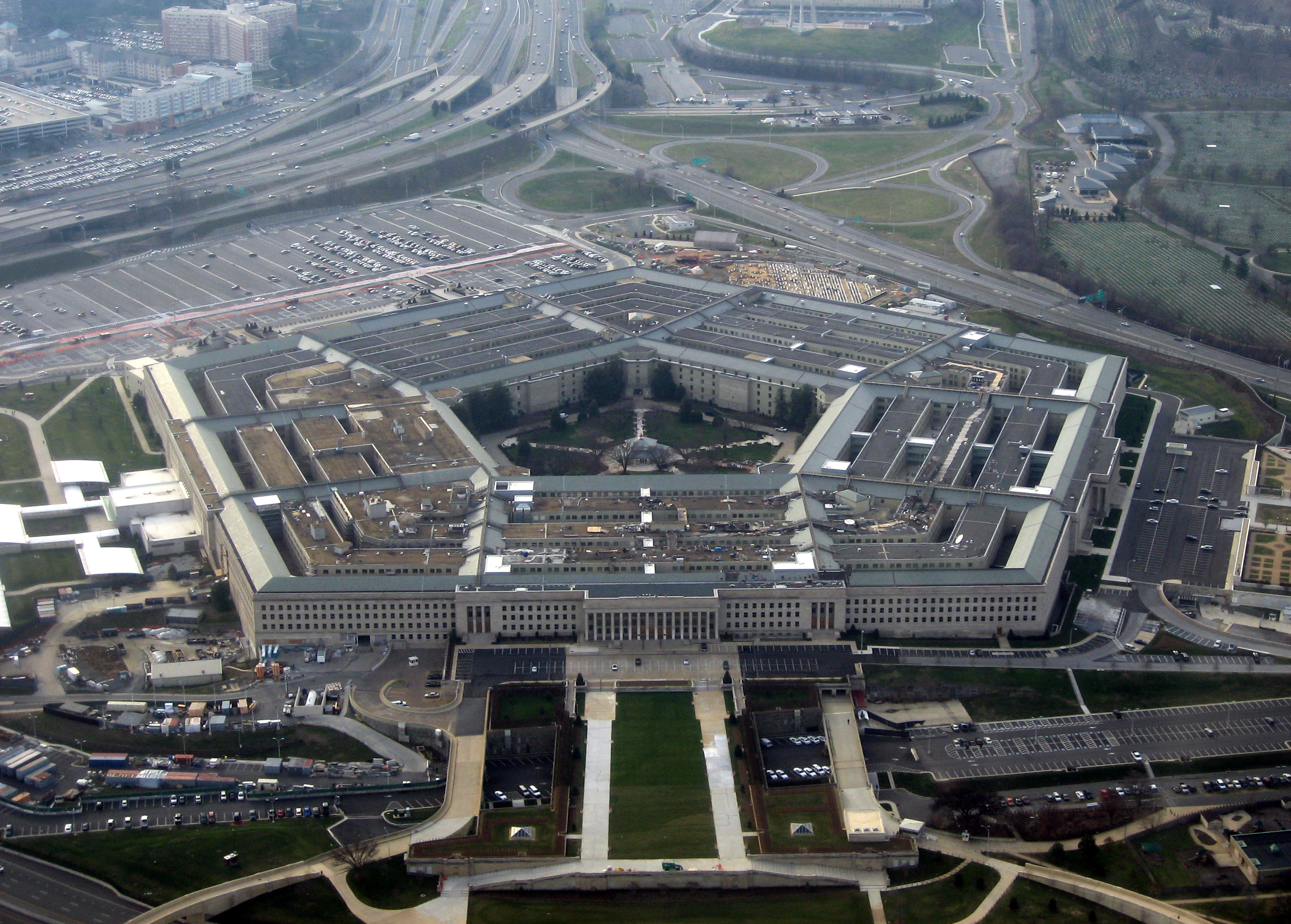 Judge Colleen Kollar-Kotelly issued a decision on Tuesday (March 19) saying that the Trump administration was wrong to claim it could begin to implement a transgender military ban, reported BuzzFeed News.

Last week, the administration released a memo saying it planned to enact the ban by April 12 after the Justice Department said in a court filing that “there is no longer any impediment” keeping them from doing so.

The Justice Department argued that the vacation of the injunction by the D.C. Court of Appeals in January meant it ceased to exist and the Pentagon was free to instate the ban. LGBTQ advocacy lawyers argued the appellate court still hadn’t issued a mandate to lift the injunction, however the Trump administration issued the memo anyways.

Now, Kollar-Kotelly has rebuked these officials for insisting a court order that has blocked the ban since 2017 has been lifted.

“Defendants were incorrect in claiming that there was no longer an impediment,” says Kollar-Kotelly’s notice. “Defendants remain bound by this Court’s preliminary injunction to maintain the status quo.”

“On October 30, 2017, this Court ordered Defendants to maintain the status quo as it relates to the accession and retention of transgender individuals in the military,” her decision said. “That preliminary injunction remains in place until the D.C. Circuit issues its mandate vacating the preliminary injunction.”

According to her decision, the Pentagon may not yet ban transgender troops, despite the claims made by the Justice Department that it was free of any blockade on enacting the new policy.

“We are grateful for the district court’s clarity in stating, unequivocally, that the injunction against the transgender military ban remains in place,” Jennifer Levi, an attorney for GLBTQ Legal Advocates and Defenders – a group that represents the challengers of the ban – told BuzzFeed News. “Plaintiffs will continue to challenge the government’s efforts to reinstate an unfair and discriminatory policy against transgender people. And, for now, the military cannot take any adverse action against the transgender troops or recruits who meet all current standards of service.”

The plaintiffs in the D.C. court have until March 29 to request a rehearing before the D.C. Circuit Court of Appeals to possibly extend the timeline for the injunction to remain in place.