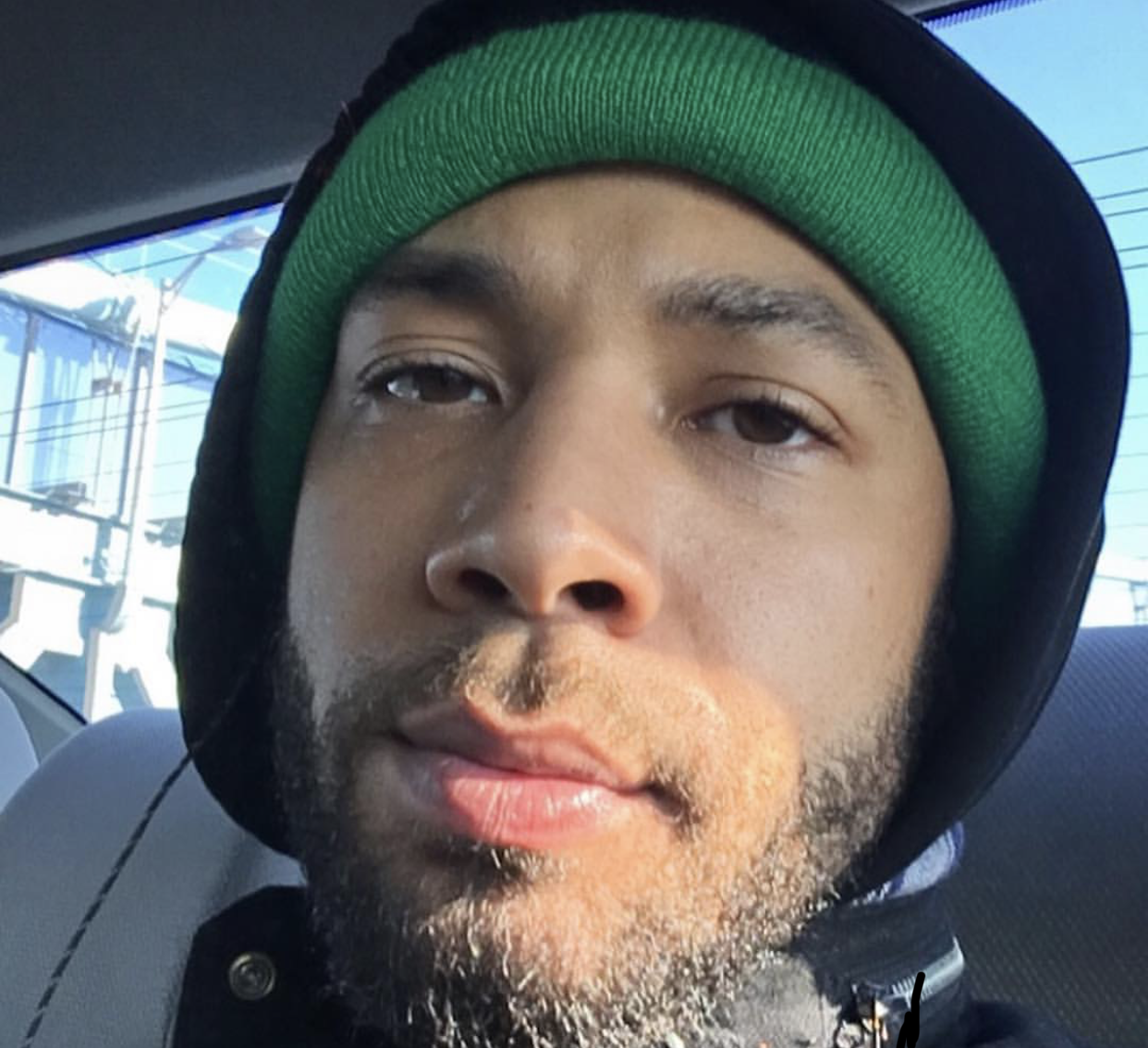 Empire actor Jussie Smollett has pleaded not guilty to charges that he staged a homophobic and racist hate crime against him for personal profit, reported USA Today.

The star and his legal team appeared in a Chicago county courtroom to enter the plea. Smollett pleaded not guilty to the 16 felony counts that a grand jury indicted him with earlier this month. The indictment claimed Smollett filed a false police report and charged him with disorderly conduct.

“Jussie Smollett knew that at the time… there was no reasonable ground for believing that such offenses had been committed,” said the indictment.

Smollett’s defense attorney, Mark Geragos, said that he wasn’t surprised of by Smollett’s indictment because Smollett hasn’t enjoyed the presumption of innocence due to the worldwide media coverage of his case.

“What is unexpected, however, is the prosecutorial overkill in charging 16 separate counts against Jussie,” Geragos said in a statement. “This redundant and vindictive indictment is nothing more than a desperate attempt to make headlines in order to distract from the internal investigation launched to investigate the outrageous leaking of false information by the Chicago Police Department and the shameless and illegal invasion of Jussie’s privacy in tampering with his medical records.”

Smollett will appear in court again April 17, where he faces a possible three-year prison sentence.