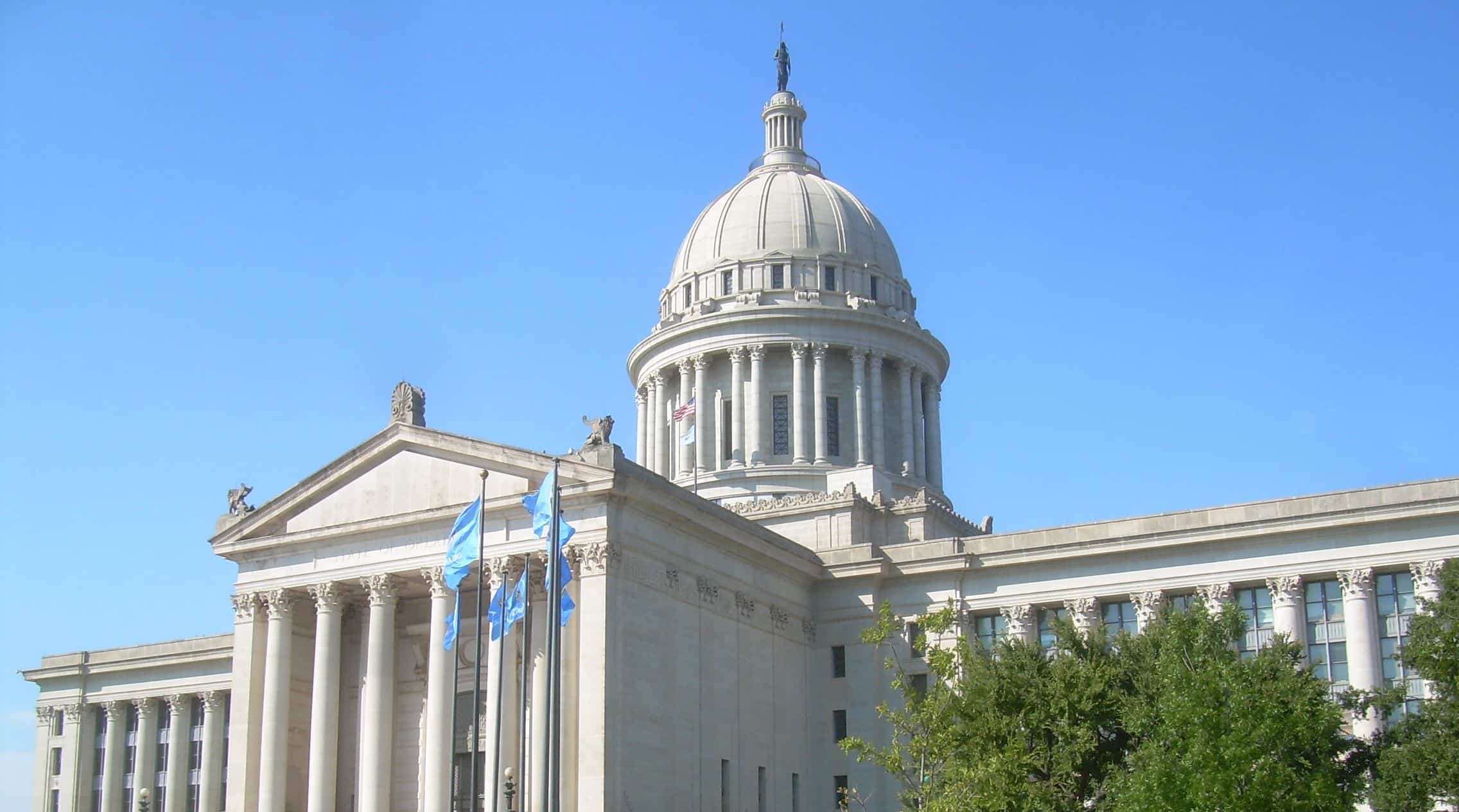 The legislatures of Kansas and Oklahoma have passed child welfare bills widely described as anti-LGBTQ.

In both states, Republican-majority state lawmakers pushed through measures which would grant legal protections to faith-based adoption agencies who cite religious beliefs for not putting children in LGBTQ homes.

According to NBC News, “Supporters of such measures argued that the core issue is protecting a group’s right to live out its religious faith, while critics saw them as attacks on LGBTQ rights. Both Oklahoma and Kansas have GOP-controlled legislatures and governors, but in Kansas, the proposal split Republicans.” The laws are similar to existing statues in at least five other American states: Texas, Alabama, South Dakota, Virginia, and Michigan.

The Oklahoma House voted 56 to 21 last Thursday to speed the bill through the State House. Later in the same day, Kansas legislators voted for their version of the bill, which passed 63 to 58. By Friday morning the state’s Senate had passed the bill 24 to 15.

Advocates for child welfare and faith-leaders have widely opposed these motions.

In a statement, Human Rights Campaign vice president JoDee Winterhof said “This insidious bill will make it harder for kids to find qualified loving homes and it could be used to discriminate against LGBTQ Kansans.”

Winterhof argued that business leaders, “child welfare advocates, faith leaders and ordinary Kansans have all spoken out against this bill because they understand that needless, discriminatory bills only serve to harm Kansans and the reputation of the Sunflower State.”

The discriminatory aspects of these bills focus on penalizing interfaith couples, single parents, married couples where one person is pre-divorced, persons rejected from other adoption agencies—and, of course, LGBTQ individuals and partners.

Critics have demanded that Oklahoma’s Governor, Mary Fallin, and Kansas’ Governor, Jeff Colyer, veto these bills. Fallin has not reported whether or not she will sign it. Colyer gave the Kansas legislation his public support; he was joined in his advocacy by the head of Kansas’ Department of Children and Families.

LGBTQ youth tend to be over-represented within the foster care, due to widespread rejection by their families.