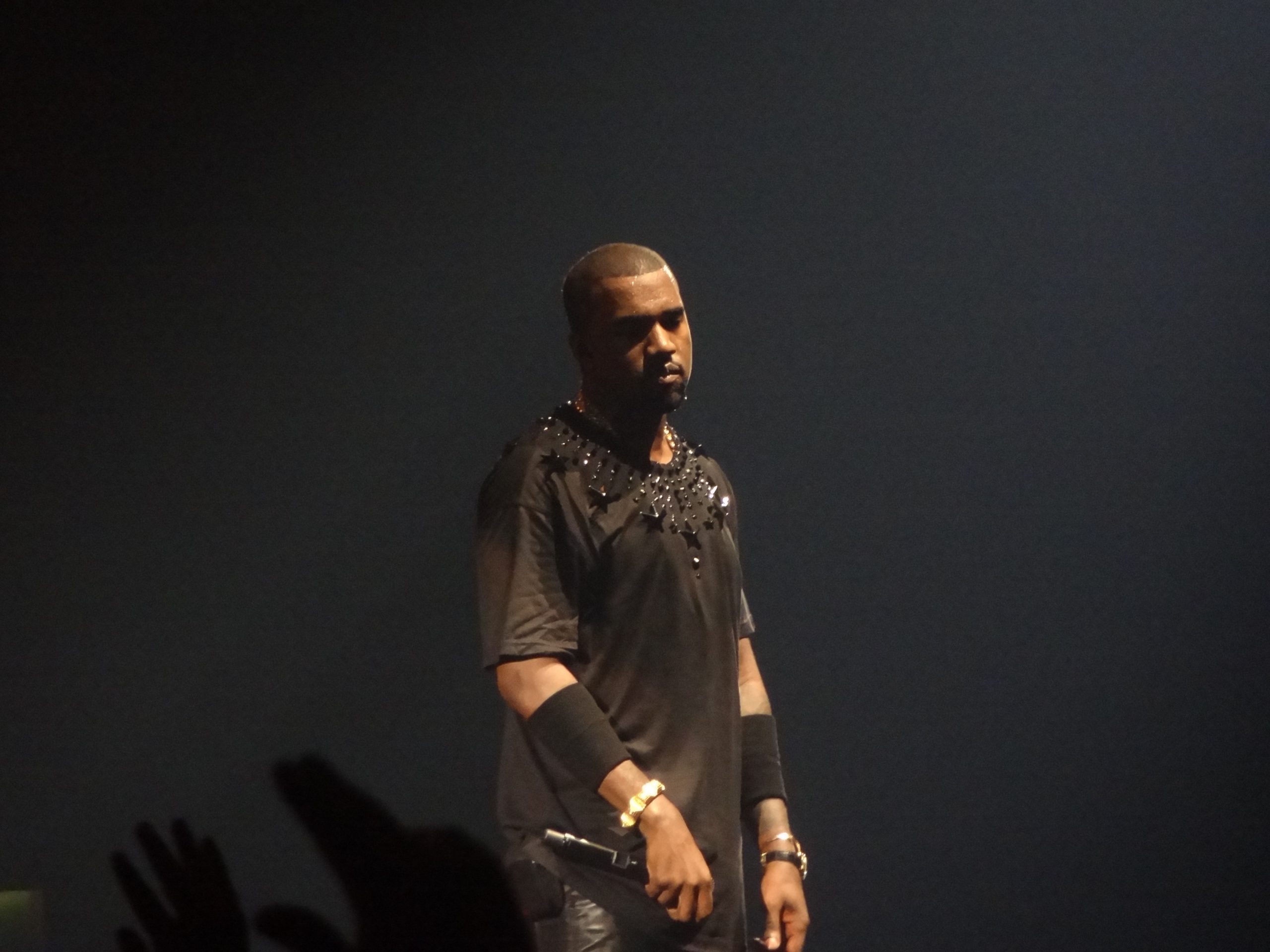 The event, Awaken2020, is a ten-hour-long prayer rally that will take place Saturday (January 18) in a at Sun Devil stadium in Arizona. It is being billed as “the first epic evangelical stadium event of the decade.”

West will be a featured celebrity speaker and will perform with his Sunday Service choir, according to the New York Daily News. West will speak alongside some high-profile preachers with strong anti-LGBTQ beliefs.

“NOT ANOTHER WORD, LETTER, PICTURE OR A DECIMAL” We are happy to OFFICIALLY announce KANYE WEST at #awaken2020 Doors open at 9 AM!

These preachers include Guillermo Maldonado, who has said same-sex relationships are “clearly prohibited by God” and “invite unclean spirits into our lives;” Ché Ahn, who equated same-sex marriage with incest and publicly encouraged Christians to combat the Equality Act because LGBTQ equality “is not a civil rights issue;” Cindy Jacobs, who believes the passage of anti-discrimination laws like the Equality Act could lead the country to “come to a place of civil war” and that the legalization of same-sex marriage and the repeal of Don’t Ask, Don’t Tell led to natural disasters; and Lou Engle, who has called homosexuality a “spirit of lawlessness.”

West has received flak for his association with anti-LGBTQ groups before. He was criticized for the song “Closed on Sundays” on his new gospel album Jesus is King: A Kanye West Experience, which praises the infamously anti-LGBTQ fast food chain Chick-fil-A. West also made an appearance in November at Lakewood Church, a Texas megachurch led by anti-LGBTQ pastor Joel Osteen.