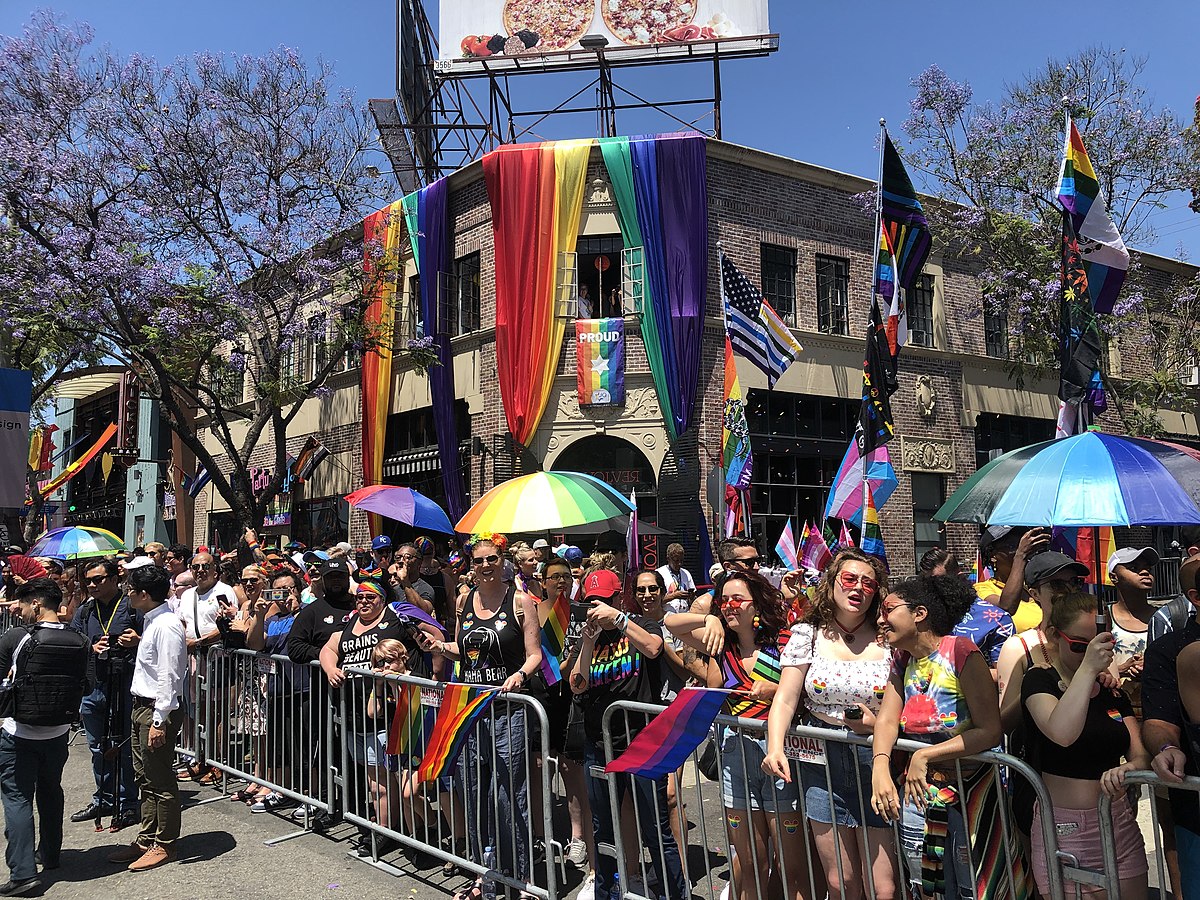 Fifty years after the first Pride parade in Los Angeles, California, commemorating the Stonewall Riots, LA Pride is returning to the same route to protest the police brutality surrounding the murder of George Floyd.

LA Pride had previously been cancelled because of the coronavirus pandemic. However, on Wednesday morning (June 3), Christopher Street West, the organization behind LA Pride, announced the change of plans, according to LA Times.

“In 1970, we gathered on Hollywood Boulevard to protest police brutality and oppression to our community,” said Estevan Montemayor, the Christopher Street West president. “We will do that again this year, where it began, in solidarity with Black Lives Matter.”

The peaceful protest is scheduled to take place on Sunday, June 14.

“We encourage all community members who believe that we must root out this racial injustice and stand in solidarity with the black community and fight for real reform and change in this country on all levels of government to join us in this peaceful protest, in this march for justice,” Montemayor said. “It is our moral imperative to honor the legacy of Marsha P. Johnson and Sylvia Rivera, who bravely led the Stonewall uprising, by standing in solidarity with the Black community against systemic racism and joining the fight for meaningful and long-lasting reform.”

The protest will be one of hundreds that have erupted across all 50 states following the murder of George Floyd by police in Minneapolis, Minnesota.