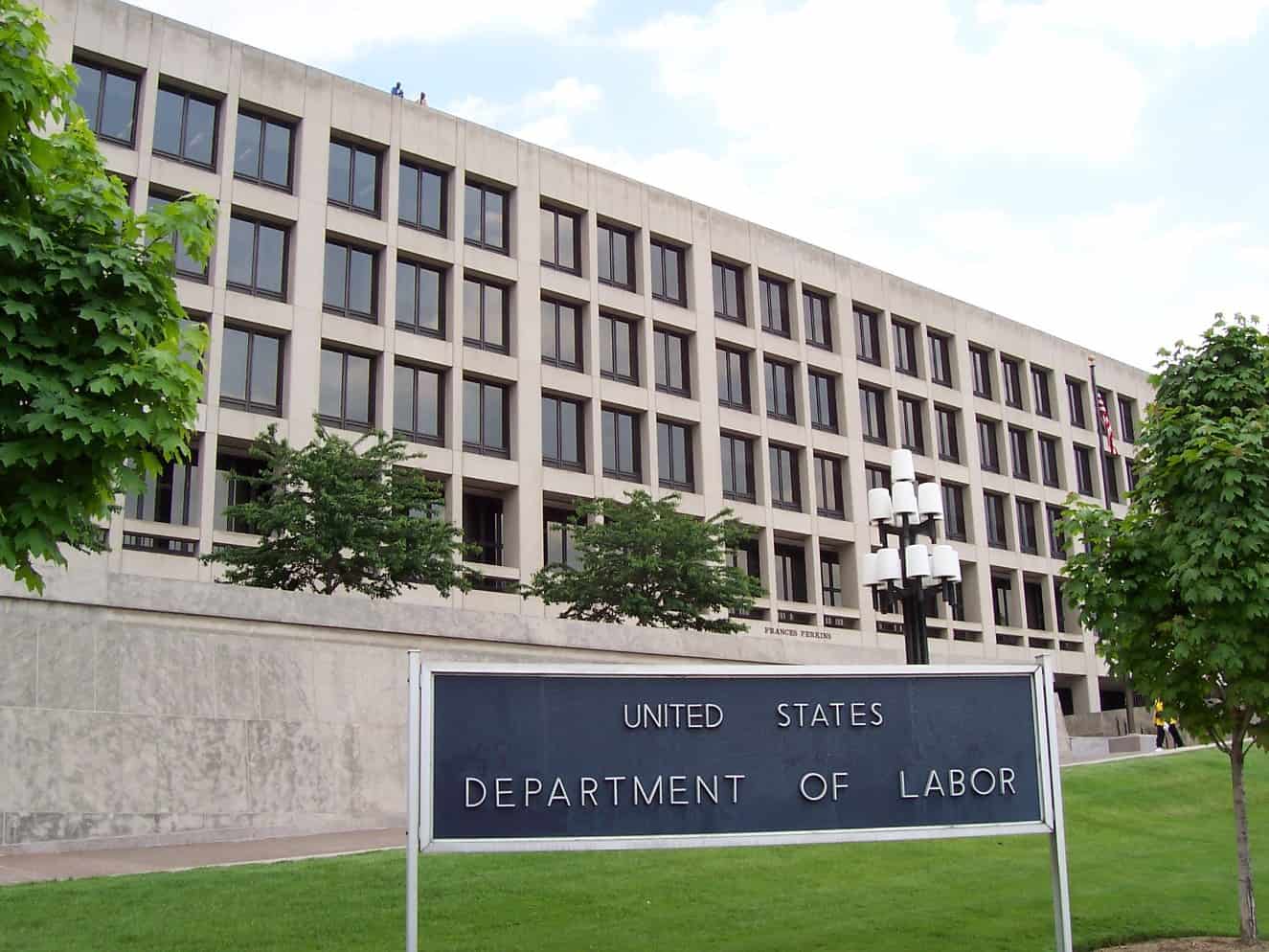 As part of an ongoing Trump Administration campaign stressing religious freedom, on August 10, 2018 the Department of Justice implemented Directive 2018-03, an addition to Executive Order 11246 that critics call a “license to discriminate.”

The new directive follows after a series of executive orders and court rulings in favor of religious individuals and corporations arguing that the government cannot require them to comply with policies that are contrary to sincerely held religious beliefs. The directive cites cases including Masterpiece Cakeshop, Ltd. v. Colorado Civil Rights Commission and Burwell, Secretary of Health and Human Services v. Hobby Lobby Stores, Inc which held that religious objections to gay marriage are sometimes protected forms of expression and that for-profit corporations have rights to free expression respectively.

Executive order 11246 was signed in 1965 by President Lyndon Johnson. Since then it has been amended to forbid federal contractors and subcontractors from discriminating based on race, color, religion, sex, sexual orientation, gender identity, national origin, disability, and veteran status.

In a press release, the Department of Labor stated that it “is implementing a comprehensive compliance initiative, which seeks to ensure compliance with equal employment opportunity and anti-discrimination regulations in all of its protected groups.”

That said, the new directive instructs the Office of Federal Contract Compliance programs to “take into account” the recent developments via Supreme Court decisions and executive orders to ensure that the office’s activities protect religious freedom.

On May 3, 2018, President Trump issued the Executive Order on the Establishment of a White House Faith and Opportunity Initiative.

This order established the White House Faith and Opportunity Initiative headed by an adviser who, among other responsibilities, will make recommendations to the president on domestic policy and notify the Attorney General of the concerns of faith-based organizations.

Civil rights groups see these measures as giving a “blank check” to religious groups to discriminate without consequence. The language of the documents uses terms and phrases commonly associated with the evangelical call for family values that often veils hostile, anti-LGBTQ rhetoric.

Trump’s May 3rd order referred to his support of religious groups engaged in “strengthening marriage and family.” More recently, Attorney General Jeff Sessions announced the formation of a “Religious Liberty Task Force” citing the growth of an insidious movement “eroding our great tradition of religious freedom.”

The Human Rights Campaign warned that this directive may permit Social Security Employees to deny spousal and survivors benefits, federal contractors to withhold services to LGBTQ people, organizations to discriminate with benefits and hiring, and federally-funded agencies to refuse to assist LGBT youth in crisis and locate children with LGBTQ foster parents.

The American Civil Liberties Union released a statement on the Creation of the Faith and Opportunity Initiative.

In May, Daniel Mach, the director of the ACLU Program on Freedom of Religion and Belief said, “Freedom of religion is one of our most fundamental and cherished rights. But that freedom does not give any of us the right to harm other people, to impose our beliefs on others, or to discriminate. The ACLU will be watching this initiative closely to ensure that it does not promote policies that violate these core principles.”