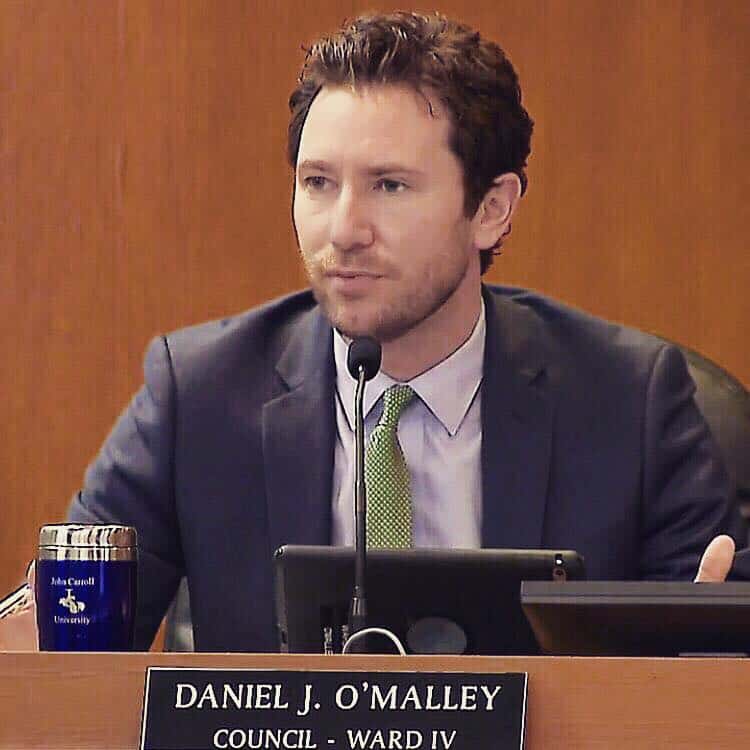 Ward 4 Councilman Dan O’Malley proposed the ordinance which would criminalize the practice, according to Fox 8.

Lakewood became the sixth city in Ohio to pass such a measure, following Cincinnati, Columbus, Toledo, Dayton, and Athens.

LGBTQ advocates say that the practice of conversion therapy – treatment intended to change the sexual orientation or gender identity of someone – is dangerous and abusive.

There is no credible evidence that conversion therapy works, according to HRC.

“We thank Councilman Dan O’Malley and the entire Lakewood City Council for their leadership on this issue and hope it can help fuel the momentum we are seeing nationwide as lawmakers work to pass legislation protecting LGBTQ youth,” he said.

According to a study done by the Williams Institute at UCLA School of Law, there are an estimated 20,000 LGBTQ youth, aged 13 to 17, who will receive conversion therapy from a licensed health care professional and 57,000 who will undergo treatment from a religious or spiritual advisor before the age of 18.

Approximately 698,000 LGBTQ adults have received conversion therapy, according to the institute.