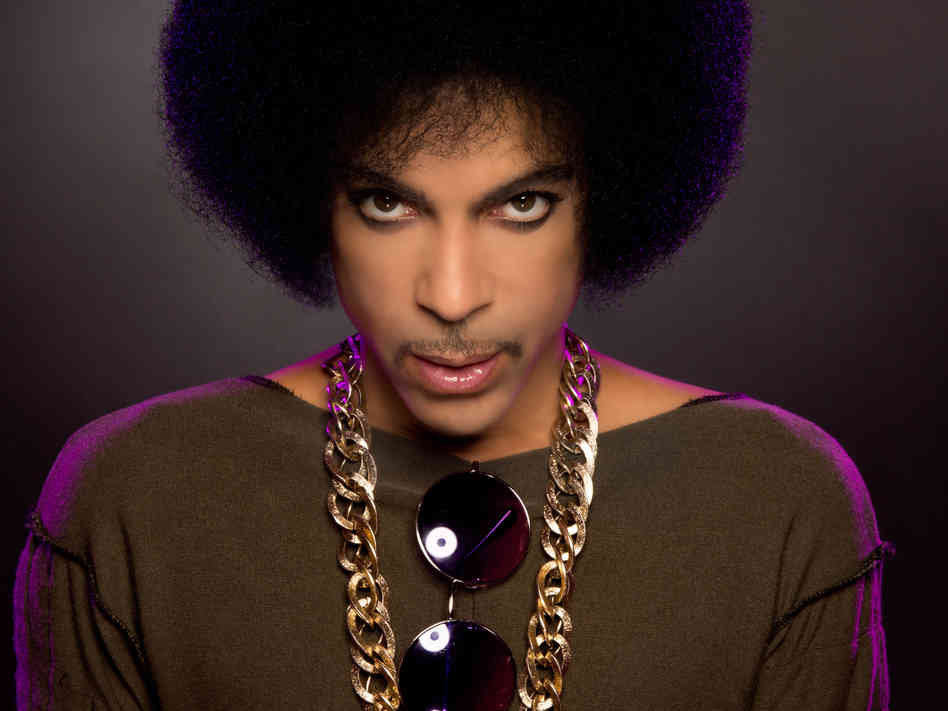 Music fans across the world are mourning the unexpected death of Grammy and Oscar winning singer Prince at 57.

According to reports, police arrived at the singer’s Paisley Park compound in Carver County, Minnesota shortly after 9 a.m. on Thursday where he was found unresponsive inside the elevator of his recording studio. His publicist confirmed his death with The Associated Press.

The “Purple Rain” singer performed his final show during his “Piano and a Microphone” tour at Atlanta’s Fox Theatre on April 14. He fell ill shortly after his Atlanta performance and made an unexpected landing in Moline, Illinois the following day to receive medical treatment reportedly for the flu.

The AJC reported via TMZ that his “private plane made an unscheduled landing at Quad City International Airport in Moline just after 1 a.m. and that he “was immediately transported by ambulance to a nearby hospital.”

A rep later told the celeb site that he “wanted to make Thursday night’s performance in Atlanta, even though he was still not feeling well.” He started feeling worse after leaving Atlanta, hence the emergency landing.

The singer tweeted on April 15:

Celebrity reaction is pouring in:

And just like that…the world lost a lot of magic ✨ Rest in peace Prince! Thanks for giving us so much…

The cause of death has not been released. Prince has taken his final bow at 57.

Beginning in 1982, Prince performed 12 shows at Fox Theatre including most recently April 14, his last public concerts.

Prince was a music pioneer, innovator and cultural icon. His music moved and inspired many, including the fans that were able to join him as he took the stage for his final performances last week at Atlanta’s Fox Theatre. We, along with the world, mourn the loss of a music legend.