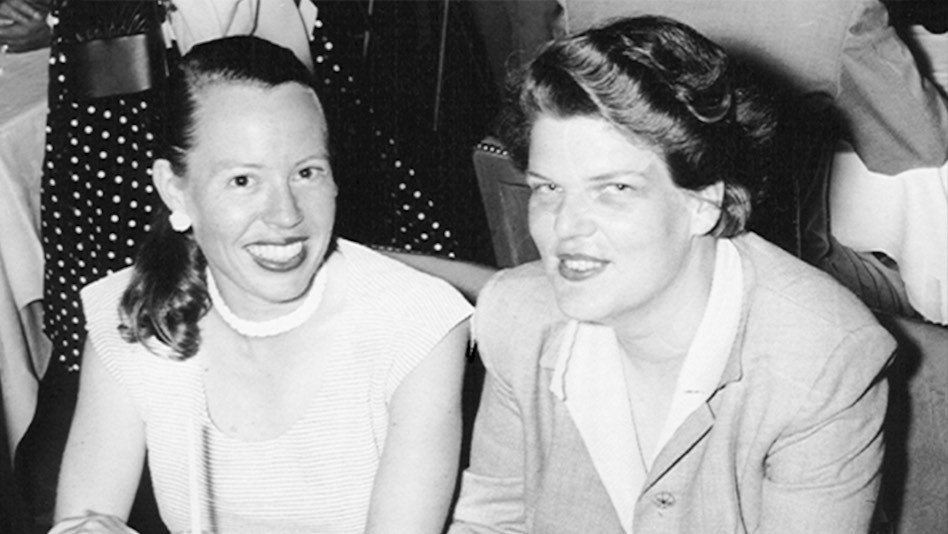 Iconic lesbian pioneer Phyllis Lyon died peacefully at her home in San Francisco on Thursday (April 9) at the age of 95.

Lyon and her partner of 58 years, Del Martin, dedicated their lives to LGBTQ, women’s, and civil rights activism. The two were the first same-sex couple to marry in the state of California on June 16, 2008. Only weeks later, on August 27, Martin died at 87.

“Phyllis Lyon is truly an iconic figure in the history of LGBTQ and women’s rights” longtime friend Kate Kendall wrote in an emailed statement to the Bay Area Reporter. “Her life was marked by courage and the tenacious belief that the world must and could change. She and her love of over 50 years moved from the shadows to the center of civil life and society when they became the first couple to marry in California after Proposition 8 was struck down in 2008. Few individuals did more to advance woemn’s and LGBTQ rights than Phyllis Lyon.”

Both Lyon and Martin co-founded the Daughters of Bilitis in 1955, the first social and political organization for lesbian in the US. They were active in San Francisco first gay political organization, the Alice B. Toklas LGBT Democratic Club. The group influenced then-mayor Dianne Feinstein to sponsor a citywide bill outlawing employment discrimination against gays and lesbians. They couple was honored by the ACLU of Northern California in 1990, and were among the first inductees into the LGBT Journalists Hall of Fame.

“Phyllis, together with her beloved late wife, Del Martin, was on the vanguard in the fight to make the promise of equality for LGBTQ Americans since the earliest days of this struggle,” she said in a statement. “As a journalist, community organizer, and clarion voice for justice, Phyllis fought always to hold our nation accountable to its Founding values—whether working to decriminalize homosexuality, promote women’s health, outlaw employment discrimination in San Francisco, or ensure that our city respected the dignity of all people.”

“Phyllis changed countless lives for the better,” Breed said. “She was at the forefront of the LGBTQ right movement—fighting for a world in which people can marry who they loved and live without fear of discrimination… Importantly, Phyllis was a symbol of hope and courage for San Franciscans and people around the world.”

Lyon’s family requests that gifts to honor her life be made to the Lyon-Martin Health Clinic, a community clinic established in 1979 in honor of the two lesbian activists.