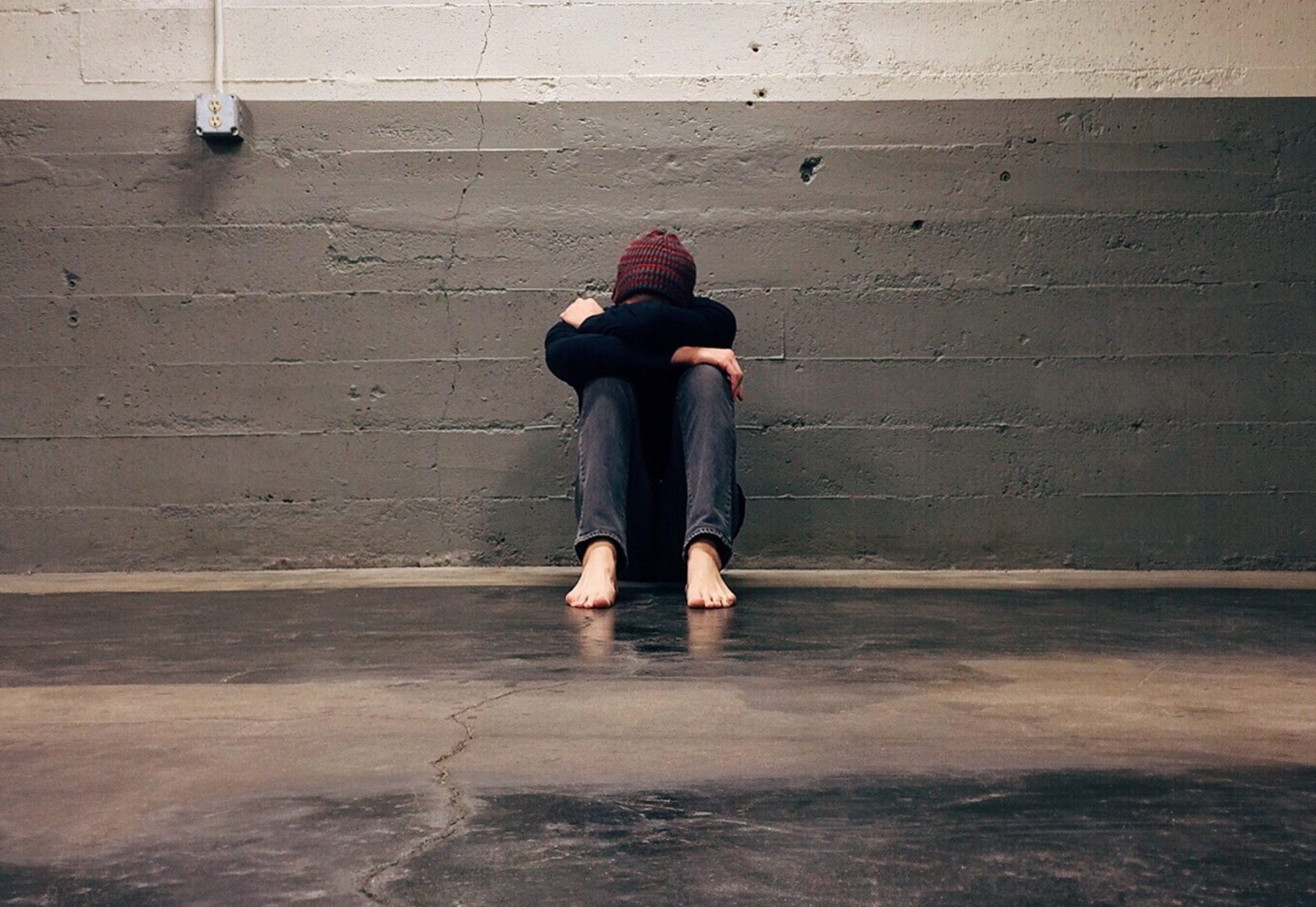 LGBTQ Youth More Likely to Be Bullied than Non-LGBTQ Peers

New research from the Centers for Disease Control and Prevention (CDC) shows that LGBTQ youth are more likely to experience bullying in school than non-LGBTQ youth.

The CDC has released the national Youth Risk Behavior Surveillance results from 2019, which shows that LGBTQ young people are not only bullied more, but also continue to suffer higher health and suicide risk than their straight and cisgender peers.

29 percent of transgender youth, 21 percent of gay and lesbian youth, and 22 percent of bisexual youth have also attempted suicide, compared to seven percent of cisgender and straight youth.

“This data continues to make clear a truth that we’ve long known—that LGBTQ students are not getting the support, affirmation, and safety they need and deserve,” Human Rights Campaign Senior Director of Programs and Partnerships, Ellen Kahn, said of the findings. “We must ensure that adults are doing everything possible to support LGBTQ youth, especially those who are living at the intersections of multiple marginalized identities.”