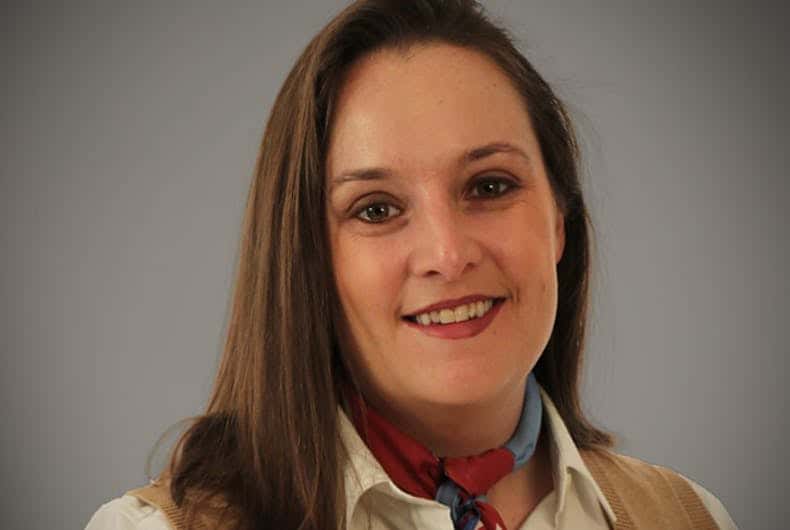 Jerri Ann Henry, the executive director of the Log Cabin Republicans, has become the latest member to leave the organization after the group endorsed President Donald Trump for reelection.

Henry, the first woman to lead the group for LGBTQ Republicans, formally submitted her resignation Friday (August 23) after the endorsement was issued as an op-ed to the Washington Post by the group’s board chair and vice chair.

“The final date of her employment is undetermined at this time,” said Log Cabin spokesperson Charles Moran. “The board’s executive committee will proceed with an orderly transition to ensure nothing falls through the cracks. We thank her for her service to our organization and wish her well in the next chapter of her career.”

The former executive director reportedly submitted her resignation after a “harsh” discussion with board members.

Henry is not the first to leave the group after the controversial endorsement. Robert Turner, the former head of the DC chapter of the organization, left because the Trump endorsement was “a step too far.” Former board member Jennifer Horn and former programs director Casey Pick also parted with the Log Cabin Republicans.