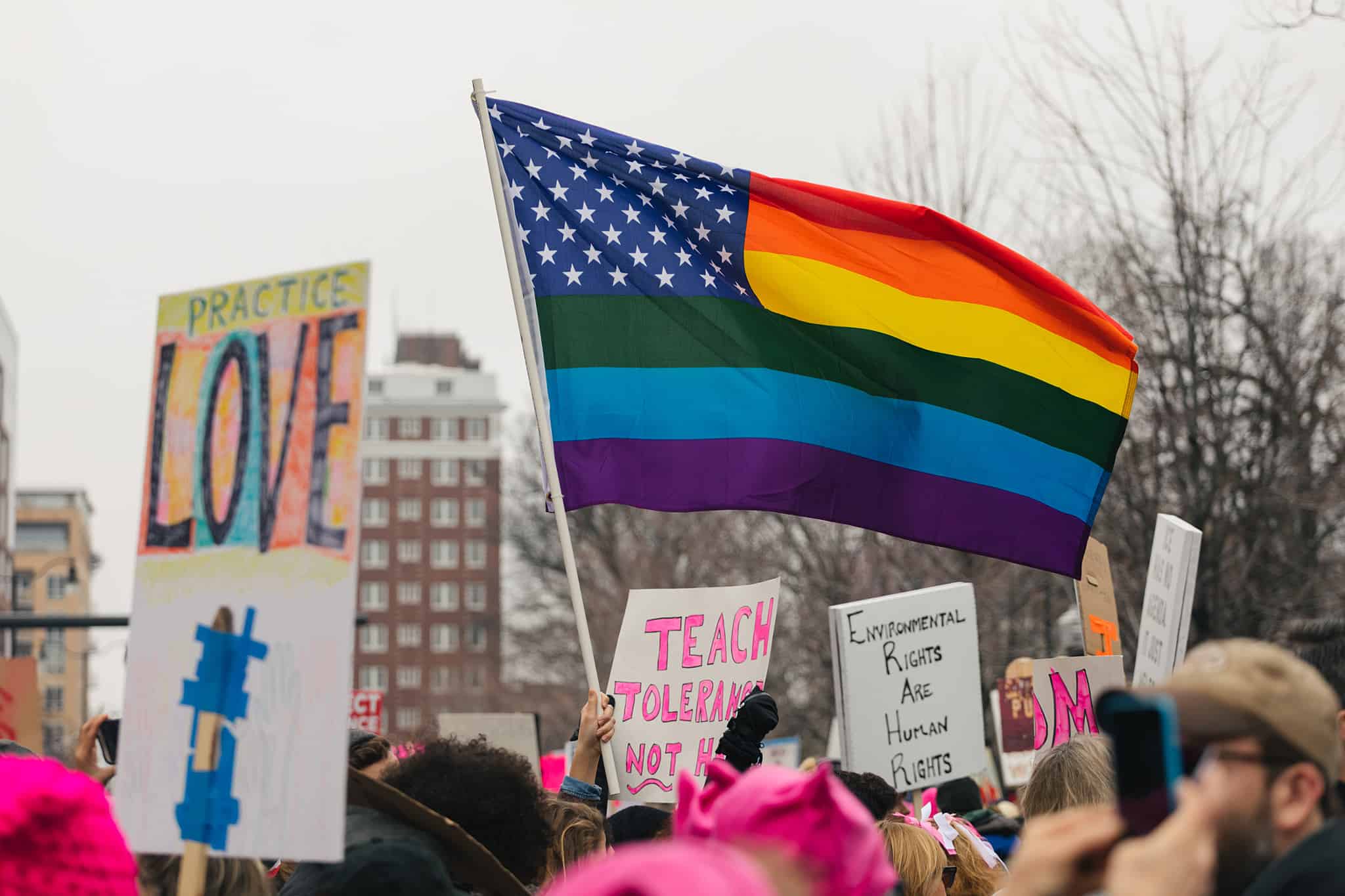 In August, the organizers of the LGBT Pride Parade in Madison, Wisconsin banned uniformed local law enforcement from the march.

OutReach LGBT Community Center decided to ban police officers from the parade. OutReach told the Wisconsin State Journal that some parade participants, particularly members of marginalized communities, felt uncomfortable about having armed officers at the event.

Heineman-Pieper clarifies that they are “not promoting police marching as a contingent,” as individual officers may attend the event as a spectator.

“Our community is facing complex, unprecedented times, where power is a fleeting commodity for our most vulnerable members, especially queer and transgender persons of color,” OutReach board President Michael Ruiz said in a statement.

“In times like these, it is crucial that we listen to those whose voices are not often heard in the mainstream. Those whose voices are silenced due to gender and sexual orientation, as well as the intersections of race, class, ethnicity, gender, ability, immigration status, age and lack of institutional power, need us to amplify their voices,” Ruiz continued.

Lt. Brian Chaney Austin, a founder of Madison Police Department Pride and a gay black man, was disappointed by the decision.

Though unarmed officers may march in plain-clothes, Austin was disheartened he could not march with an agency he worked to better include LGBTQ people.

Per the City of Madison parade permit, uniformed police officers will work security at the parade. Only off-duty, unarmed officers in civilian clothing can participate.

Heineman-Pieper of OutReach asserted that police departments must change to gain the trust of marginalized communities.

UW-Madison Police spokesman Marc Lovicott said in a statement that the department will respect the decision and continue efforts to support the LGBT community.