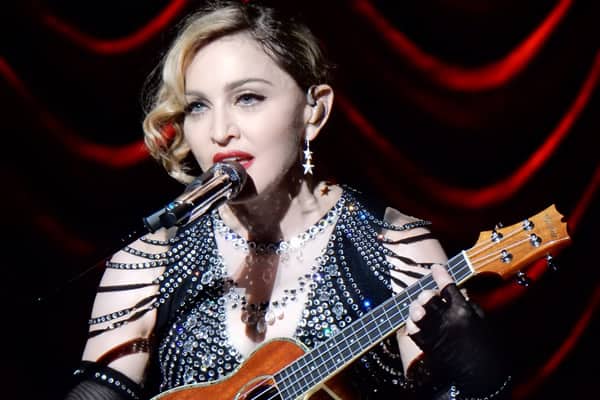 Madonna to Appear at WorldPride in New York

NYC Pride, organizers of WorldPride NYC 2019 and Stonewall 50, announced Monday that Madonna will make an appearance, and is expected to perform a few songs, at Pride Island on Sunday, June 30.

Madonna announced the news through a video aired during the June 3 broadcast of NBC’s The Today Show.

“I hear you,” said Madonna in the video, “I will be on Pride Island, where I was born.”

WorldPride is billed as the largest LGBTQIA+ Pride in world history. Pride Island Sunday sold out in eight hours when tickets went on sale in March. Tickets for the Saturday edition of the two-day music and cultural event are also now sold out.

“The community called loud and clear for an appearance by Madonna at Pride Island for WorldPride and the 50th anniversary of the Stonewall Uprising. I’m thrilled to report that Madonna and WorldPride NYC delivered on that call,” said Chris Frederick, NYC Pride’s Executive Director, “This is going to be a night that our Pride Island guests will remember for the rest of their lives.”

Madonna will debut, “Dark Ballet” on June 7 from her new album Madame X. The album will be released globally on June 14. Madonna has partnered with The Trevor Project and for the entire month of Pride, all of Madonna’s proceeds from the exclusive Madame X Pride collection of a limited-edition Pride Rainbow Vinyl, flag and digital download will be donated to the organization.

For more information about WorldPride NYC 2019 and Stonewall 50 and its official roster ofPhoto by chrisweger via Wikimedia Commons events, visit worldpride.org.