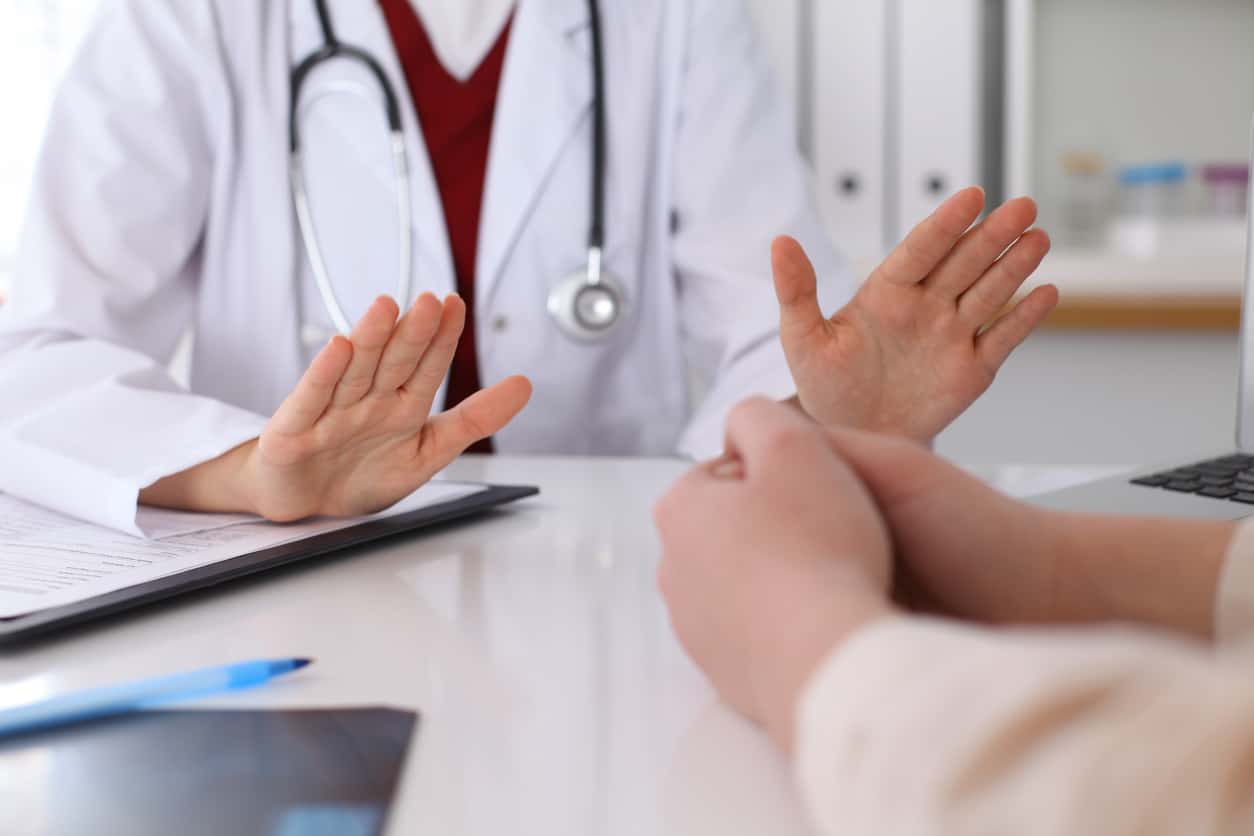 Transgender and gender nonconforming (GNC) people have long struggled to overcome barriers for access to decent, compassionate medical care. Many members of the community consider treatments like Hormone Replacement Therapy (HRT) and procedures like breast augmentation, mastectomies, hysterectomies, orchiectomies, facial-feminization surgeries — all the way to phalloplasty and vaginoplasty — to be life-saving and life-affirming treatment to assist them with physically changing their bodies to be more consistent with their gender identity.

Though there is now a near consensus in the mainstream medical community that such procedures are medically necessary, political policy that affects people’s access to this care has alternatively erected barriers, only to dismantle them. Now, in the face of new efforts to revive the old barriers, there is also resistance to keep them dismantled for good — especially in Georgia — which has a history of policy that seeks to maintain as many roadblocks to trans-affirming medical care as possible.

As many trans and GNC folks know, the ease of gender transition and accessing safe and affirming medical care can vary widely. In a country that doesn’t consider healthcare to be a human right, we’re on our own as far as finding the means to afford good medical care. If you’re lucky enough to come from wealth or have a job that provides health coverage, then it’s likely your HRT treatments are covered at the very least. Unfortunately, trans and GNC Georgians suffer high rates of job discrimination.

According to the 2015 US Transgender Survey, around 11% of trans and GNC Georgians are currently unemployed, and 1 in 5 of the survey participants from Georgia lost a job because of discrimination based on their gender identity or expression. For many trans and GNC Georgians, their only access to health insurance is through Medicaid.

Trans individuals who qualify for Medicaid in Georgia face another barrier to accessing transition-related medical care: Medicaid is a national health insurance program funded by Congress, which allocates money for states to administer the programs through block grants that allow wide flexibility as to how they use the money to provide health coverage.

Though some state Medicaid programs like, say, the one in Massachusetts will cover all trans-related healthcare all the way through to Gender Confirmation Surgery (GCS), other states like Georgia explicitly deny any transition-related medical coverage.

A document accessible on the website of the Georgia Department of Community Health (DCH) titled “Amount, Duration, and Scope of Medical and Remedial Care And Services Provided To The Categorically Needy” describes policy that’s been our state policy since 1993 when it comes procedures covered by Georgia Medicaid. A list of “Limitations” under the heading “I. Inpatient Hospital Services” includes a paragraph that states: “Hysterectomies, sterilizations, and abortions are covered only when applicable Federal requirements are met.”

Another section with the heading “Non Covered Services and Procedures” includes a numbered list of things Georgia Medicaid won’t cover. Paragraph number 7 of this list begins with: “Experimental or investigational services, drugs or procedures which are not generally recognized by the Food and Drug Administration, the U. S. Public Health Service, Medicare and the Department’s contracted Peer Review Organization as acceptable treatment.”

The following list is representative of non-covered procedures that are considered to be experimental or investigational and is not meant to be exhaustive: “… transsexual surgery.”

Another section of the directive lists the kinds of outpatient procedures that are “Non-Covered Services” and includes “Cosmetic surgery or mammoplasties for aesthetic purposes.” Taken together, these policies have more or less worked to systematically deny trans and GNC Georgians on Medicaid coverage for transition-related medical care. A lucky few may have doctors who can justify payment for transition-related care and procedures explicitly for reasons other than gender transition, but they are rare exceptions to the status quo.

Beginning with the passage of the Affordable Care Act (ACA) in 2010, however, the categorical denial of Medicaid coverage for transition-related services and procedures became illegal. Section 1557 of the law prohibits healthcare discrimination “on the basis of race, color, national origin, sex, age, or disability in certain health programs or activities.” In 2016, the U.S. Department of Health and Human Services, the federal agency most responsible for enforcing the non-discrimination language of the ACA, issued its Final Rule in regard to how the law protects against sex discrimination in general.

In particular the Final Rule’s determination of what amounts to sex discrimination necessarily includes protection against discrimination on the basis of gender identity and sex stereotyping. It explicitly states that its definition of gender identity includes gender expression as well as transgender status. The Final Rule also left open the possibility of protection based on sexual orientation.

Advocates and allies of the trans and GNC community rejoiced at the release of the Final Rule, though they knew that enforcement of the law was going to be a long, sustained struggle. Even in states where Medicaid is supposed to cover transition-related medical care, people still experience difficulties such as wrongful denials of coverage, and incorrect information on Medicaid cards like name or gender. Anti-LGBTQ organizations stir up outrage among the populace for coverage of GCS.

Now, on top of all that, there is an administration occupying the executive branch of federal government that is actively hostile to any law that protects LGBTQ people and who are working to dismantle laws like the Affordable Care Act. Though they’ve been unsuccessful so far with outright repeal of statutory protections, there’s an active campaign to undermine the law and end all enforcement activities regarding laws they deem politically incorrect.

Almost immediately after the Final Rule was issued, the reaction from anti-LGBTQ activists began with a lawsuit brought in the most conservative federal court possible — the U.S. District Court for the Northern District of Texas — to stop the enforcement of the Final Rule. The result was a nationwide injunction against enforcement by the HHS of the Final Rule’s prohibitions against discrimination on the basis of gender identity and termination of pregnancy, in a decision in the case Franciscan Alliance, Inc. et. al. v. Burwell. Even as we speak, this case is still being litigated and the administration is working, through the HHS, to issue new regulations regarding sex discrimination in medical care that are likely to repeal the Final Rule. Signs of what’s coming include the HHS Department of Civil Rights changing its own website, according to the National Women’s Law Center, regarding protections against sex discrimination in healthcare based on Section 1557, and withdrawing access to previously available training materials.

Nonetheless, there is a body of case law that fully supports the interpretation of the ACA that is consistent with the Final Rule as it exists now and that HHS cited as the justification for the Rule. That cases law includes landmark decisions such as Price Waterhouse v. Hopkins interpreting Title VII of the Civil Rights Act of 1964’s prohibition against sex discrimination to include protection against sex-role stereotyping, as well as decisions that conform interpretation of sex for the purposes of enforcement of the non-discrimination portions of Title IX of the Education Amendments of 1972 to the definition of sex in Title VII cases.

Taylor Brown, an attorney with Lambda Legal, wants to reassure people with a message of hope, saying that while the Texas decision is being reviewed by the 5th Circuit, other decisions in federal court, like Boyden v. Conlin in the U.S. District Court for the Western Circuit of Wisconsin, are reaffirming the protections in Section 1557 against discrimination based on gender identity. This case was brought by two transwomen who are state employees getting coverage through their state benefit plan.

According to Brown, “Individuals still have a private cause of action to assert discrimination based on Section 1557.” That’s why Lambda Legal is reaching out to trans and GNC folks in Georgia receiving Medicaid through its Georgia Medicaid Tracker in order to ensure that the Georgia is following the law for each and every covered individual.