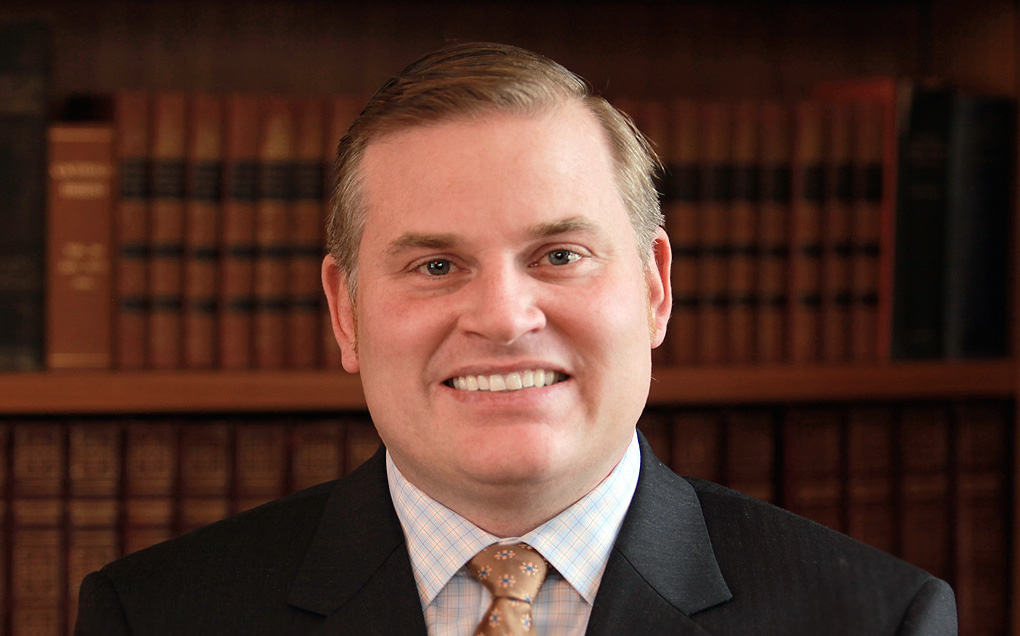 The heroes of marriage equality

Chad Griffin
Griffin is the current president of the Human Rights Campaign but also founded the American Foundation for Equal Rights, which was the vehicle behind the successful push to overturn Prop 8, California’s same-sex marriage ban.

Kevin Cathcart
There is perhaps no legal group more involved in the marriage equality fight than Lambda Legal, of which Cathcart is the president. Lambda Legal is representing plaintiffs in numerous marriage equality suits across the country, including the Inniss v. Aderhold case here in Georgia.

Evan Wolfson
Wolfson is the founder of Freedom To Marry, who have been heavily involved in gay marriage cases and helping to increase national support for marriage equality since 2003. The organization is also behind the recently created Southerners for the Freedom to Marry campaign.

Roberta Kaplan
The powerhouse attorney was the driving force behind the Windsor case, which ultimately led to the striking down of a major portion of the Defense of Marriage Act last June. There have been 20 straight marriage equality case wins since then.

Kate Kendell
Kendell is the executive director of the National Center for Lesbian Rights, who have represented numerous plaintiffs in marriage equality lawsuits, and continue to fight for employment discrimination protections, among many other rights, for the LGBT community.

The villains of marriage equality

Brian Brown
There is perhaps no bigger enemy of the LGBT community than the founder of the National Organization for Marriage, a viciously anti-gay marriage group who have floundered in recent years as the country has accepted marriage equality.

Ralph Reed
Reed founded the Christian Coalition and the Faith and Freedom Coalition and is a long-time gay marriage foe who repeatedly cites bogus studies saying children are better off with straight parents, despite all evidence to the contrary.

Bryan Fischer
Fischer is responsible for his organization, the American Family Association, landing on the Southern Poverty Law Center’s hate group list after making several anti-gay comments. He has also called gay marriage an abomination and says same-sex parenting is a form of child abuse.

Alan Sears
Sears doesn’t get much press, but his organization Alliance Defending Freedom is one of the most dangerous groups working today to fight LGBT rights. The group represented the Prop 8 proponents and is responsible for drafting most of the “religious freedom” laws.