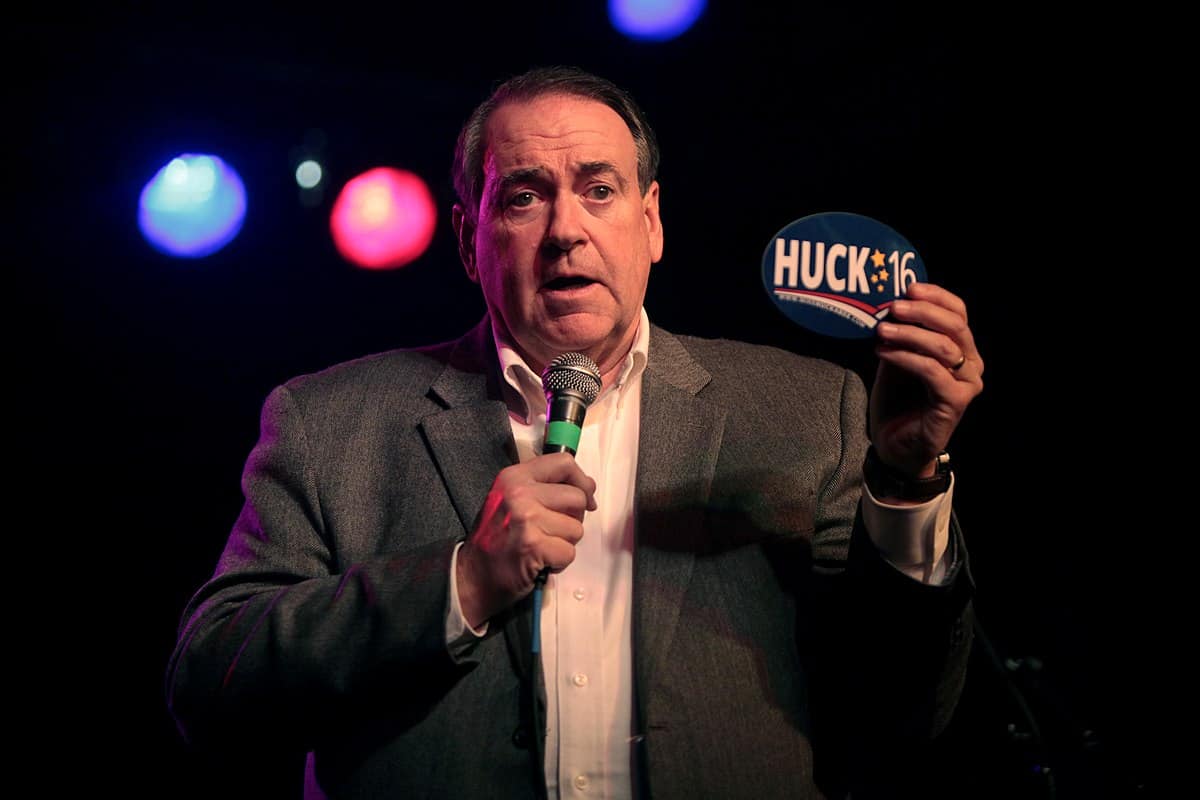 Mike Huckabee, the former governor of Arkansas and father to President Donald Trump’s press secretary Sarah Huckabee Sanders, said he believed that varying gender identities pose the “biggest threat” to the moral fiber of the U.S. in an interview with the Christian Post.

“The biggest threat to biblical principles today is the failure to apply a biblical standard of maleness and femaleness, Huckabee said in the interview. “We are creating this illusion that there is no gender, there is no identity, and I’m blaming the Christian Church.

Huckabee claimed that marriage is no longer viewed as sacred – which he claimed was why same-sex marriage was now “in vogue” –  and he faulted the introduction of “no-fault divorce” in California in 1970 for creating this mindset.

“That’s when we first started losing that sense of sacredness of what marriage meant,” he said. “So I’m not really that surprised that same-sex marriage has become in vogue because the Christian Church were the ones who essentially abdicated a strict responsibility about what biblical marriage should look like.”

Huckabee further talked about gender identity, saying that we should tell children and young people “it doesn’t matter what you feel.”

“The gender dysphoria we’re seeing today is largely due to the fact that the Church has failed to present very clearly the words of Jesus and Genesis 5:2: ‘Male and female He created them,” he said.

The Republican also had thoughts on single parenthood, saying we should “support” those who are forced into it but “we should never pretend that is as good as a loving mother and father in a home where a child sees both genders play out their norms.”

Huckabee has a past of making anti-LGBTQ remarks. In 2016, he warned the Republican party that it would be “disastrous” for the party to support same-sex marriage.