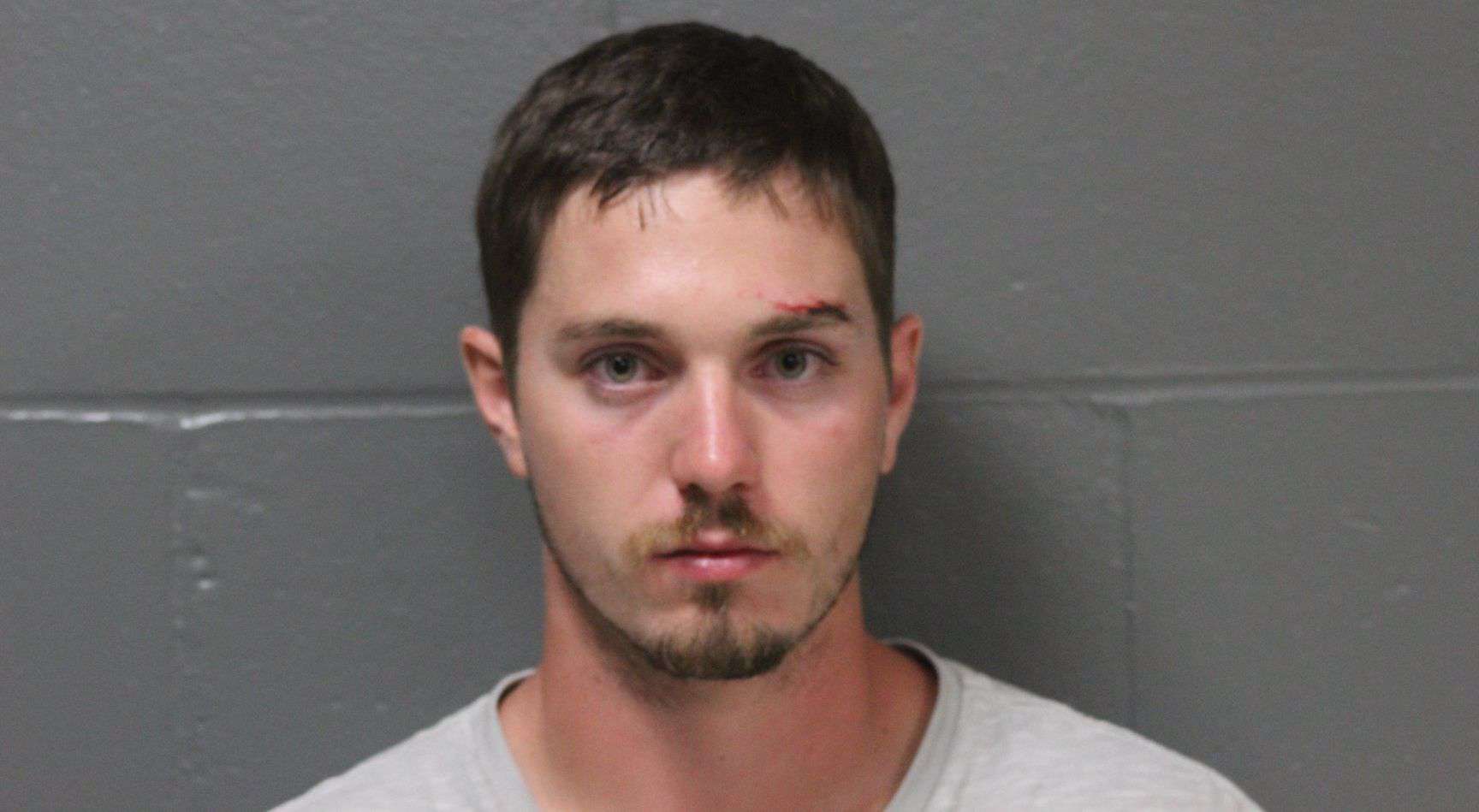 A southeast Missouri man has been accused of assault motivated by discrimination from an incident at a Lake of the Ozarks bar in Missouri.

The Camden County Prosecuting Attorney’s Office charged and arrested Allen M. Loftis for assault and peace disturbance with a hate crime. The conflict took place on the morning of August 4, 2018, after Loftis allegedly punched three people he thought were gay.

According to a press release from the Camden County Sheriff’s Office, police were notified of the incident happening around midnight at the Shady Gators bar.

The 22-year-old was allegedly removed from the bar after throwing fists at an individual, which resulted in a chip in the victim’s tooth and a swollen lip. Though people attempted to intervene and disperse the confrontation, Loftis reportedly continued to attack others outside the bar while hurling homophobic slurs.

According to Lake News Online, one unnamed victim reported to the investigator that the assault happened because of his outfit: he dressed in a see-through half-shirt, leopard print pants and a wig. Loftis allegedly instigated a fight and pulled the wig off from the man, while also reportedly called him derogatory gay terms.

After Loftis reportedly pulled the wig off the man’s head, the man knocked Loftis’ hat off his head in return. This instigated the brawl between the two while one of the victim’s friends was trapped in the middle trying to break it up, and reportedly received a chipped tooth.

In a Miranda-waived interview at the Camden County Detention Center, Loftis stated his reason for starting the fight was because he had observed two guys dancing on each other. Loftis told the arresting officer he believed the victims were homosexuals and stated that he, “does not let gay stuff go on.”

According to the Lake News Online, a deputy reported that Loftis showed little to no remorse for his actions.

Loftis was officially charged three counts of felony assault motivated by discrimination, (considered a hate crime), and one count of misdemeanor peace disturbance. If the charge of assault motivated by discrimination is successful, it would be bad news for Loftis, the charge is considered a Class E felony; Loftis could receive a punishment of up to four years in prison if convicted.

Loftis was held on a $75,000 surety bond according to the Camden County Sheriff’s Office Facebook page.

Office of the Prosecuting Attorney Heather Miller made a statement about the incident.

“It is vital to our success as a community that we are able to go about our lives without fear of assault or of harassment,” the PA stated. “The Office of the Prosecuting Attorney remains committed to the safety of those that live in Camden County and those who visit our beautiful lake.”