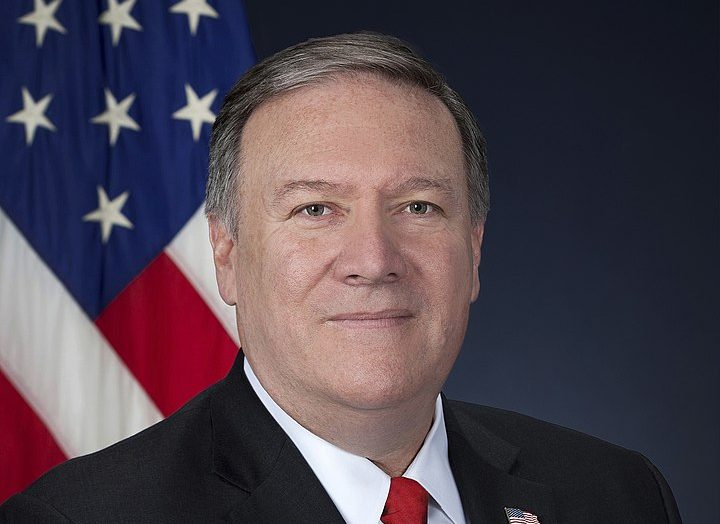 Secretary of State Mike Pompeo said that more human rights “is not always better” in a speech at Kansas State University, reported Bloomberg.

“[Politicians have] from time to time framed pet causes as fights for rights to bypass the normal process by which political ends are achieved,” he said in his speech, which was part of the university’s Landon Lecture Series. “This is an imperfect analogy, but the thirteenth ice cream cone isn’t as good as the first one was. And with respect to unalienable rights, more, per se, is not always better.”

Pompeo’s office declined to label exactly which rights he referred to as superfluous and denied claims that his words meant he was attempting to curtail some rights.

However, the Secretary of State has spoken out against the LGBTQ community, both verbally and legislatively. Pompeo called the legalization of same-sex marriage “a shocking abuse of power” and “wrong” and opposed reauthorizing the Violence Against Women Act because it was expanded to include LGBTQ people. He also co-sponsored the Marriage and Religious Freedom Act, which prevented the federal government from punishing someone who believes marriage should only be between man and woman.

Pompeo also likened being gay to “a perversion” in the past and failed to refute the statement when grilled about it during a confirmation session in 2018.