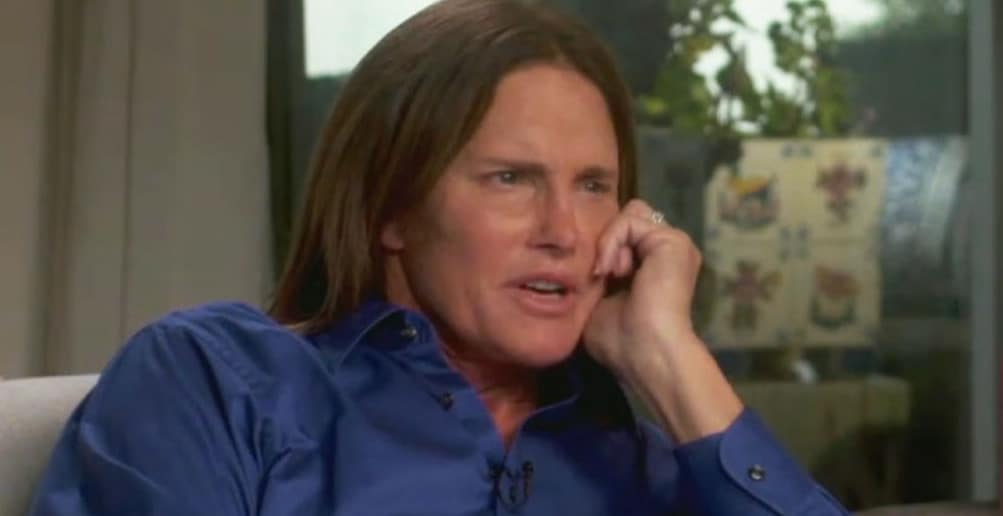 On Friday, Olympic gold medalist Bruce Jenner was interviewed by ABC’s Diane Sawyer and revealed he is indeed a transgender woman. Dialogue has been sparked across social media and national LGBT organizations issued statements on what all agree is a historic moment in the overall movement.

“In one of the most profound displays of bravery and courage I’ve seen, Bruce Jenner has finally stepped out into the world for real. Stories like Jenner’s help change the narrative about who transgender people are. Millions of Americans now have a bridge to understanding the truth behind the struggles of being transgender in 2015 America. To Jenner, welcome. To Jenner’s family, thank you for your touching and compassionate support. And to America, let’s all push past this trans tipping point together and change the world. We extend our deepest thanks and welcome to him.”

“The ABC News 20/20 team should also be applauded for their touching profile of Jenner. This is what responsible reporting on transgender lives looks like—thorough while kind, deep yet patient.”

“We believe that coming out is truly an act of courage. For transgender people, the journey of living our lives genuinely can be difficult and scary. To this day, transgender people face significant barriers to freedom, justice and equality—from harassment at school, to unfair treatment in places of worship, to discrimination in the workplace, to violence in our own neighborhoods.

“During this very important time in the coming out process, we send our best wishes to Jenner and Jenner’s family. And when any high-profiled figure comes out as transgender, it can help highlight the challenges transgender people face every day all across the nation.

“There is nothing more important to human dignity than being able to live an authentic life. This is a central aspiration of the struggle for LGBT liberation. We congratulate Jenner’s quest to realize that goal. However, while this is a cultural milestone, the real-life experience of transgender people in this country is too often a denial of safey and fundamental dignity.”

NCLR Sports Project Director Helen Carroll added: “The courageous action Jenner has taken as a sports role model will inspire and strengthen transgender athletes around the world. Jenner’s bravery will inspire our transgender youth to shoot for the gold in all levels of sport.”

“As the nation’s only organization representing LGBT conservatives and straight allies, Log Cabin Republicans congratulates Bruce Jenner in the tremendous courage he demonstrated tonight, being true to himself both in terms of his personal identity as well as his political identity. There is a home for you in Log Cabin Republicans — as there is for all lesbian, gay, bi-sexual, and transgender conservatives and straight allies.”

“Her story touched on so many of the challenges we transgender people face—rejection, harassment, ridicule, and self-doubt.

“But in the end, Jenner’s story is one of resiliency, faith, family, strength and love, and one that can inspire countless others to live their truth.”

“Today, millions of people learned that someone they know is transgender. By sharing this story, Bruce Jenner has shined a light on what it means to be transgender and live authentically in the face of unimaginable public scrutiny. Though Jenner’s journey is one that is deeply personal, it is also one that will impact and inspire countless people around the world.”

“Every transgender person’s journey is unique, and by choosing to share this story, Bruce Jenner adds another layer to America’s understanding of what it means to be transgender. We hope that after hearing Jenner’s story, people will want to learn more about the issues and challenges facing their transgender friends, co-workers, and family members. Stories like these will help create a world in which everyone can express their gender identity without fear of discrimination and violence.”